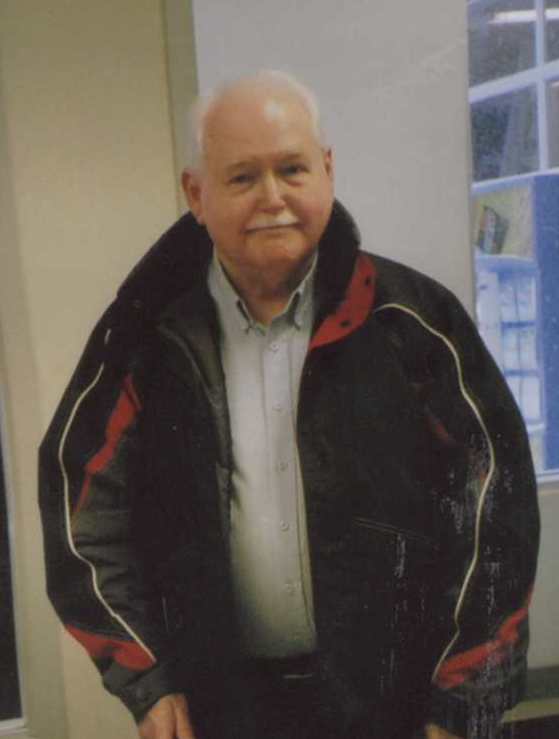 It is with great sadness and a broken heart, after a year long battle with liver cancer, Harry “Eugene” Irvin, 72 of Auburn and Greenwood, passed away on August 11, 2019 in his home surrounded by his wife and children.  Born in Auburn, he was the son of the late Fred and Bernice (Ward) Irvin.

Gene had a 45-year career with Cornwallis Chevrolet Buick GMC (formerly known as Cornwallis Chev Olds) in New Minas, retiring in 2011. He was also a local business owner and operator of Gene’s Auto Sales at various locations in Aylesford and Auburn throughout many years.

Besides his parents, Gene was predeceased by sister Alberta Weir and brother Lawrence Irvin.

Cremation has taken place and there will be no service as per request. Memorial donations may be made to your local SPCA.   Arrangements have been entrusted to Serenity Funeral Home, 34 Coldbrook Village Park Dr., Coldbrook, NS, B4P 1B9 (902-679-2822).