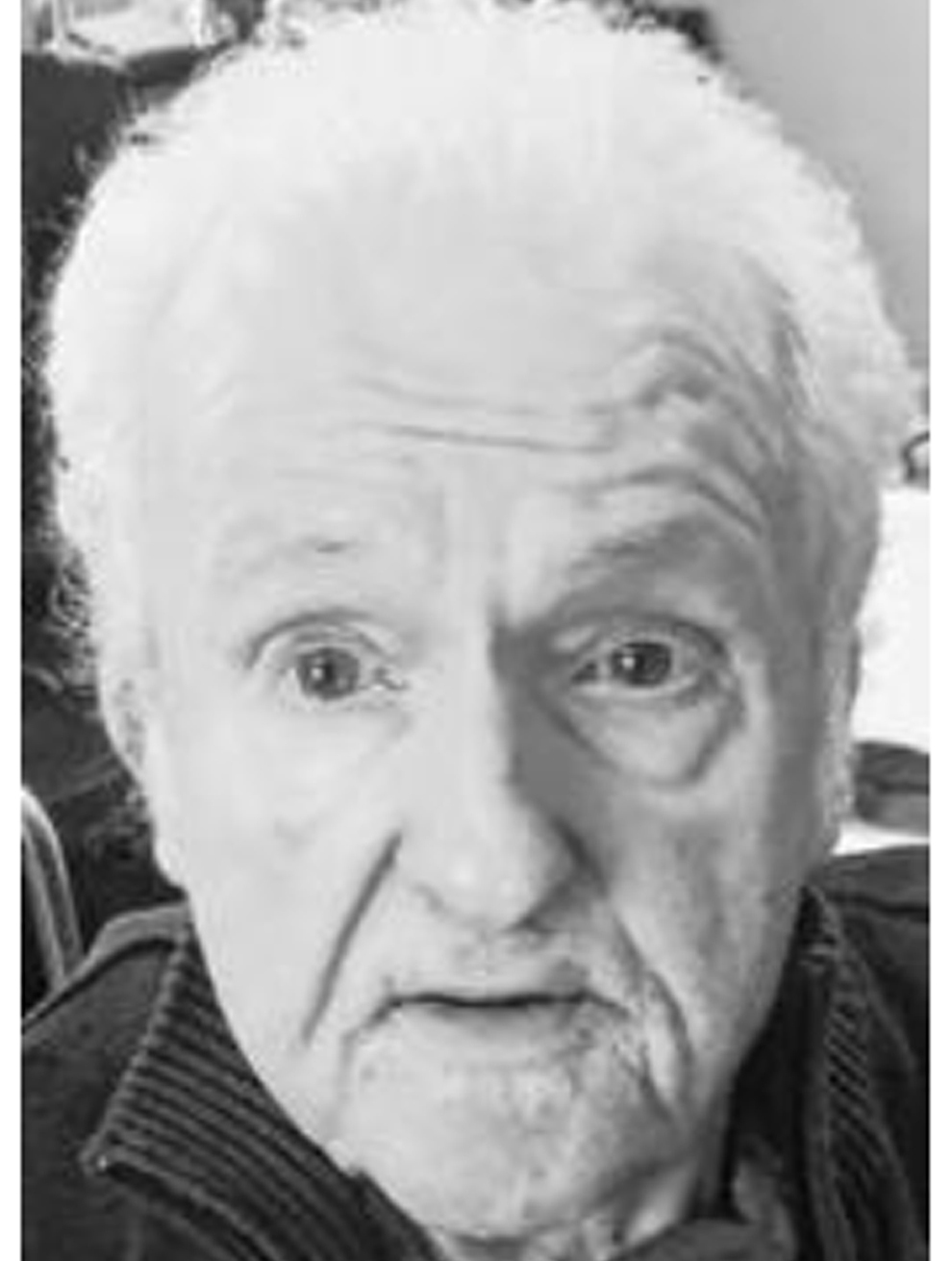 Michael MacLean, 89 of Sydney passed away peacefully, surrounded by family on March 27, 2021 at Halifax Infirmary, QEII. Born March 18, 1932, he was the son of the late Daniel and Teresa (MacNeil) MacLean.

He was married to the late Shirley (MacLellan) of Sydney Mines. He had lived the past year with his daughter, Theresa, in Halifax. He graduated from Sydney Academy and was a lifelong employee of Canadian National Railway, (CNR), at the Sydney office. Mike had a keen interest in cycling, skating, history and healthy living. He was a lector at Immaculate Heart of Mary Parish and later, a devout member of St. Theresa and St. Marguerite Bourgeoys Parishes.

In later years, he regularly watched televised mass from St. Michaels Parish, Toronto. He volunteered with the Mira Road Volunteer Fire Dept. and served as secretary from 1963 to 1969.

Michael's legacy was his faith and his family.

Besides his parents and his wife Shirley, he was predeceased by his brother, Johnnie; sisters, Mary and Margaret (in childhood). He was also predeceased by brothers-in-law Cameron Sears and Simon McGean; uncles John S. MacLean, Police Chief Alec Goldie (Annie) and aunt Mary Greene (Joseph).

The funeral mass will be held 11:00 a.m., Wednesday, April 14, 2021 at St. Theresa Parish, Sydney, NS. Mass Celebrant will be Fr. Dennis Lamey. Memorial donations, in his memory, may be made to St. Theresa Parish or Mira Road Fire Department