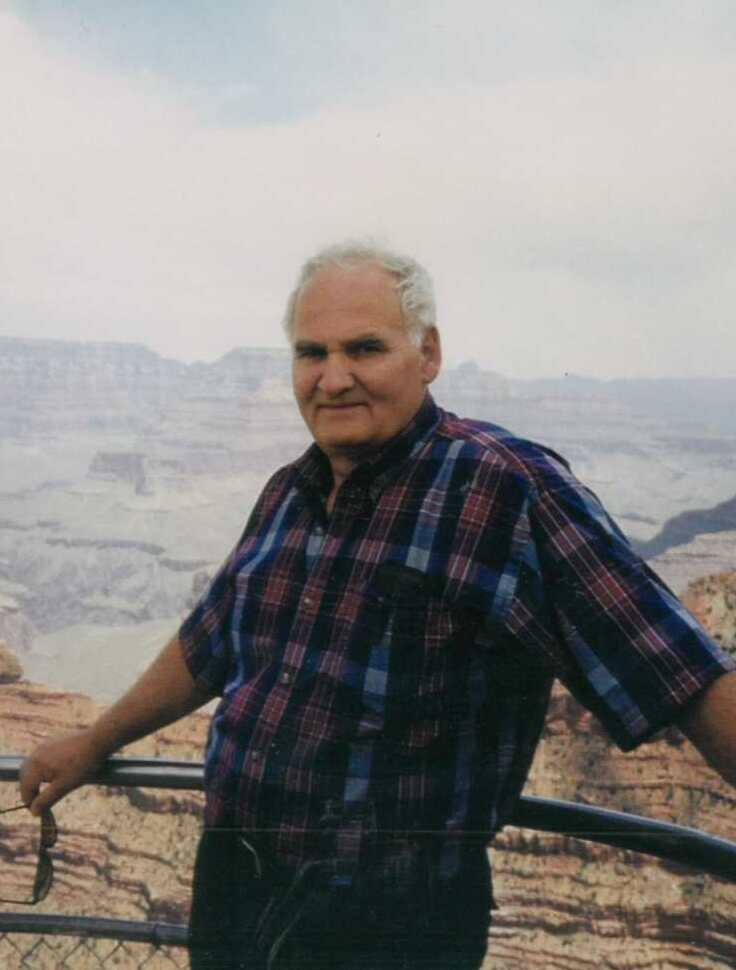 It is with great sadness we announce the passing of Bruce Willard Gates of Ardoise, Hants Co. on February 15, 2022 at age 82.  Born in New Ross, in 1939, he was the son of the late Sullivan and Hazel (Lantz) Gates.

Bruce started out as a heavy-duty equipment operator and mechanic for eleven years with Welton Construction. He then went on to be a mechanic and service estimator for thirty years with Atlantic CAT, Halifax. After retirement, Bruce donated his time to the Ardoise Community Centre, as well as supplying the best spring water to the people, and they would come from miles around to fill their containers.

His enjoyment was working in the woods, supplying beautiful Christmas trees to family and friends for many years, and private time in his cabin on Rocky Lake. Bruce belonged to the New Ross Baptist Church and enjoyed a good sermon.

Bruce will be sadly missed by family and friends.

Besides his parents, Bruce was predeceased by his sister, Shirley Veinot.

A visitation will take place on Sunday, February 20, 2022, 2-4 pm the New Ross Funeral Chapel. A Memorial Service will be held on Monday, February 21, 2022 at 2:00 pm in the New Ross United Baptist Church, with interment taking place later this year. Family Flowers only. Memorial donations may be made to the Charity of One’s Choice. Arrangements have been entrusted to Serenity Funeral Home New Ross Funeral Chapel, 4935 Hwy #12, New Ross, B0J 2M0 (902-689-2961).