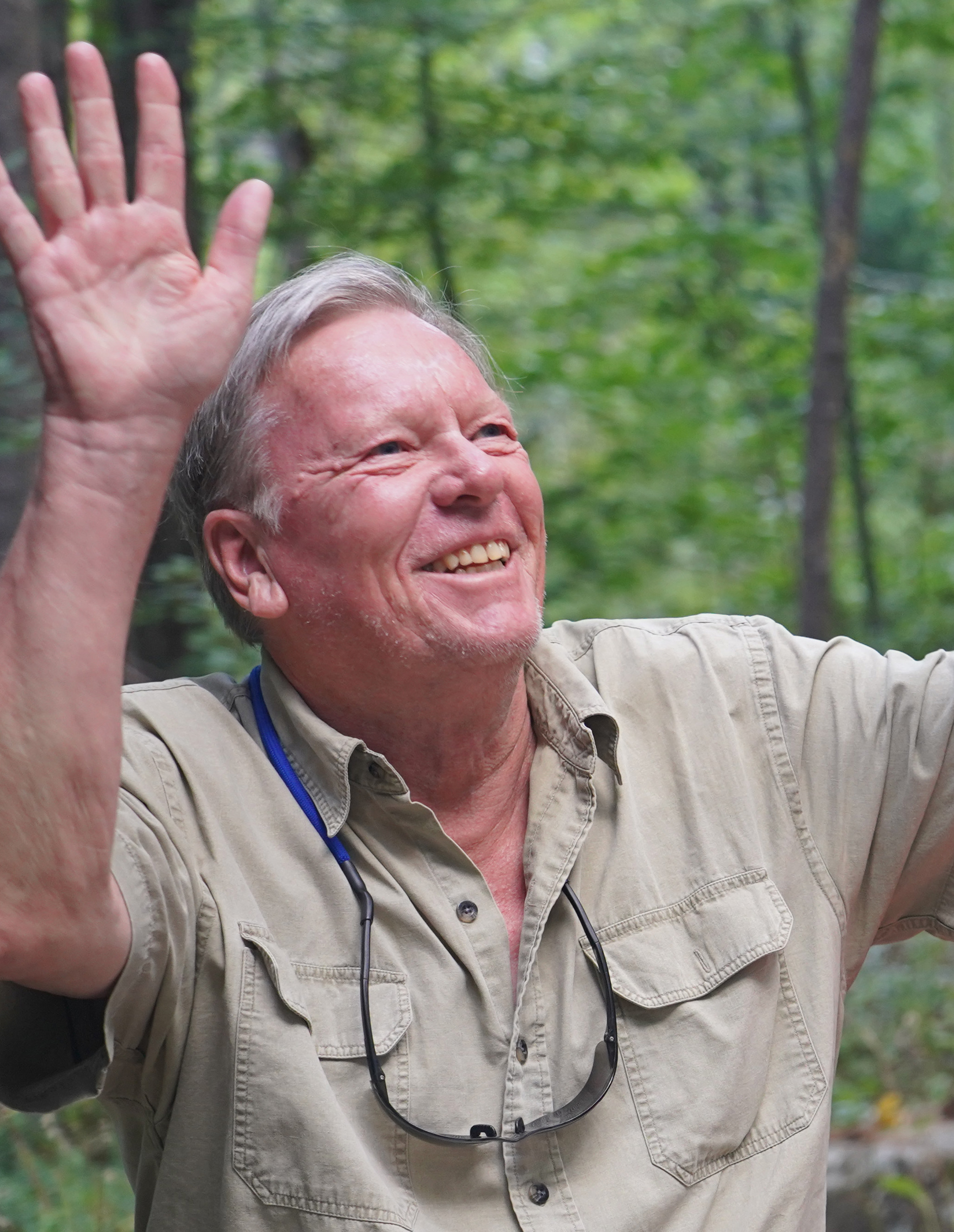 Marten Douma, aged 66, died suddenly and unexpectedly at home in Dartmouth. Born in Pretoria in 1956, Marten grew up in Dartmouth.

Curious and adventurous, his interests did not always align with the school curriculum, but he survived school and went on to earn a BSc (Honours) and then an MSc in geology from Dalhousie University. His work as a geologist saw him carry out field work from Tuktoyaktuk to Machu Picchu and many places in between. He appreciated science and the scientific method, with little patience for pseudoscience and quackery. He enjoyed the role of raconteur, telling stories about his experiences in the field, and the escapades of his youth, which could not be recounted at the time, lest he be grounded in perpetuity. He loved being in nature and deeply appreciated the beauty he saw there: he was perhaps happiest at the ocean, or in the wilderness.

His interests and hobbies were numerous and varied. During his life he was a recreational scuba diver, a glider pilot, a flier of radio-controlled model aircraft, a tinkerer, a model builder, a keen amateur photographer, and so much more. He loved small children and dogs, and always had time to talk to seniors and hear their stories. He could be generous with his help, and always carried a little cash in his pocket for people on the street who asked for some change, even when, maybe especially when, he had very little himself and his own housing was precarious.

Although he liked to be helpful to others, he found it difficult to ask for help when he needed it, and that caused great pain to himself and those around him. After nearly 30 years in Ottawa, he returned to Dartmouth in 2019, where his presence and frequent visits were an enormous help and comfort to his mother. His sister Margaret will forever be grateful that she had her older brother back. He got to meet his granddaughters Arianna and Eve, whom he simply adored. Alas, he did not get to meet his grandson, Jake.

Predeceased by his father, Atze, and siblings, Wolther and Janice, both in infancy.

A gathering in his memory will take place Saturday, October 29, 2022 at 2:00 pm in the Avery Room, Fairbanks Centre, 54 Locks Road, Dartmouth. In his memory, donations can be made to any foodbank, homeless or emergency shelter, or the Nova Scotia Nature Trust. Arrangements have been entrusted to Serenity Funeral Home, 34 Coldbrook Village Park Dr., Coldbrook, NS, B4R 1B9 (902-679-2822).