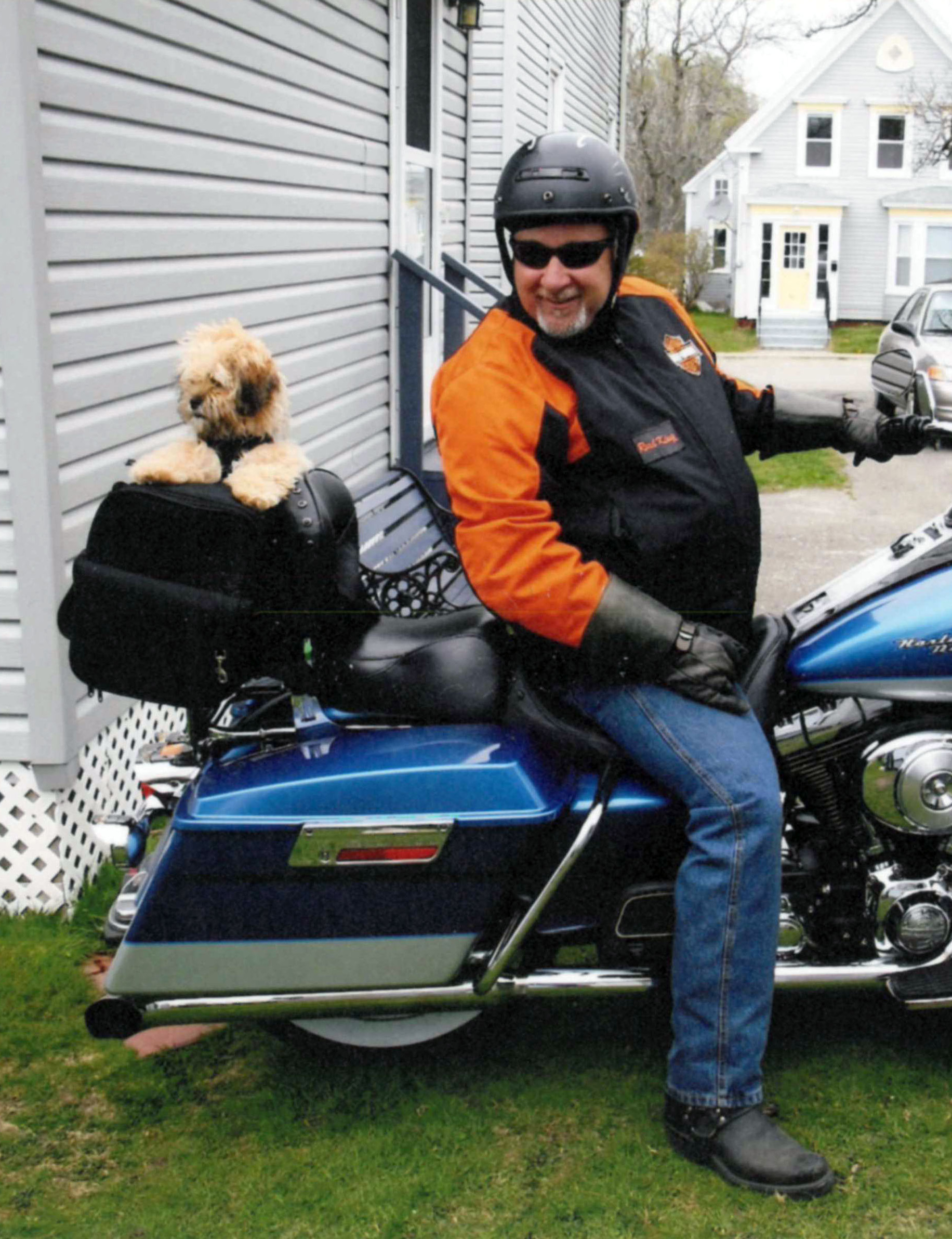 Lendall James Melanson, 72 of Plympton, Digby County, passed away suddenly on October 26, 2022 in his home. Born in Digby, he was the son of the late Israel and Irene (Findell) Melanson.

His biggest passion in his career was working as a Coast Guard. Lendall loved the freedom of being aboard the boats on the ocean. The water he adored. When back on land, Lendall enjoyed being on the open road travelling Atlantic Canada, on his motorcycle. This was a way for him to feel the same open freedom he had on the water.

In addition to his parents, Lendall was predeceased by his son, Jody; sister, Juanita; nephew, Troy; and brothers-in-law, Robbie and Ernie.

As per Lendall’s wishes, there will be no visitation or service. Memorial donations may be made to the Salvation Army.  Arrangements have been entrusted to Serenity Funeral Home, Digby County Funeral Chapel, 367 Highway #303, Digby, NS B0V 1A0 (902-245-2444).