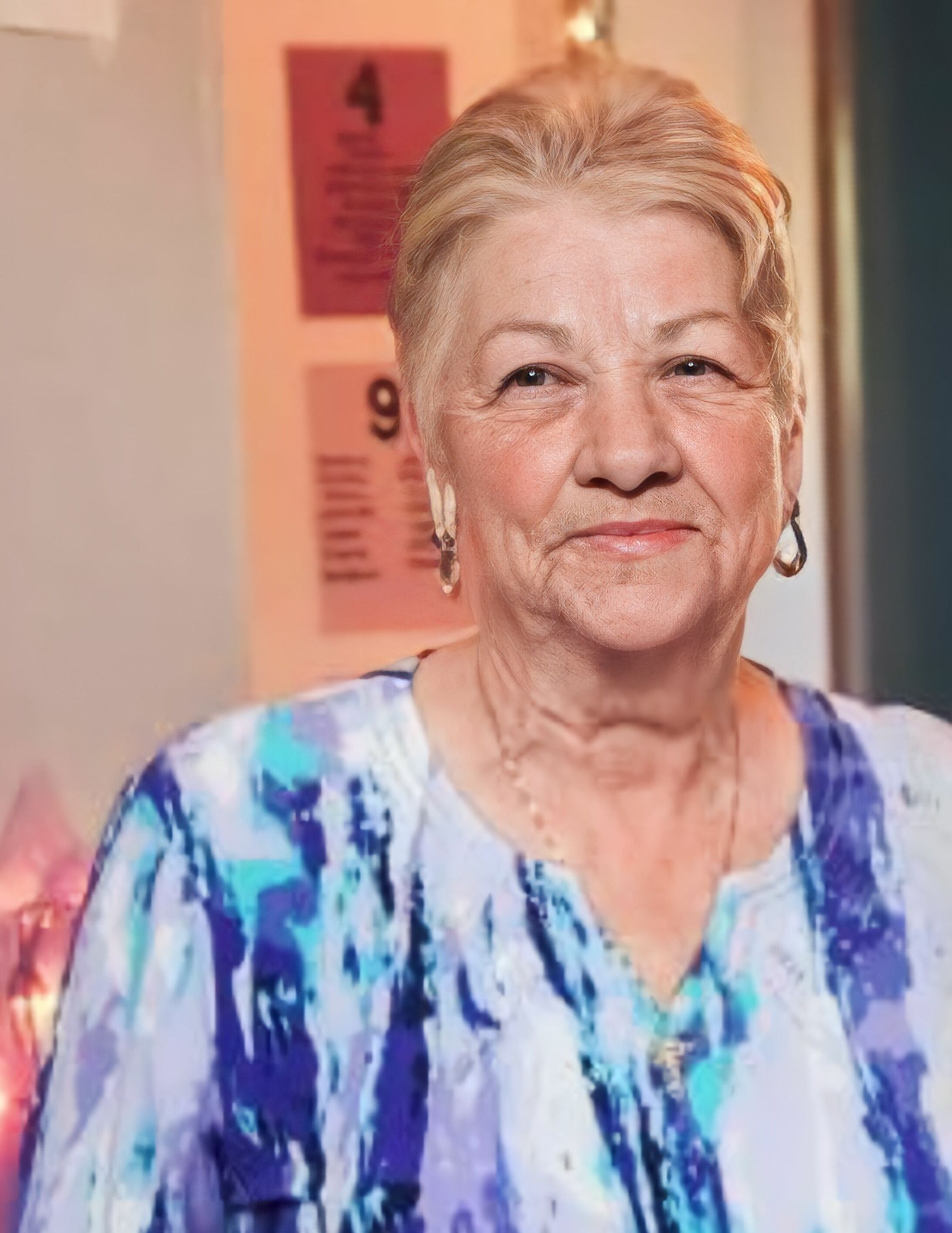 Hilda Margaret (Lafort) Purcell, of Halifax, peacefully passed away on January 10, 2023, at age 89, surrounded by family, in the Maplestone Enhanced Care. Hilda was born March 9, 1933, to Francis and Anna Lefort of Inverness.

Hilda worked at Dalhousie, Sheriff Hall, until retiring at 65 years old. She dedicated her life to being a fantastic and wonderful mother to her six children. Hilda also dedicated her life to the Royal Canadian Fairview Legion and the Ladies Auxiliary (Branch 142) since 1965. She received multiple awards over the years including life membership, 50-year medal and plaque and meritorious service award Ladies Auxiliary. She held the position of President of the Ladies Auxiliary for 18 years. Hilda was very active in serving the Veterans community. She was a very competitive woman and enjoyed playing darts, pool, bowling, and cards. She also loved to sing and dance.

Thank you to the nurses and staff at Maplestone for their care, love, and compassion over the years.

There will be a Legion Service held on Saturday January 21, 2023 at 3 p.m. followed by a celebration of life until 7 p.m. in the Fairview Legion, 50 Hillcrest St., Fairview. A Funeral service will follow in Inverness at a later date. In lieu of flowers, donations can be made to Alzheimer Society of Nova Scotia. Arrangements have been entrusted to Serenity Funeral Home, 34 Coldbrook Village Park Dr., Coldbrook, NS, B4R 1B9 (902-679-2822).