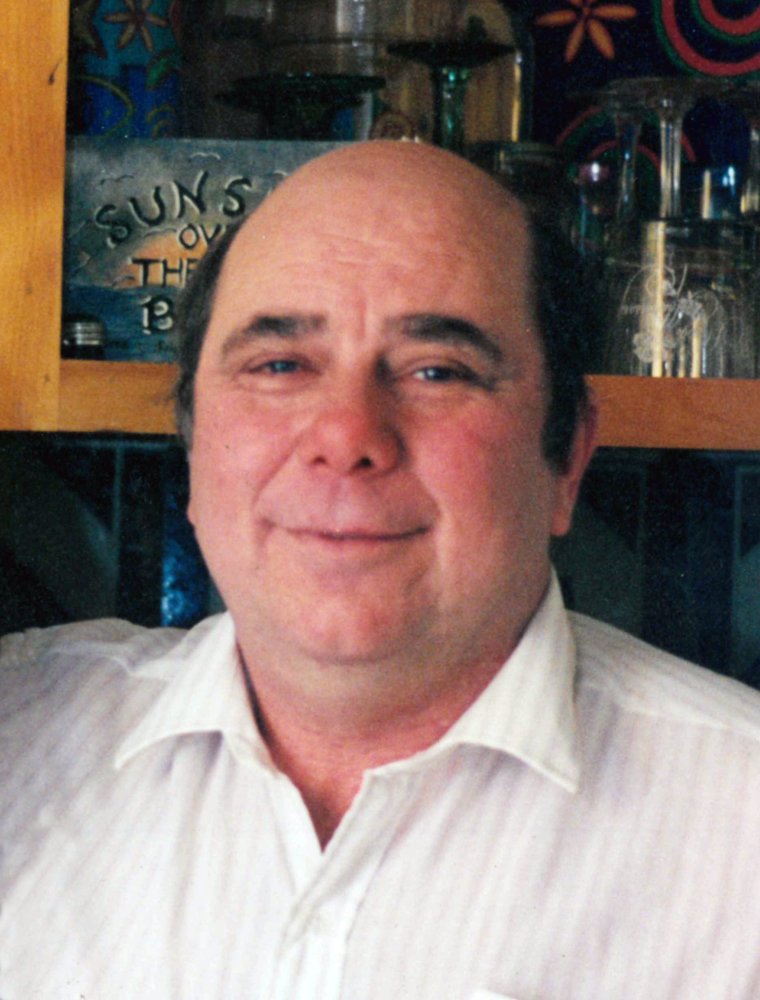 ** Please be advised that all services for Hartwell Sullivan are postponed until a later date to be announced, due to health concerns surrounding the Coronavirus pandemic.**

Hartwell William Sullivan, 68 of Freeport passed away on March 20, 2020 in the Digby General Hospital. Hartwell was born on May 8, 1951, in Freeport, he was the son of the late Carl and Charlotte (Howard) Sullivan.

When Hartwell was a young man, he picked apples in Berwick and in the United States.  He also spent time working in the Berwick Bakery.  Eventually moving home to Freeport, Hartwell changed his career path and worked in the local fish plant until he retired.

Hartwell was an active member of the Royal Canadian Legion, Branch #92 Freeport and devoted member of the Freeport Baptist Church.  He spent time enjoyed playing pool, cribbage and watching baseball. Hartwell treasured each trip he attended with the Seniors’ Club.  In Hartwell’s last few years, he was a resident in the Freeport Manor.  He was still a part of the Seniors’ Club and enjoyed playing games with them. He also liked watching hockey with his friend, Cecil Crocker. One of his life-long dreams was to go to Spain; and he was able to fulfill this dream when he and his good friend, Walter, made the trip together.

He is survived by his brother Stewart (Ruth), Digby; several nieces and nephews; and many grandnieces and grandnephews.

Besides his parents, Hartwell was predeceased by his sisters Maureen Titus and Vernetta Haynes.

Share Your Memory of
POSTPONEMENT ANNOUNCEMENT -- Hartwell
Upload Your Memory View All Memories
Be the first to upload a memory!
Share A Memory
Plant a Tree