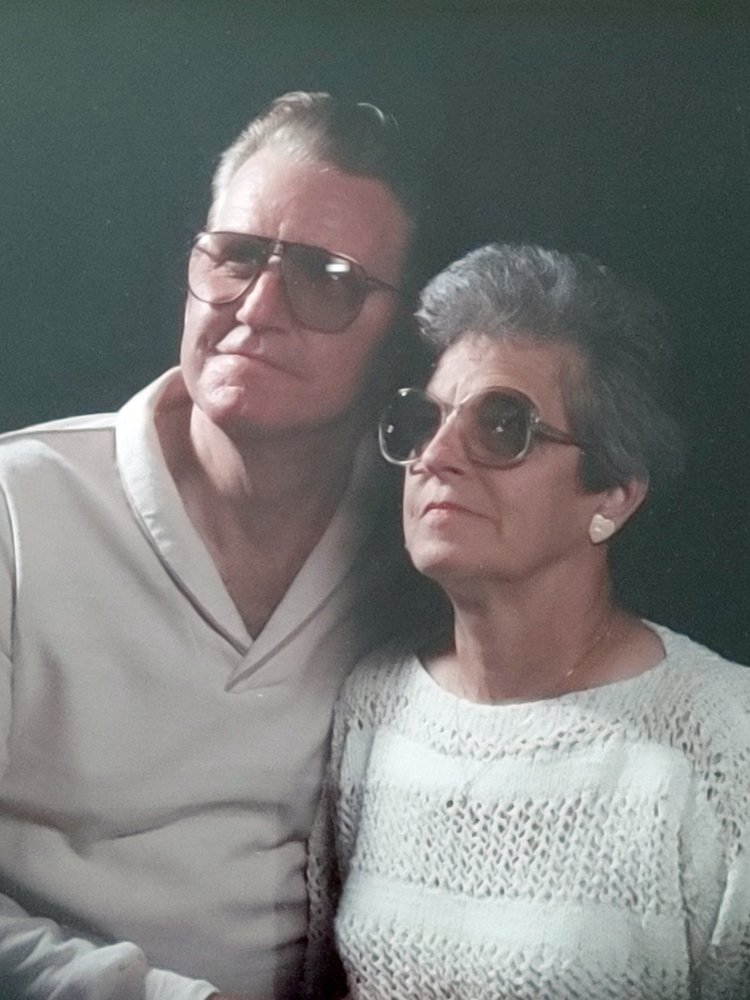 Georgie Earline Walsh, 93 of Berwick, passed away peacefully on Friday, July 16, 2021 in the Orchard View East, Berwick.  Born in Three Mile Plains, she was the daughter of the late Earl and Daisy (Rhodenizer) Fletcher.

Georgie was a devoted member of the Morristown Baptist Church.  Georgie and Jack returned to Thunder Bay in NW Ontario to be closer to family.  In 1991, they moved to Annapolis Valley, Nova Scotia to settle in and enjoy retirement.

She is survived by grandchildren Dustin, Melissa and Nicolas; two great-grandchildren; brother Elroy Fletcher, Moncton, NB; sisters-in-law Edna Irwin and Brenda (Gary) Pelkie of Bramalea, ON; brother-in-law Ernie (Verna) Barrie of Thunder Bay, ON; and many nieces and nephews. She will also be greatly missed by her close friends Rick and Phyllis Marshall; and Jack’s niece Sharon Irwin.

A Graveside Service, for Georgie and Jack, will be held on Saturday, August 14, 2021 at 2:00 pm in the Morristown Cemetery. Memorial donations may be made to the CNIB or Diabetes Canada.  Arrangements have been entrusted to Serenity Funeral Home, 34 Coldbrook Village Park Dr., Coldbrook, NS, B4R 1B9 (902-679-2822).

Share Your Memory of
Georgie
Upload Your Memory View All Memories
Be the first to upload a memory!
Share A Memory
Plant a Tree