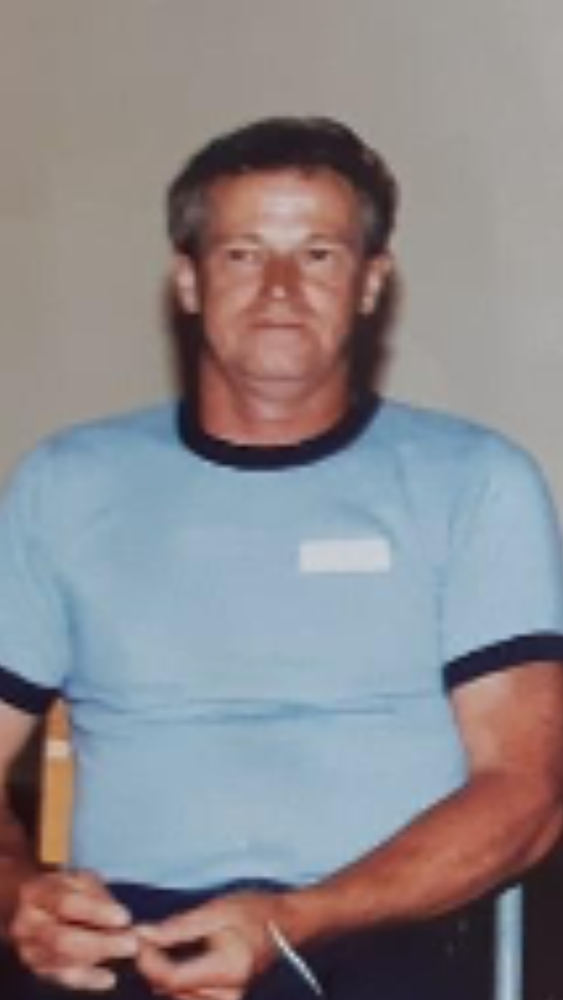 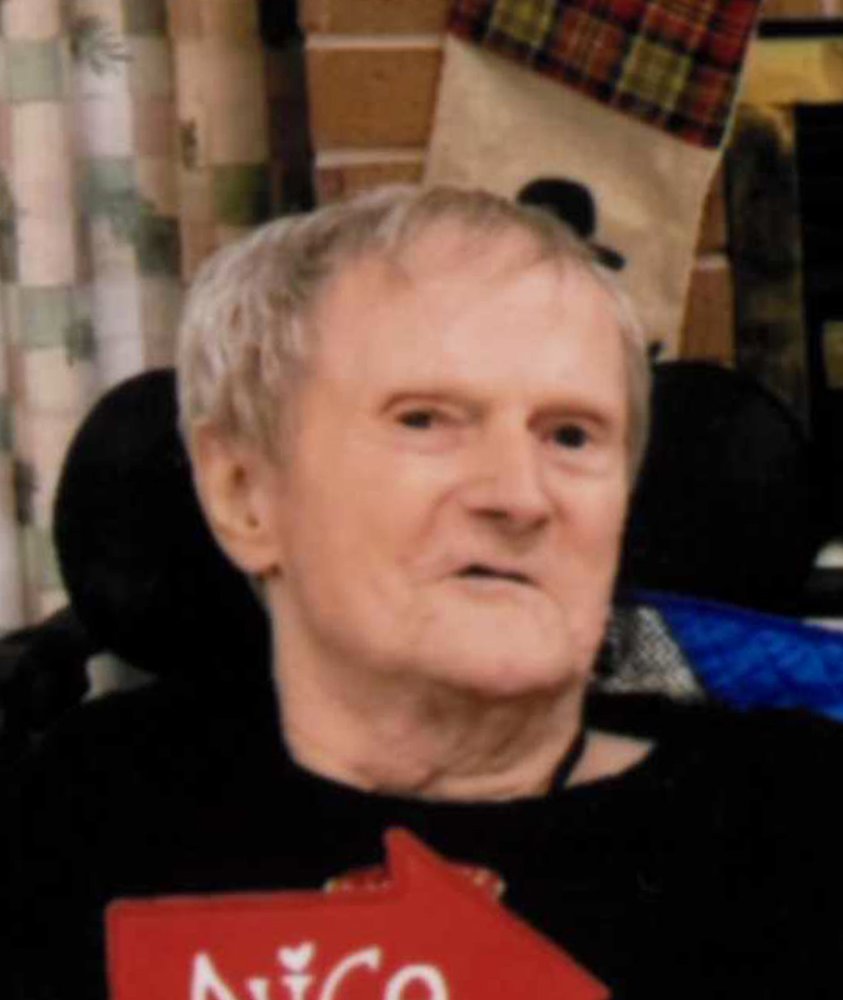 Larry R. McInnis, 78 of Melvern Square, passed away peacefully on August 4, 2021 in Dykeland Lodge, Windsor.  Born in 1942 on September 6, he was the son of the late Walter and Eva (Harvie) McInnis.

Larry liked a simple lifestyle, but was an extremely hard worker.  He was a very quiet gentleman, and you would listen to what he would say as he said very little.  Larry also had a wittiness about him.  He enjoyed working on old cars and being a mechanic, he was known to be able to fix anything, taking his time to complete each task.  Larry was a stock car driver while in Toronto, so it was quite understandable why he enjoyed taking drives as he got older.

Special thank you given to all for all the care and support offered to Larry in his time of need.

Cremation has taken place and there will be no service at this time. Memorial donations may be made to the Canadian Cancer Society.  Arrangements have been entrusted to Serenity Funeral Home, 34 Coldbrook Village Park Dr., Coldbrook, NS, B4R 1B9 (902-679-2822).

Share Your Memory of
Larry
Upload Your Memory View All Memories
Be the first to upload a memory!
Share A Memory