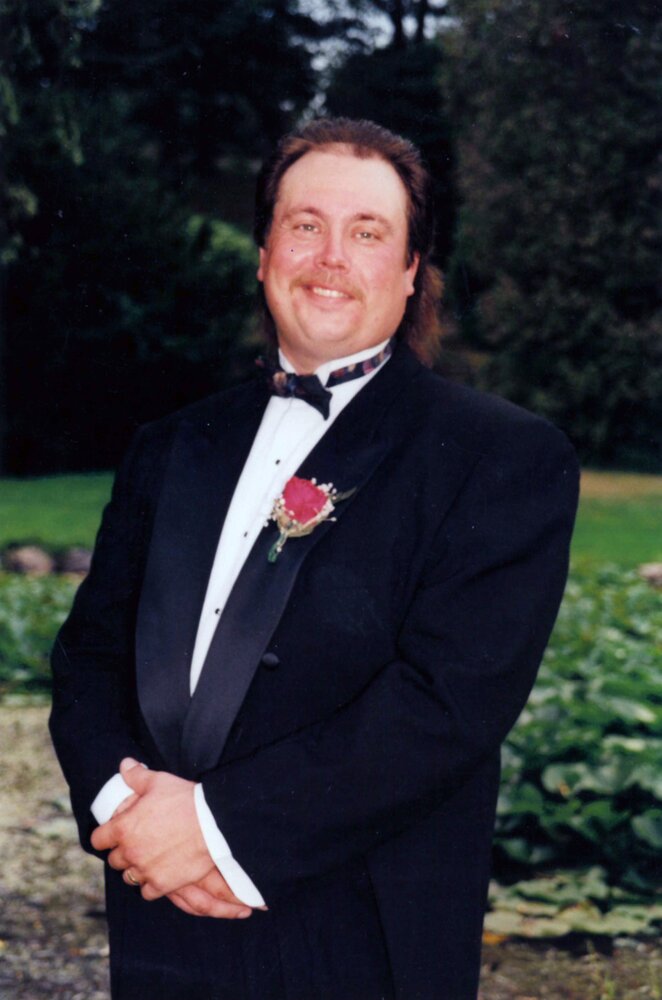 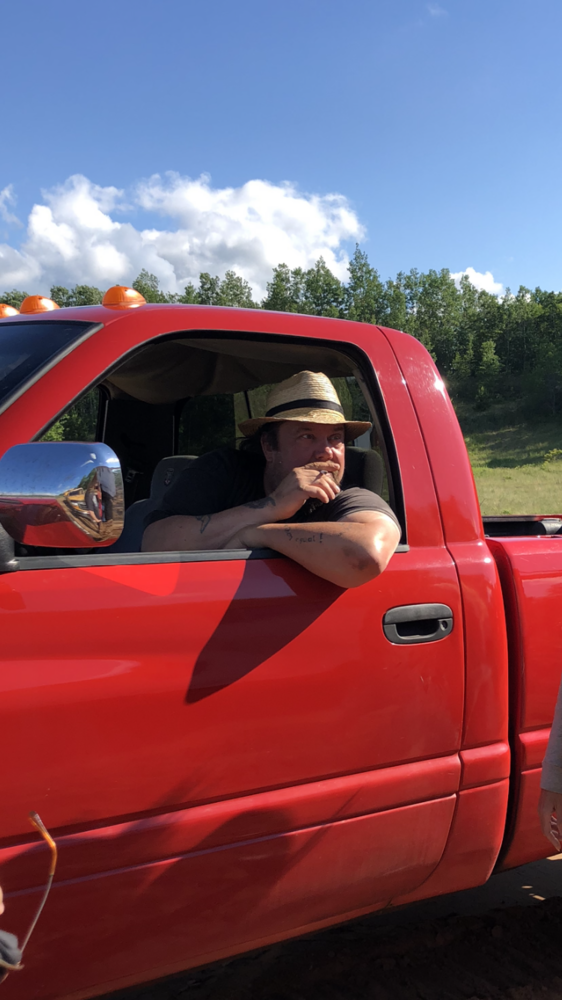 Michael “Mike” James Robicheau, 52 of Lakeville, passed away August 17, 2021 in Grafton on Highway #221.  Born in Kentville, he was the son of Sandra (Forsythe) and the late Robert “Bob” James Robicheau.

Michael woke up every day wearing his heart on his sleeve ready for an adventure and eager to help anyone anywhere anytime. He had an abundance of love that didn’t just stop with his family. He shared it with his extended family and friends throughout Canada.

Michael died doing what he loved doing …. riding his Harley! It was therapy he earned. The wind in his face took him where he wanted to be. His favorite times were spent when his brothers and sisters rode with him. His family and the brotherhood were a gold shield to him and extremely important in his life. Some of the other favorites Mike liked were reminiscing over old photos, listening to older country music and driving his Dodge truck.

During Mike’s career, he made many friends while working at Synergy, Merks, Leggs, Dykeview Farms, Sarsfields and Robicheau’s Live Receiving.

He was looked upon for guidance and protection and a sense of direction from many.

Rest in peace Mike. We love you and will always remember you.

A private family viewing has taken place. A Celebration of Mike’s Life will be held on Sunday, August 29, 2021 at 1:00 pm in his home, 6419 Highway #221, Lakeville with interment to follow in the Willowbank Cemetery. Memorial donations may be made to the Heart and Stroke Foundation.  Arrangements have been entrusted to Serenity Funeral Home, 34 Coldbrook Village Park Dr., Coldbrook, NS, B4R 1B9 (902-679-2822).

Share Your Memory of
Michael
Upload Your Memory View All Memories
Be the first to upload a memory!
Share A Memory