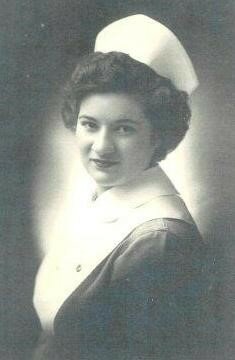 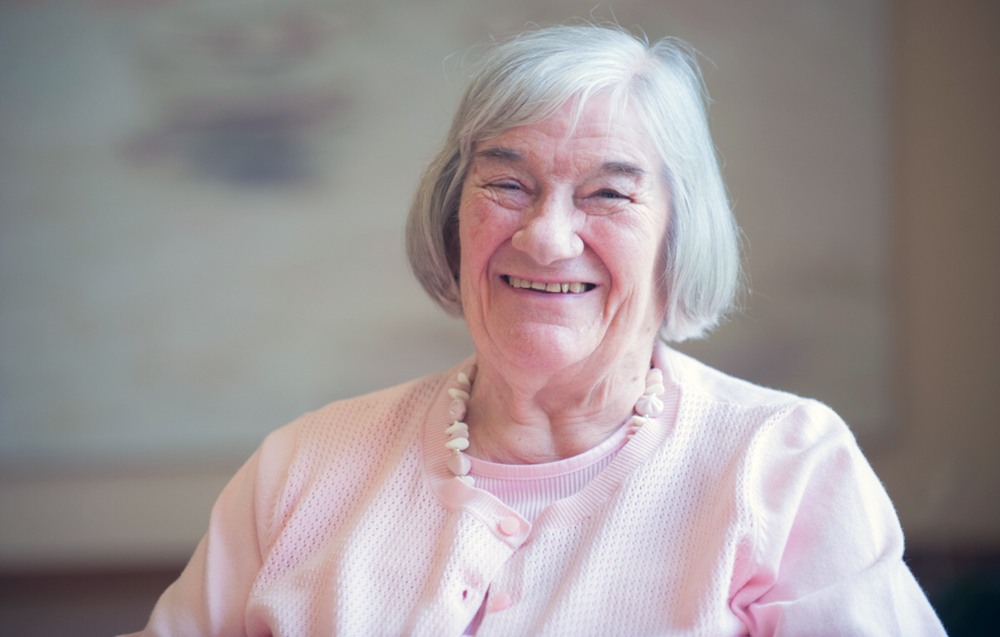 Jean was educated at St. Catherines Collegiate, in Ontario.  Jean received her Nursery Nurse training at the Hospital for Sick Children and Women’s College Hospital, Toronto, Ontario.  She took her Nursery School Teacher training at the Prince of Wales Nursery School in Sheffield, England and received her Child Development Course Certificate from the Nova Scotia Teachers’ College in Truro, Nova Scotia.

Jean served in the Royal Canadian Air Force as a Medical Assistant, where she met her beloved Milton.

Jean owned and operated the Children’s Corner Nursery School, in C.F.B. Greenwood, Nova Scotia, for many years.  Jean was a member of the Presbyterian Church, and former member of the Trinity United Church Choir and U.C.W, in Waterville, N.S.  Jean was an avid reader and especially enjoyed history books.  She loved to sing and sang in school and church choirs from an early age.  In younger years, she was a member of the Canadian Youth Hostels Association, taking many bike trips throughout southern Ontario and walking tours throughout Great Britain. When Milton was stationed in Germany, the family toured many countries in Great Britain, Scandinavia and Europe. Jean loved animals, especially cats and had a succession of furry companions over the years.

Jean’s family wishes to express their sincere appreciation to the staff of the Prince Edward Home in Charlottetown, for the loving and dedicated care given to her over the past seven years. We also extend heartfelt thanks to staff in the R.T.U. and Unit Three at the Queen Elizabeth Hospital for their wonderful, compassionate care over the past week.

Cremation has taken place and there will be no visitation by request. A Memorial Service will be held on Saturday, October 2, 2021 at 11:00 am at Serenity Funeral Home Chapel, Coldbrook, followed by a private family interment in North Kingston Cemetery. Memorial donations in Jean’s memory, may be made to the Kings County SPCA, Waterville.  Arrangements have been entrusted to Serenity Funeral Home, 34 Coldbrook Village Park Dr., Coldbrook, NS, B4R 1B9 (902-679-2822).

Share Your Memory of
Jean
Upload Your Memory View All Memories
Be the first to upload a memory!