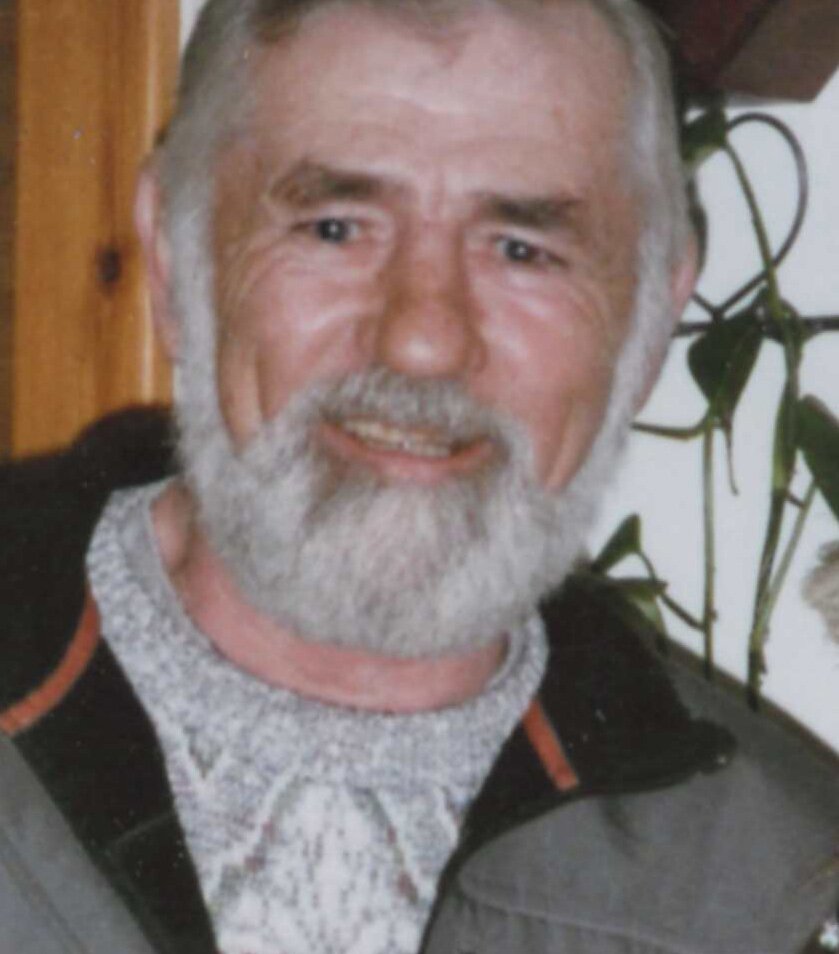 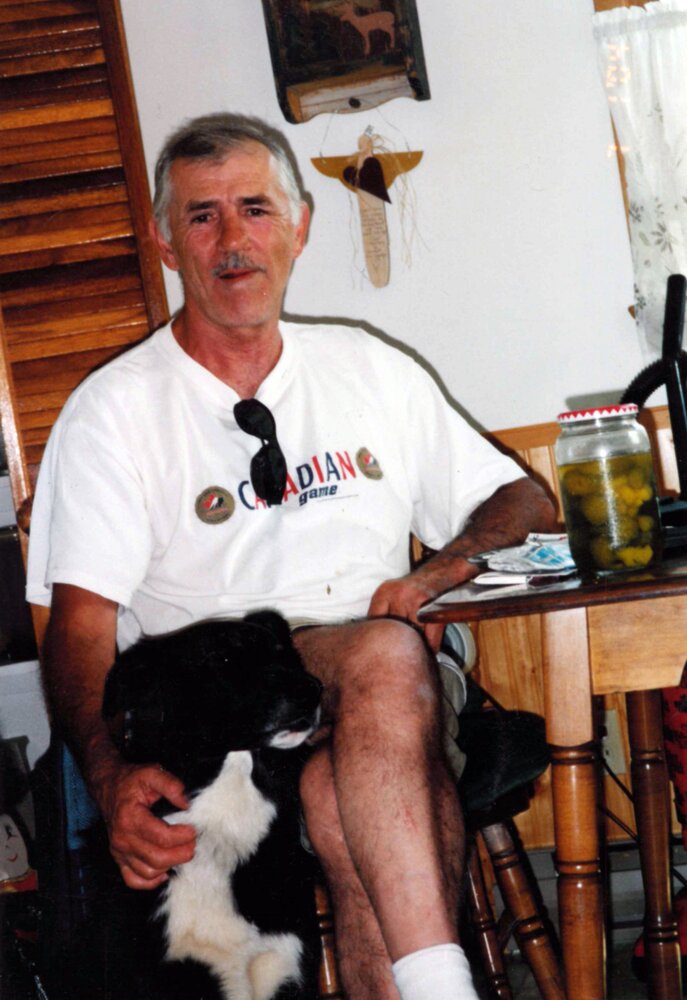 Please share a memory of Raymond to include in a keepsake book for family and friends.
View Tribute Book

Raymond Ralph Cosman, 72 of Mount Pleasant/Digby, sadly passed away on September 23, 2021 in the Digby General Hospital.  Born in Weymouth, he was the son of the late Ralph and Ernestine (Nesbit) Cosman.

Ray worked for Nova Scotia Power as a Lineman and retired at the age of 50. He was also a member of the Royal Canadian Legion, Branch 22, Bear River. Ray was an outdoor man who loved going to his camp in Victory with all of his dogs throughout the years.  He enjoyed hunting and fishing with his friends, and loved to garden with his bestie Sue and his real-life treasure was spending time with his precious grandchildren.

Ray made a point of living life his way and how he wanted.

In addition to his parents, Ray was predeceased by his son, Blake and daughter, Jill.

A Service will be held at a later date. Memorial donations may be made to a charity of one’s choice.  Arrangements have been entrusted to Serenity Funeral Home, Digby County Funeral Chapel, 367 Highway #303, Digby, NS B0V 1A0 (902-245-2444).

Share Your Memory of
Raymond
Upload Your Memory View All Memories
Be the first to upload a memory!
Share A Memory