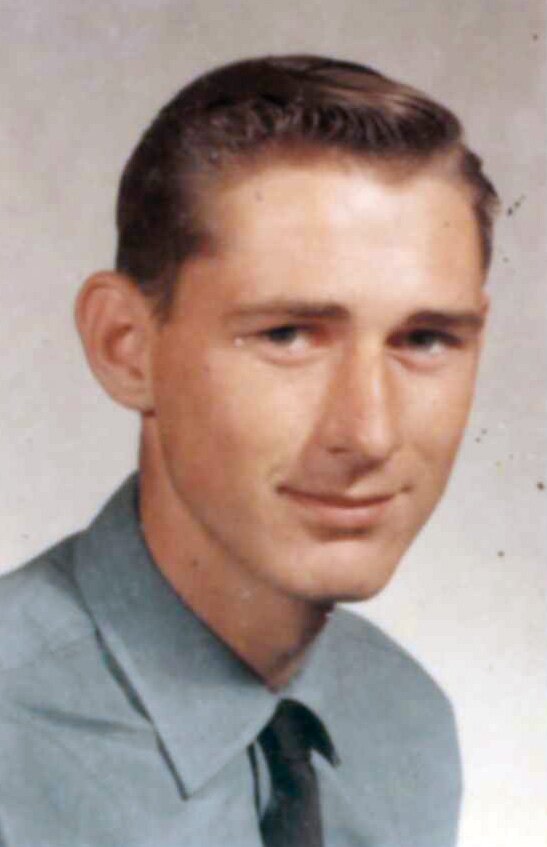 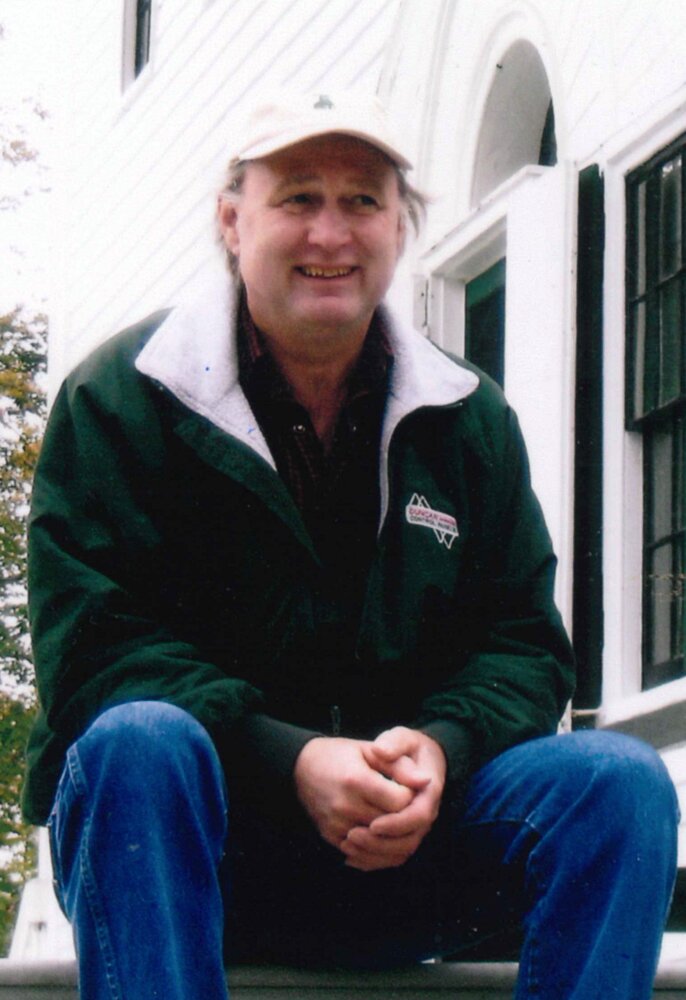 Ronald “Ron” Edward Pick, 70 of West Brooklyn Road, Wolfville, passed away on October 11, 2021 in the Valley Regional Hospital. He was born on November 7, 1950, in Middleton to the late Nelson Messom and Bessie Edith (Hunt) Pick.

Ron married Barbara Ellen McNamara-Hiltz on May 20, 1995 at the West Brooklyn Baptist church in West Brooklyn. Ron was a past member of the Wolfville Legion Branch 74. Ron retired from the Co-op Feed Mill, New Minas, after 28 years and soon became a well-respected member of the West Brooklyn Hall where he loved playing darts, cards, bingo, and helping with many benefits to held for those in need.

Ron was an kind hearted, amazing father, step-father, husband, brother, uncle, grandfather and great-grandfather. He is going to be missed by family and numerous friends dearly.

Cremation has taken place and a service may be held at a later date. Memorial donations may be made to the charity of one’s choice.  Arrangements have been entrusted to Serenity Funeral Home, 34 Coldbrook Village Park Dr., Coldbrook, NS, B4R 1B9 (902-679-2822).

Share Your Memory of
Ronald
Upload Your Memory View All Memories
Be the first to upload a memory!
Share A Memory