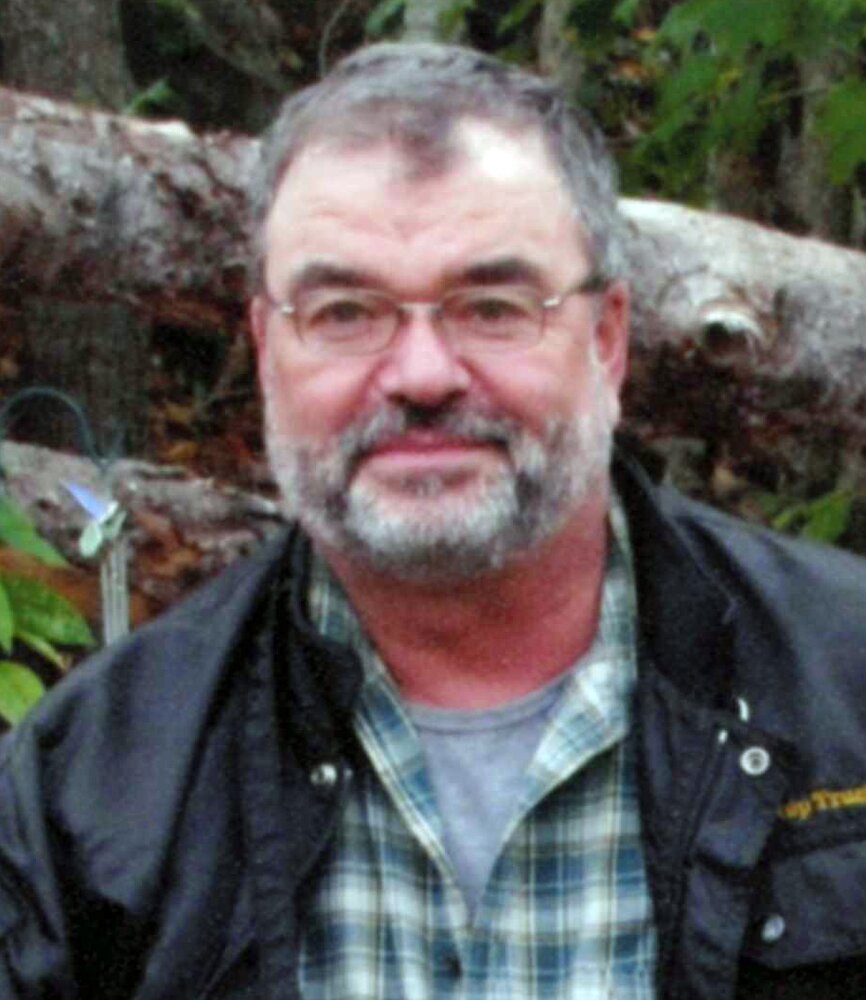 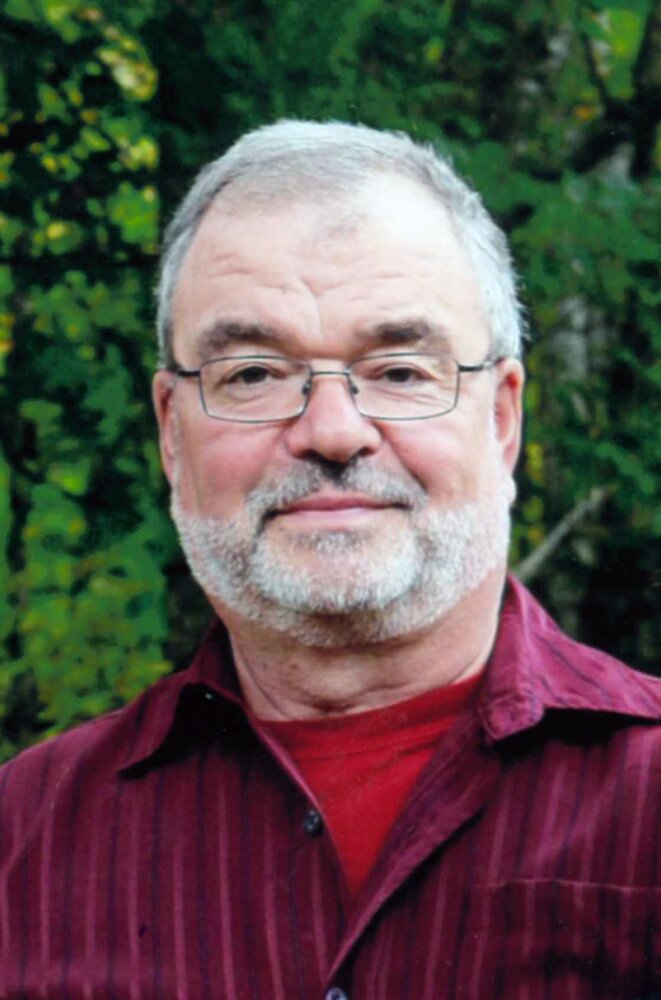 Our beloved “Turkey” spread his wings on October 16, 2021 and left us to embark on his next adventure.  Johnnie took not only his family members under his protective wings, but also his many friends, who loved him like a brother.  Born March 20, 1959, the only son of Alfred and Sylvia Turner, New Ross, he followed in his father’s footsteps to work in the trucking industry his whole life and was a longtime employee of Sydney C. Hiltz Dozing and Trucking Ltd. in New Ross.  Johnnie was a man of many talents, and a self-proclaimed expert at all of them.  But his greatest talent was for teasing all those around him, making them feel loved…and always wary in anticipation of his next prank.  He loved the outdoor life, AVR’s Saturday Night Classic Country show, and was devoted to his family and friends, which included several well-pampered dogs over the years (CP, Tramp and Lucy).

He was predeceased by his father Alfred Turner, New Ross and father-in-law James Laffin, Windsor.

The family would like to extend a heartfelt thank-you to the doctors, nurses, and other healthcare professionals at the Valley Regional Hospital, Kentville, where John was treated with the most compassionate of care during the many months, he was a patient there.  Johnnie faced his final challenges with the same dignity, quiet determination, and unwavering sense of humour that formed the cornerstones of his entire life.  His indomitable spirit will be missed by all.

A Celebration of Life will be held on Friday, October 22, 2021 at the Forties Community Centre, New Ross, between 2:00 and 4:00 PM.  Attendees must adhere to all COVID-19 protocols and proof of vaccination will be required to gain entry to the hall.

In lieu of flowers, memorial donations may be made to CT for Life Campaign, Valley Regional Hospital Foundation, to New Ross Trails Society with the distinction specifically for Ruby’s Trail New Ross, or to the charity of your choice.

One of Johnnie’s favourite performers was Charlie Pride and he often fancied himself as a Charlie Pride wanna-be.  These words from his song, “I’m just me”, best describe Johnnie’s outlook on life.