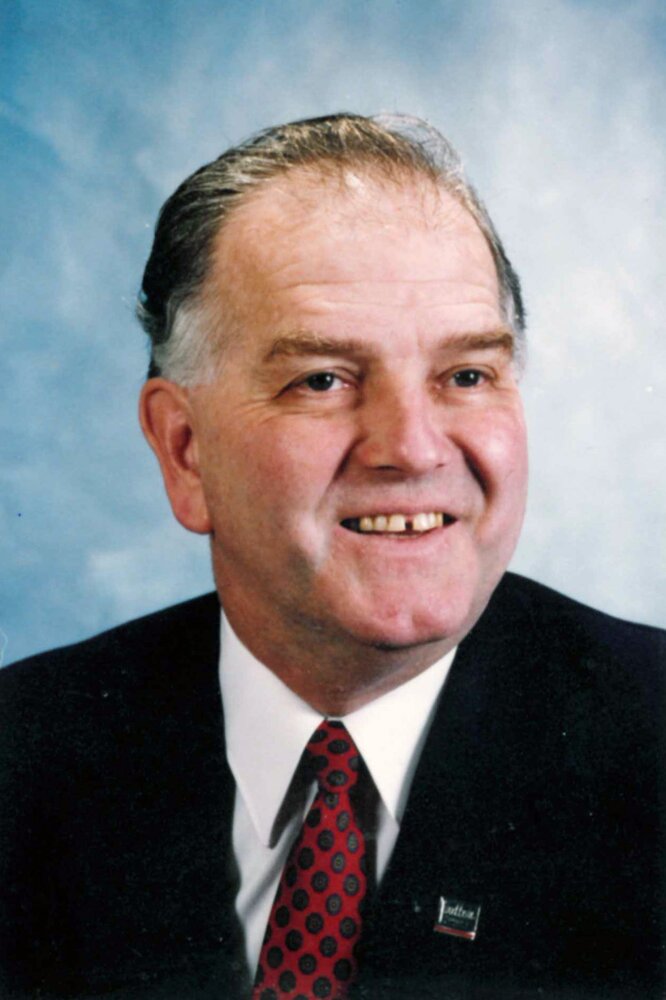 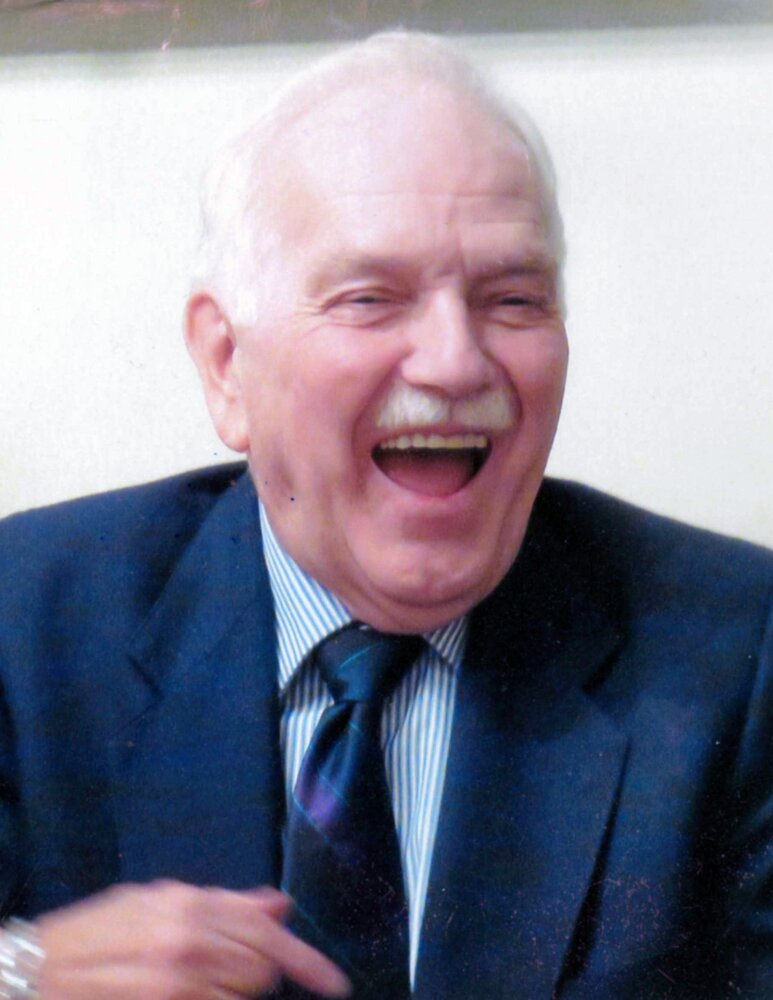 Please share a memory of Gordon to include in a keepsake book for family and friends.
View Tribute Book

Gordon Bryson Smith, 84 of Kentville was called to his heavenly home on October 15, 2021.  He was comforted by his family’s presence, when he departed his earthly body at Valley Regional Hospital. Gordon was the son of the late Major Kenneth E. and Viola (Cosman) Smith.

Gordon was a devoted member of New Minas Baptist Church.

In addition to his parents, Gordon was predeceased by his sister Elinor (in infancy); brother Major Kenneth Smith, Jr; and Major Wayne Smith.

A private family service with interment in the Willowbank Cemetery will take place at a later date. Family Flowers only, in lieu of, memorial donations may be made to charity of choice.  Arrangements have been entrusted to Serenity Funeral Home, 34 Coldbrook Village Park Dr., Coldbrook, NS, B4R 1B9 (902-679-2822).

Share Your Memory of
Gordon
Upload Your Memory View All Memories
Be the first to upload a memory!
Share A Memory