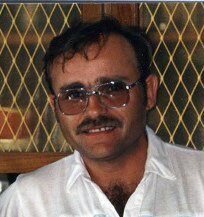 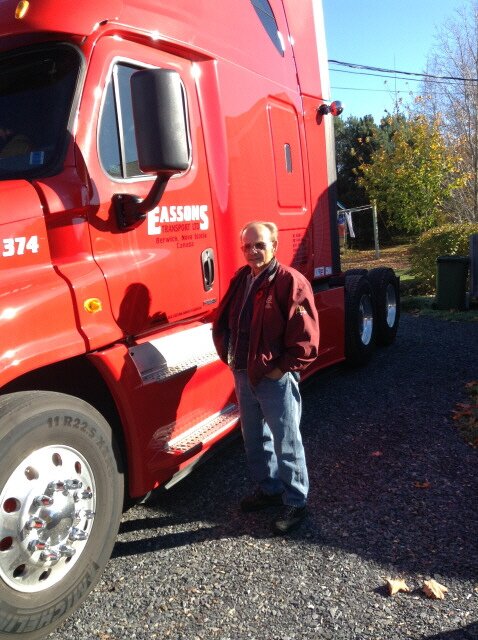 It is with great sadness that the family of Vance K. Parker, 66, announces his sudden passing at home in Berwick, on October 24, 2021. Born in Berwick, Vance was the son of the late St. Clair and Geraldine (Coulter) Parker of Aylesford.

The effects of various surgery following cancer had him retiring in 2016.  Prior to that he worked at the Berwick Bakery, ATCO Construction in Calgary as a supervisor, Woodworth Builders in Berwick, and finally his last five years with Eassons Transport Company.  Vance became a member of the Berwick Legion in the mid-1970s and continued his membership to at least 2020 despite being an inactive member the last several years.  Among various events, in previous years, Vance was very much involved in the curling and billiards tournaments, selling poppies, helping with housing and property, and earned a medal as Past Officer.  Vance loved to dance and was often seen out at the Legion dances in both Kingston and Berwick with his wife Anne on Saturday nights.

He will be deeply missed, rest in peace now.

He is survived by his wife, Anne McKenna; daughter, Tracy Parker; brother, Anthony Parker; sister, Cindy (Lonnie) Power; and many nieces and nephews.

He was predeceased by his sister, Brenda Connors of Cambridge; brothers, Gary Parker of Berwick and Dale Parker of Greenwood.

Service will be held Friday, October 29, 2021 at 1:00 pm in the Berwick Cemetery. Memorial donations may be made to the Canadian Cancer Society or your local SPCA.  Arrangements have been entrusted to Serenity Funeral Home, 34 Coldbrook Village Park Dr., Coldbrook, NS, B4R 1B9 (902-679-2822).

Share Your Memory of
Vance
Upload Your Memory View All Memories
Be the first to upload a memory!
Share A Memory