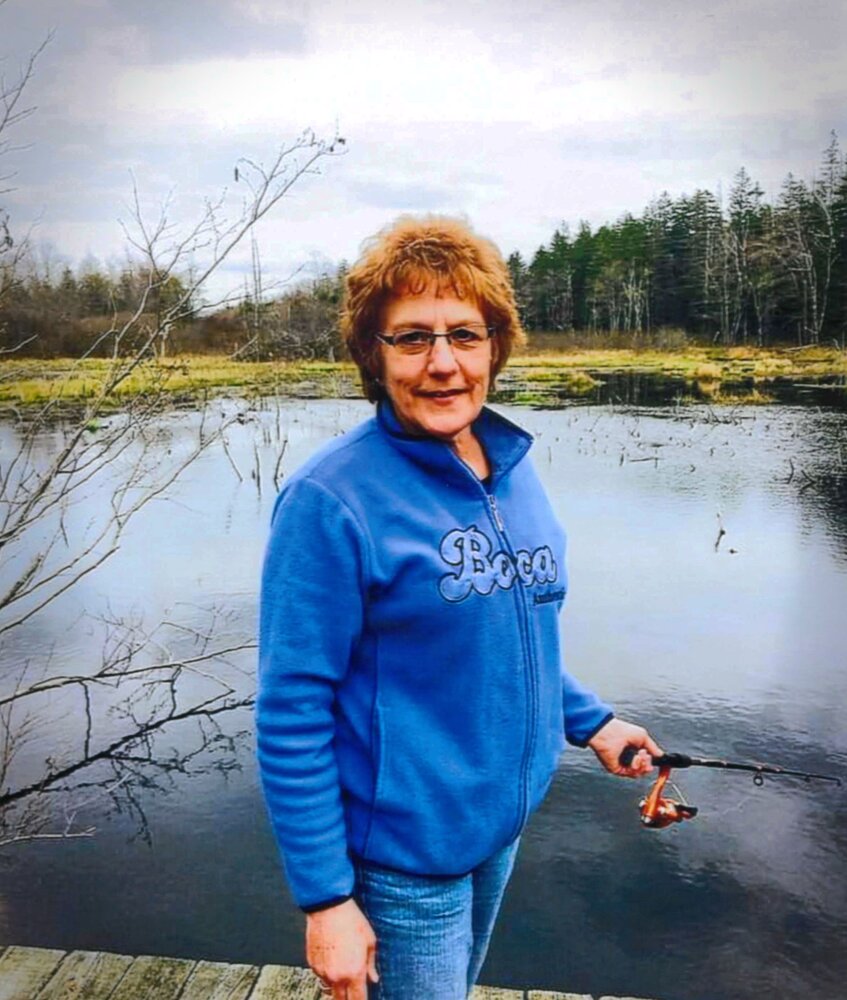 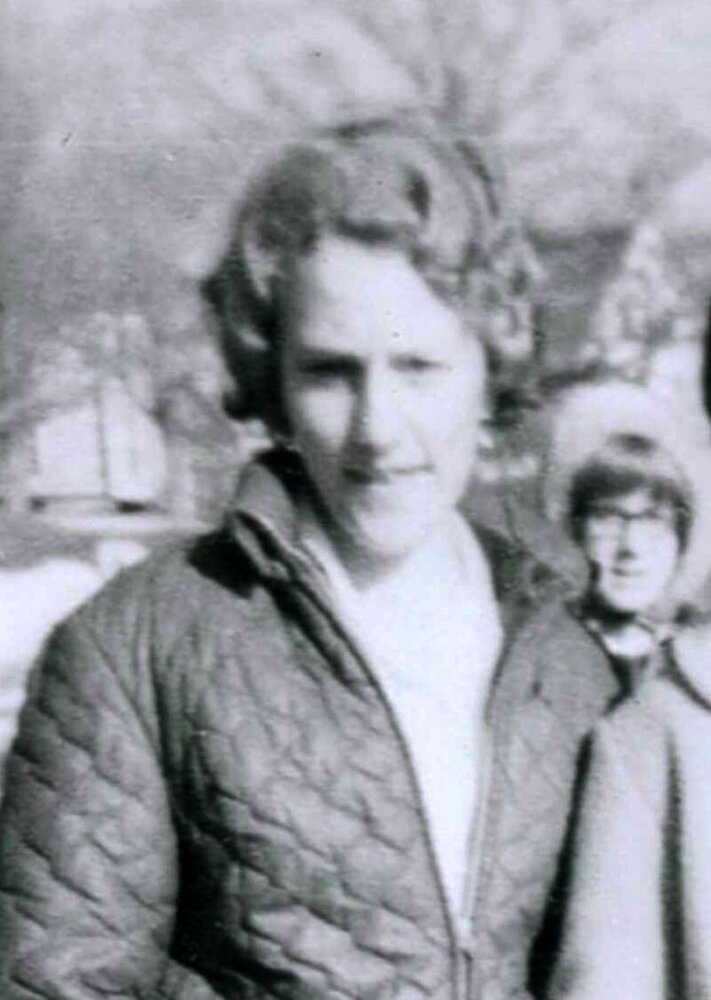 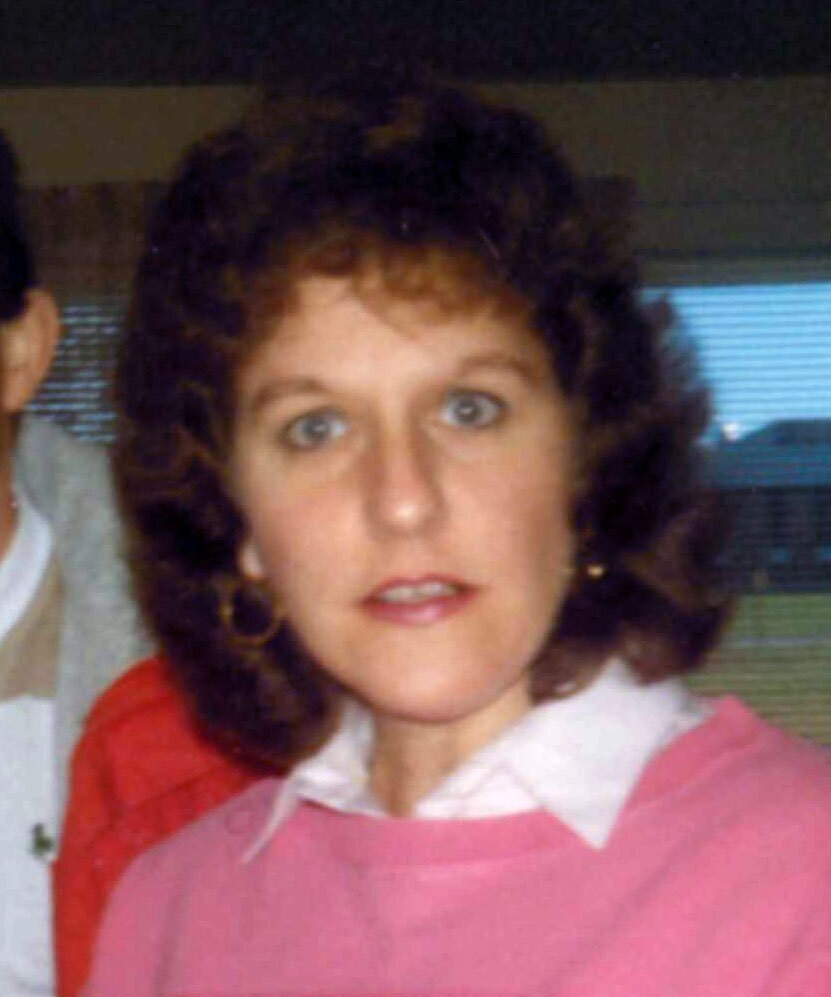 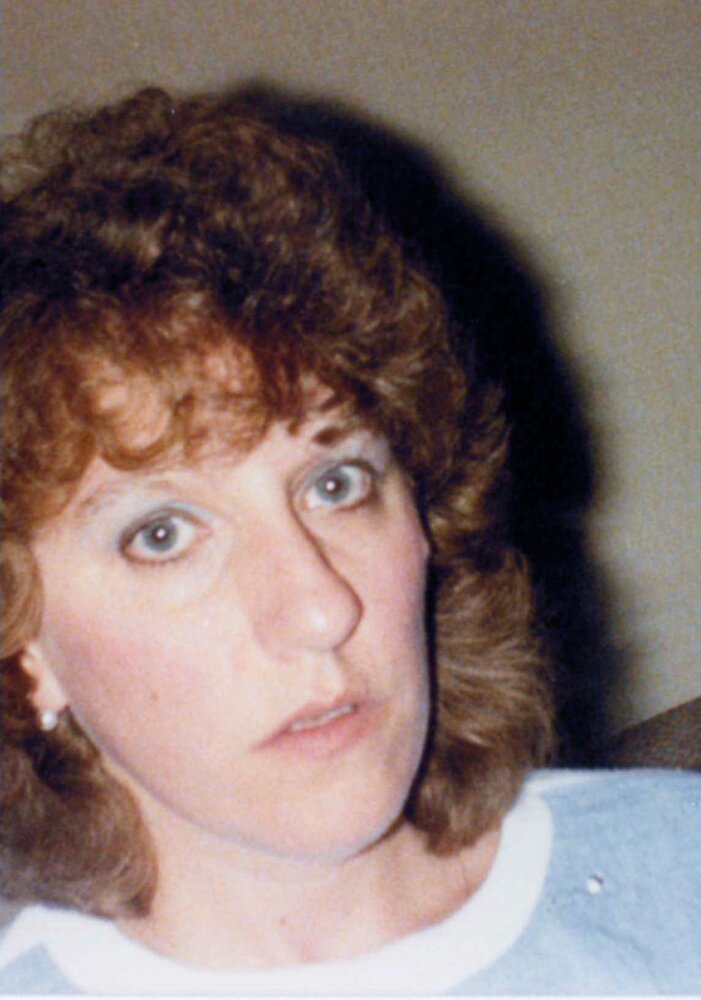 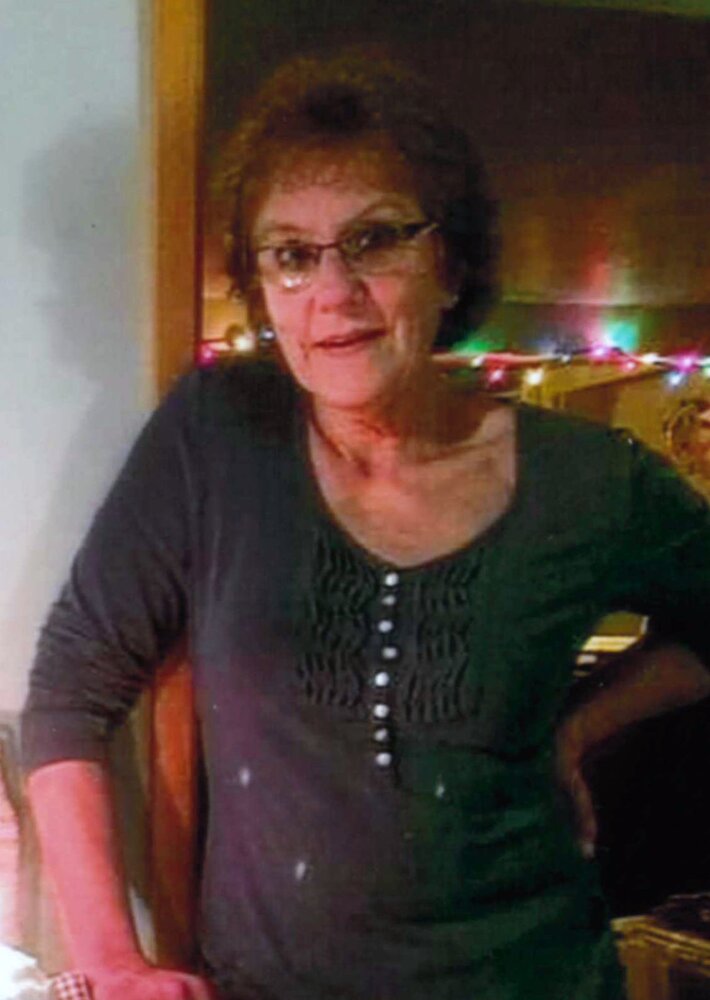 “Goodbye is not the end, it’s only until we meet again.”

Barbara was a devoted member of the Bear River Baptist Church, a loving and caring sister, aunt, cousin, daughter, friend, and especially mother. Barb had a huge heart and always did so much for others without expecting anything in return. Her home was always a place of gathering and no one was turned away. She was thought of as a real gem by Valene’s friends; she loved them all and thought of them as her own family. She treasured any visits from Valene and Alston when they were able to get home. Wherever you seen Barb, daughter, Valene was right there with her, and vice versa. They would often be seen driving around site seeing, visiting friends and family, or just spending time together. Anyone that knew them, knew they were best friends.

She worked and lived in the city for three years, but could not stay away from the lower shore and returned to Bear River in 1976. Barb worked at CFB Cornwallis until their closure in 1994. After the closing of the base, she took some time off to raise her baby girl, Valene, and returned to work about four years later. Once Barb returned to work, her career took her to the Admiral Digby Inn (in the kitchen), the mink ranch in Riverdale, Hillsdale House Inn, Ocean Hillside B&B, and Bread and Roses, where she retired from after 15 years.

Barb loved working outside with the land. She would enjoy working on her own yard landscaping, painting, sitting around a bonfire, and even enjoyed being a mother and housewife with all the duties needed. She also enjoyed playing radio bingo on Monday nights with her daughter (if she was with her), card games and Snakes & Ladders with her partner Richard, music, a great beverage, and good food. Being a very independent woman, she would never ask for assistance for fear of putting someone out of their way.

She is survived by her daughter, Valene (Alston) Trimper; and Valene’s father, Shawn (Willvene) Trimper of Bear River; brothers Bruce and William (Kendra) of Bear River; sisters, Roxanne (Gary) of Bear River; Millie (Gerry) Anderson of New Minas; Claudette (Michael) Marr of Weymouth; and her loving partner of seven years, Richard Morgan of Morganville, Bear River, they made so many great memories together; she is also survived by many nieces and nephews. She will also be missed by her kitties, Midnight and Bud, and her dog, Lucifer.

Besides her parents, Barbara was predeceased by her youngest brother, Jamie (1974).

Celebration of Barbara’s life and interment in the Mount Hope Cemetery will take place at a later date. Memorial donations may be made to the Heart & Stroke Foundation or the Lung Association (COPD).  Arrangements have been entrusted to Serenity Funeral Home, Digby County Funeral Chapel, 367 Highway #303, Digby, NS B0V 1A0 (902-245-2444).

Share Your Memory of
Barbara
Upload Your Memory View All Memories
Be the first to upload a memory!
Share A Memory