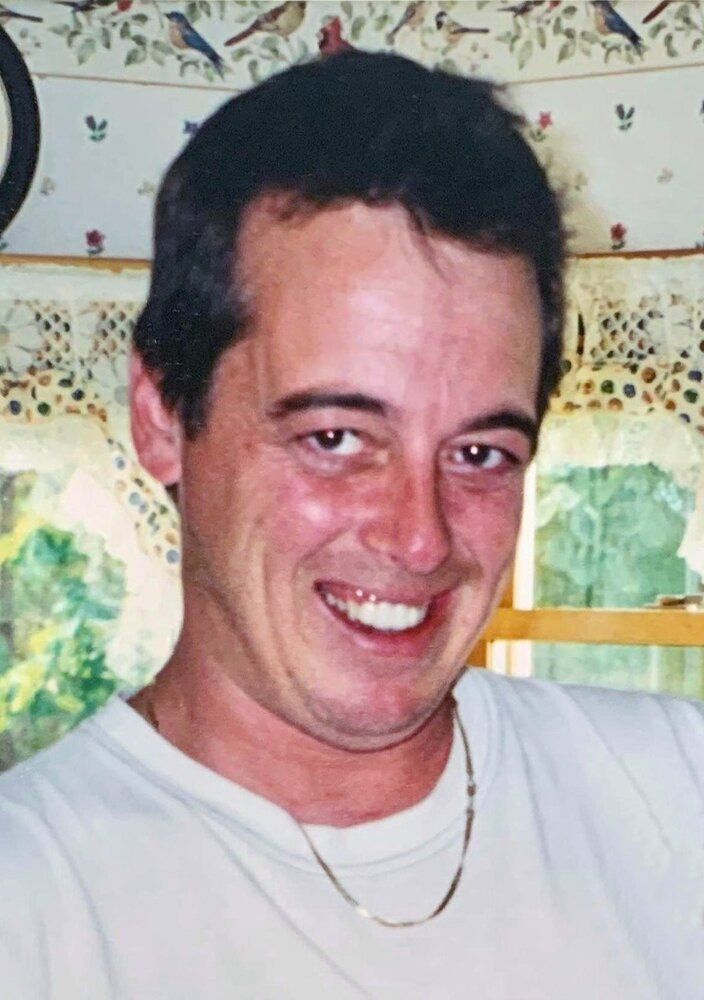 Please share a memory of James to include in a keepsake book for family and friends.
View Tribute Book

James Paul Goodwin, 50 of Seabrook, passed away on December 17, 2021.  Born in Digby, he was the son of Johanne (Tuffy) Snell of Springhill and the late Garfield Trask, Jr.

Service and interment will take place at a later date and time. The family would appreciate in lieu of flowers, memorial donations be made to the Canadian Mental Health Association, Nova Scotia.  Arrangements have been entrusted to Serenity Funeral Home, Digby County Funeral Chapel, 367 Highway #303, Digby, NS B0V 1A0 (902-245-2444).

Share Your Memory of
James
Upload Your Memory View All Memories
Be the first to upload a memory!
Share A Memory