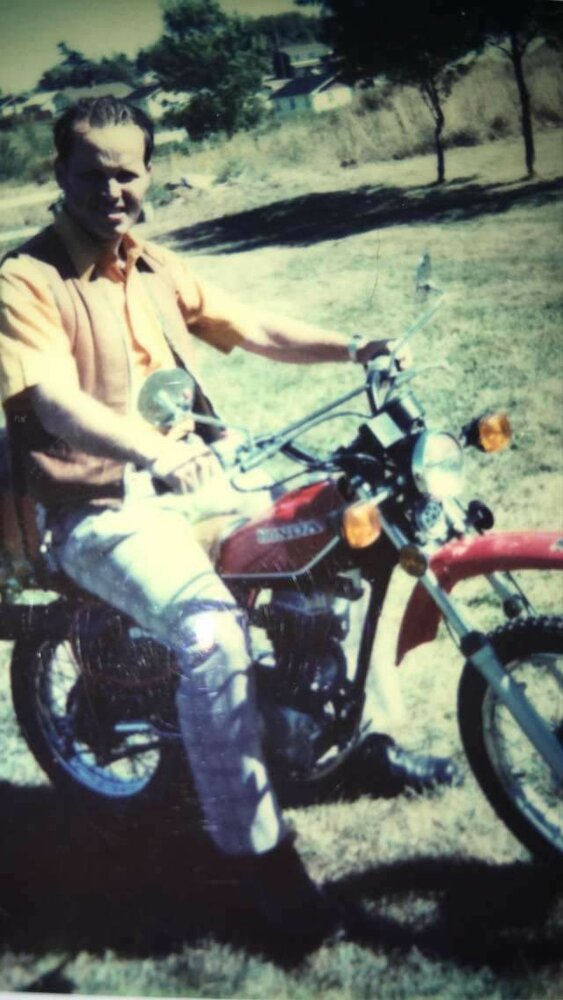 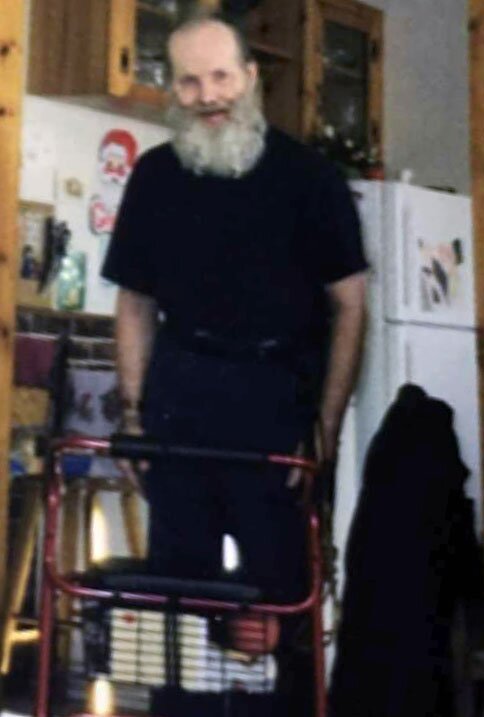 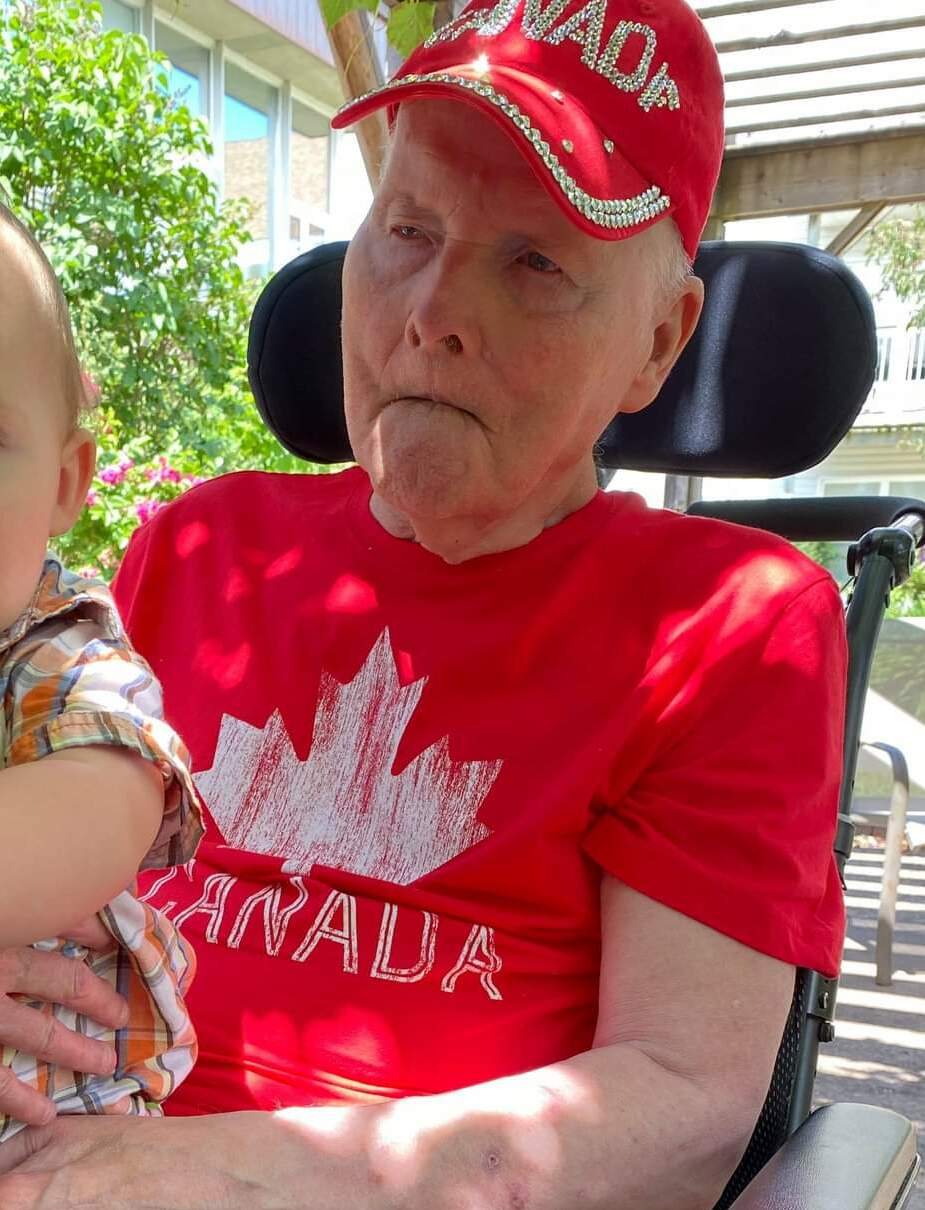 Kenneth “Kenny” Lloyd Veniot, age 77, of Berwick, passed away on Sunday, December 19, 2021 in Grand View Manor, Berwick. Born in Aylesford, he was the son of the late George and Margaret (Taylor) Veniot.

Kenny worked with his father for many years roofing. He enjoyed riding his motorcycle, fishing, and hunting. He was a devoted member of the Aylesford United Church of Canada.

He was known for his sense of humor, loving life and the people around him.

He is survived by his aunt, Pauline Brommit, Berwick; and many cousins.

In addition to his parents, Kenny was predeceased by his brother, John (Jackie), formerly of Aylesford.

Graveside service will be held on December 29, 2021 at 3:00 pm in the Aylesford Union Cemetery. Memorial donations may be made to Grand View Manor.  Arrangements have been entrusted to Serenity Funeral Home, 34 Coldbrook Village Park Dr., Coldbrook, NS, B4R 1B9 (902-679-2822).

Share Your Memory of
Kenneth
Upload Your Memory View All Memories
Be the first to upload a memory!
Share A Memory