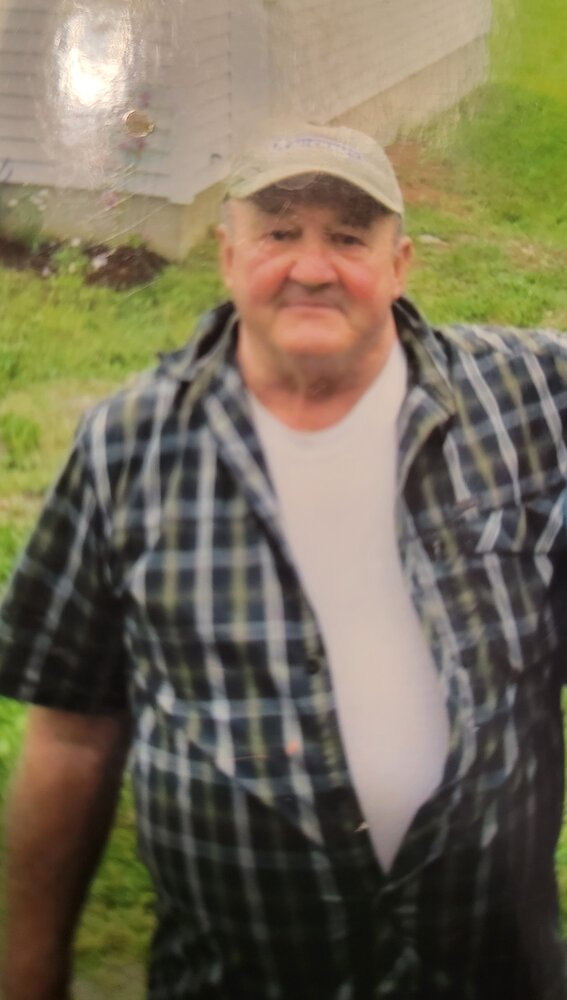 Graham Irwin Balcom, 81 of Port Williams, passed away peacefully on January 22, 2022, in his home surrounded by his family. Born in Wolfville, he was the son of the late Frank and Stella (Reid) Balcom.

Graham enjoyed the outdoors, hunting, fishing, gardening, and he always had a soft spot for his dogs.

Graham was well-known, will truly be missed, and his large belly laugh will not soon be forgotten.

In addition to his parents, Graham was predeceased by his loving partner of 43-years,Tina Balcom; brother, Robert “Bob” Balcom of New Brunswick; and a younger sister at birth.

Cremation has taken place and a memorial service, for Graham, will be held at a later date. Memorial donations may be made to the Canadian Cancer Society.  Arrangements have been entrusted to Serenity Funeral Home, 34 Coldbrook Village Park Dr., Coldbrook, NS, B4R 1B9 (902-679-2822).

Share Your Memory of
Graham
Upload Your Memory View All Memories
Be the first to upload a memory!
Share A Memory