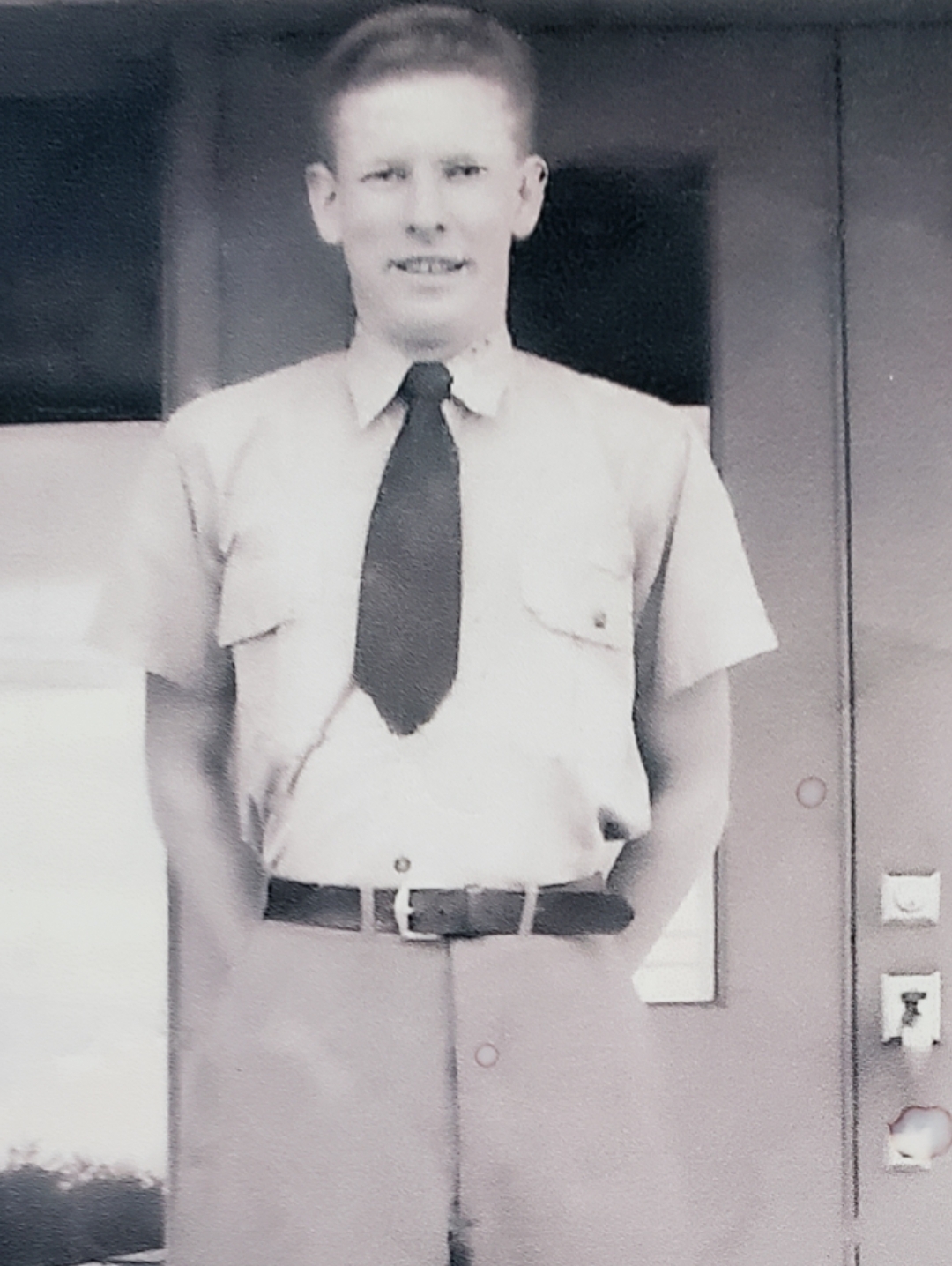 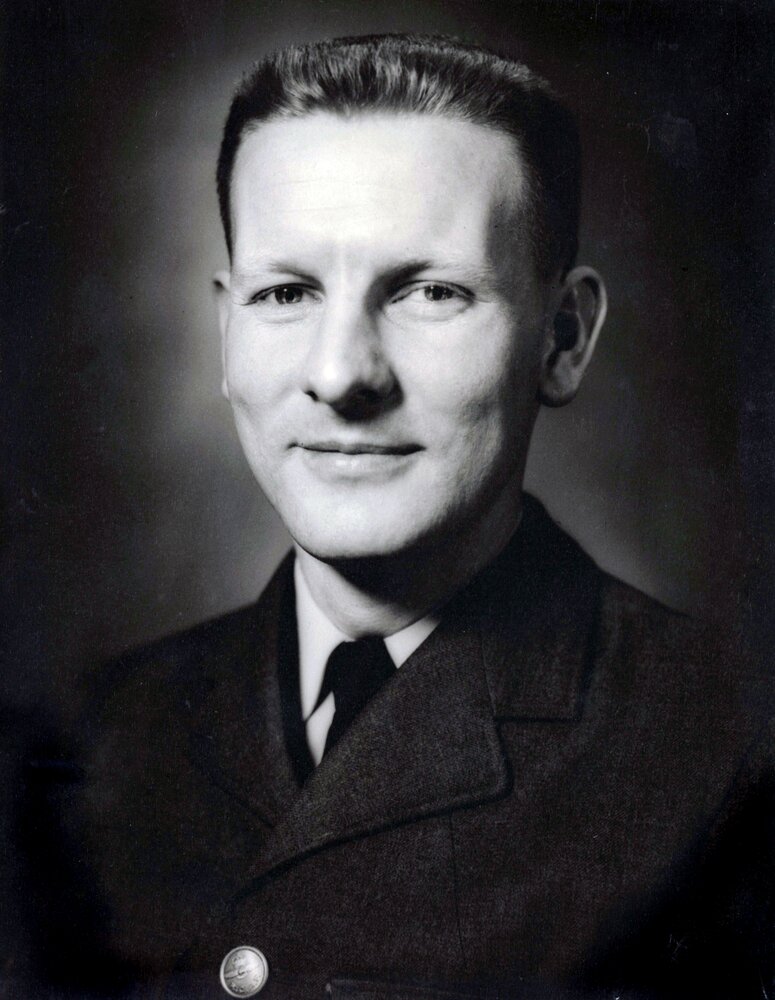 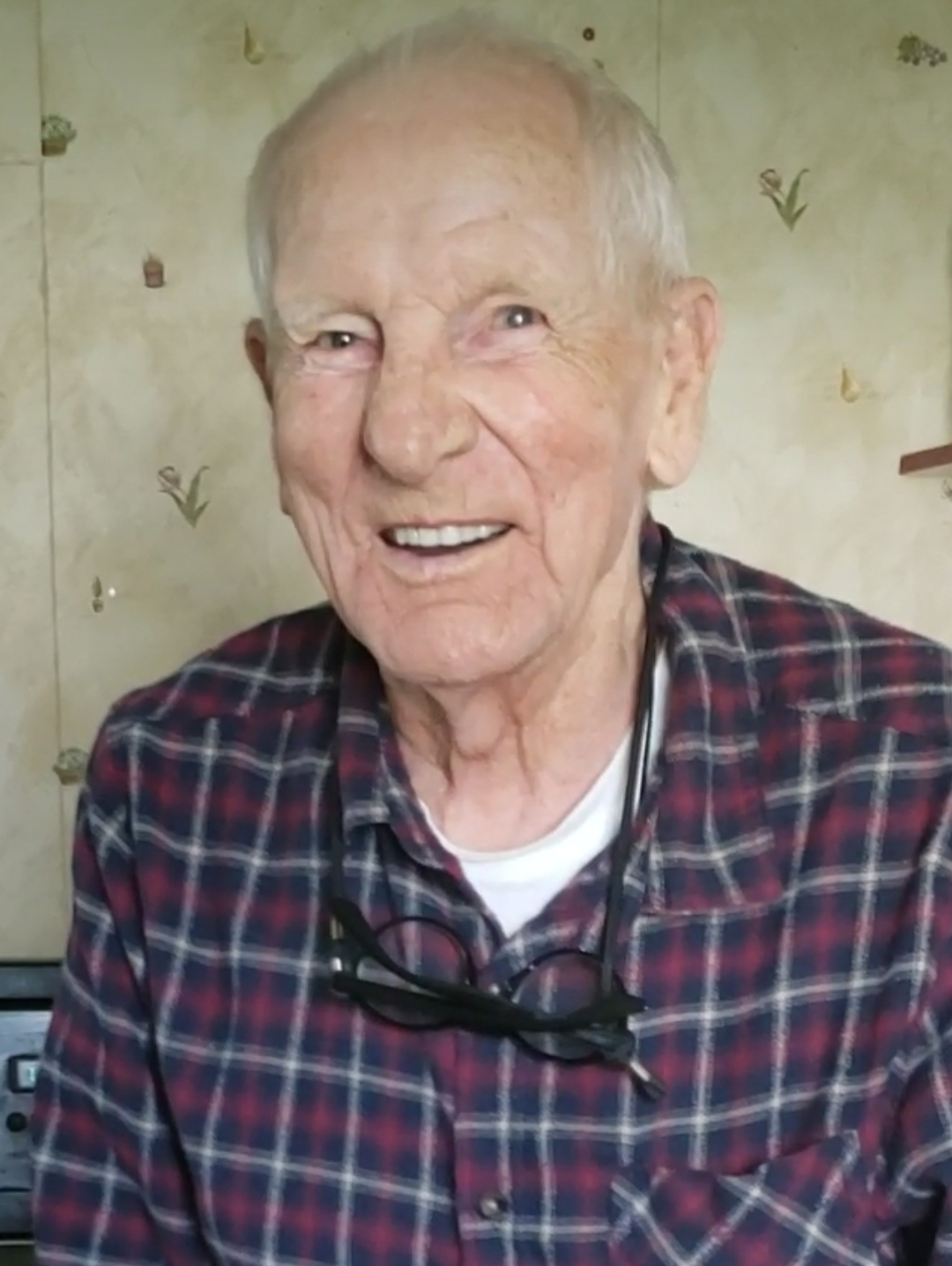 Please share a memory of Clifton to include in a keepsake book for family and friends.
View Tribute Book

It is with sadness that we announce the passing of Clifton Warren Thurber, of Freeport, on March 10, 2022 at the age of 85. He was the son of Percy Earle Thurber and Belle Marie Thurber (Garron).

Clifton resided in the Village of Freeport for most of his life. He served his country for 10-years in The Royal Canadian Air force, where he reached the rank of Corporal. After being Honourably Discharged he returned to Freeport with his wife, Marline, and their young children. After a variety of odd jobs, he finally settled on fishing until his retirement in 1996.

One of Clifton's favourite places was Carpiquet Branch #92, of which he was one of the founders and also a Life Member. His last office was Sports Chairperson. He looked forward every week to being with his Legion family. Clifton loved country music, enjoyed playing pool, cards, having dinner with friends, spending time at seniors’ events, family get togethers, and bingo on Monday nights with his children and grandchildren.

He was always free with his smiles and laughter. He will be thought of fondly by those who knew him best for his unique laugh, wit, calm demeanour, and of course his charm. We will remember him.

A ceremony to celebrate Clifton's life will be held at Brookside Cemetery at a later date, to be announced. Arrangements have been entrusted to Serenity Funeral Home, Digby County Funeral Chapel, 367 Highway #303, Digby, NS B0V 1A0 (902-245-2444).

Share Your Memory of
Clifton
Upload Your Memory View All Memories
Be the first to upload a memory!
Share A Memory