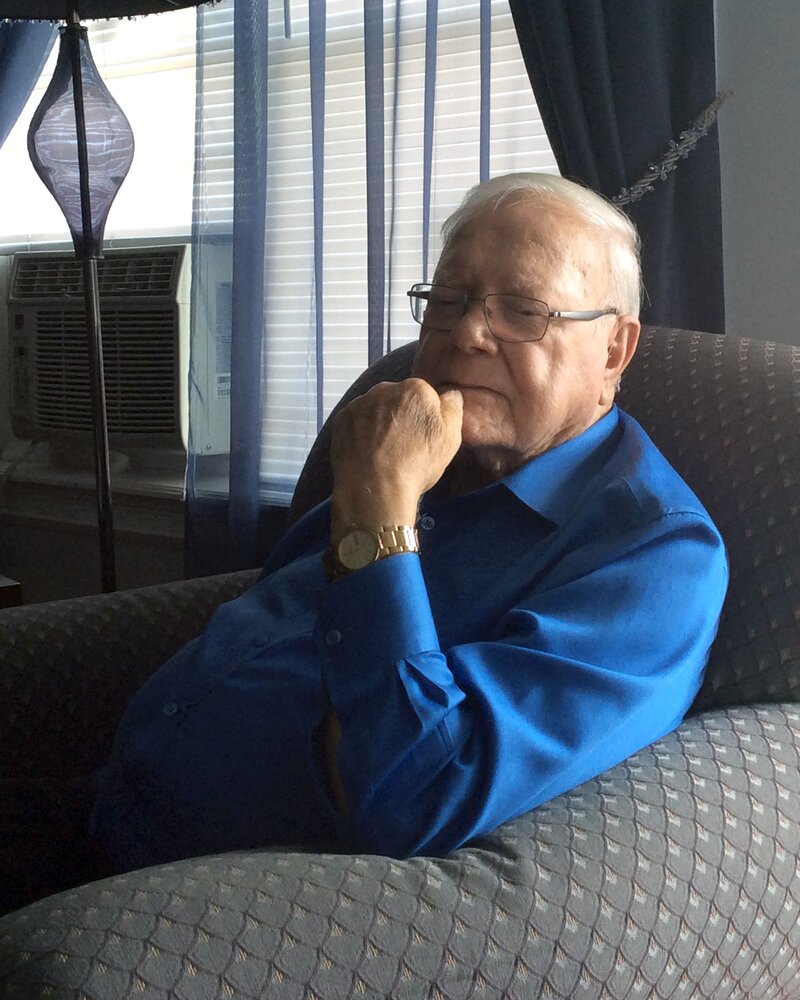 Please share a memory of Raymond to include in a keepsake book for family and friends.
View Tribute Book

Raymond Allan Stepharnoff, 89 of Dartmouth, passed away peacefully with his loving wife at his bedside in the early hours on April 4, 2022, in the Dartmouth General Hospital. Ray was the son of the late William and Eva Stepharnoff, and he the last surviving member of his immediate family.

Ray served 32 years in the Canadian Armed Forces, joining in September 1950. He first served as a member of 4 RCHA - W Battery & Black Watch Depot (1954-1956). He then transferred to the Postal Corp in 1956 and served with them until his retirement in March 1982. Ray served overseas in; Germany, Cyprus, Egypt, Israel, Norway, Lebanon and London, UK.

Ray was a devoted Christian and a man of strong integrity. He was an exceptional husband to his wife of 44-years. Marion always referred to him as her special gift from God. He was a loving father and grandfather.

Visitation will be held Thursday, April 14 from 7:00 - 9:00 pm and funeral service will be on Saturday, April 16th at 1:00 pm, both at Rock Church, 222 Sackville Drive, Lower Sackville. Service will be live streamed: https://www.youtube.com/watch?v=lozN4cgA8ak . In lieu of flowers, donations may be made in Ray’s memory to Rock Church, Souls Harbour Rescue Mission or The Gideons. Arrangements have been entrusted to Serenity Funeral Home, 34 Coldbrook Village Park Dr., Coldbrook, NS, B4R 1B9 (902-679-2822).

Share Your Memory of
Raymond
Upload Your Memory View All Memories
Be the first to upload a memory!
Share A Memory