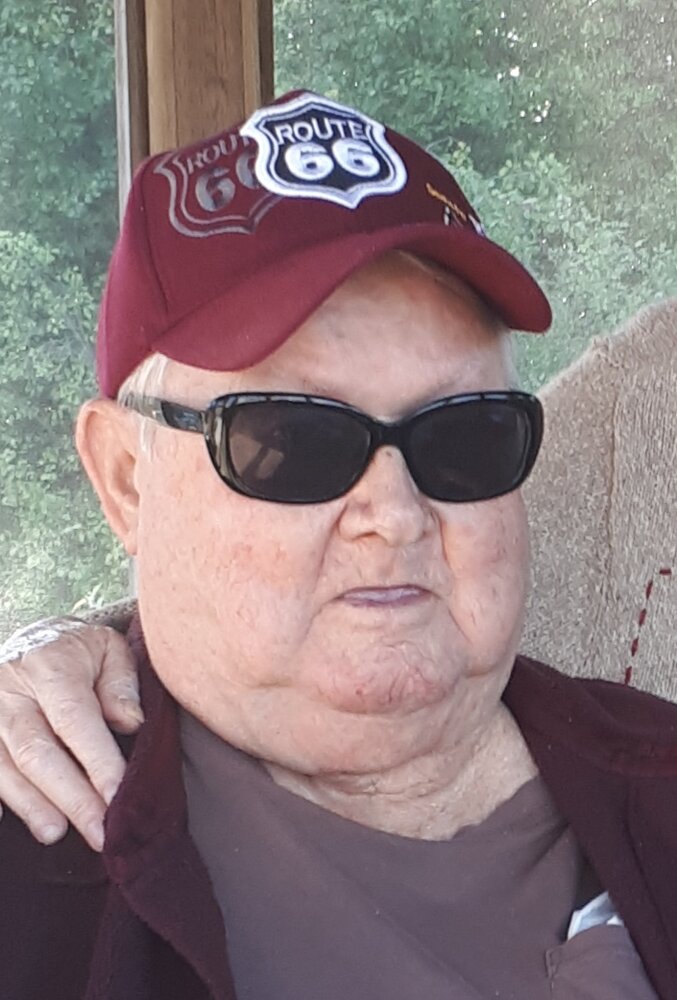 John “Jim” James Rogers, 84 of Caledonia, passed away on May 21, 2022 in North Queens Nursing Home. Born just ten days before Valentine’s Day in 1938, he was the son of the late Joseph and Rhoda (Lewis) Rogers.

Construction was a great source of employment, Jim worked for his father before inheriting Kedge Contracting Ltd. from him. He enjoyed working with his hands and when it came to building houses, there was very little he could not do. Jim met the love of his life, Jean Rogers, and on September 6, 1958, they married. After many years of supporting his home and family, Jim retired. During his retirement, Jim loved building furniture and spending time with his granddaughter, crafting and making memories that she could carry with her.

In addition to his parents, Jim was predeceased by his beloved son, Robert “Bobby” Rogers.

The family extends their gratitude to the staff at North Queens Nursing Home for taking such good care of dad in these trying times. We would also like to thank Serenity Funeral Home for making things so seamless.

A Graveside service Highland Cemetery Hibernia at a later date immediate family only. Memorial donations may be made to the North Queens Volunteer Fire Department, Calidonia or charity of one’s choice.  Arrangements have been entrusted to Serenity Funeral Home, Digby County Funeral Chapel, 367 Highway #303, Digby, NS B0V 1A0 (902-245-2444).