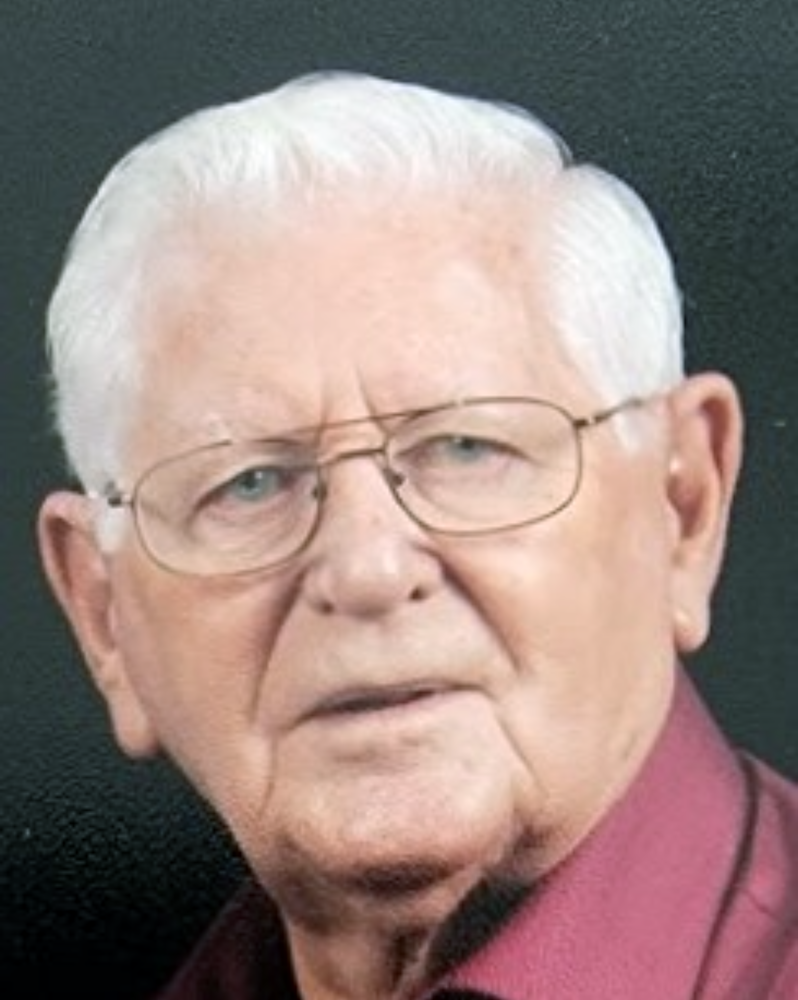 Please share a memory of Harris to include in a keepsake book for family and friends.
View Tribute Book

It is with saddened hearts that we annouce the passing of Harris Addington “Bud” Connor in his 88th year, on Saturday, June 25, 2022 in the Victoria General Hospital, Halifax. Harris was born in Spry Bay, the son of Ethel and Ollcy Connor.

Harris was a member of the Royal Canadian Legion Corselette Branch Sheet Harbour since 1972. He proudly served in the RCAF for 25 years, 10 years with HMC Dockyard, and DND Halifax. He retired from the RCAF with the rank of Warrant Officer.

He was predeceased by his first wife, Eileen Rita Cormier of Cheticamp, mother of Sharon and Dale; his second partner, Isa Mae Leslie (Henley); and his brother, David Connor.

Harris was a kind, fun-loving man, exceptionally devoted to his family and friends. He loved his social activities with his friends and volunteering anywhere he was needed at Bedford United Church.

A celebration of life will take place at 2:00 pm on Thursday, July 21, 2022 at Bedford United Church, 1200 Bedord Highway, Bedford, NS. In lieu of flowers, memorial donations may be made in Harris’ memory to the Nova Scotia Nature Trust or Bedford United Church. Arrangements have been entrusted to Serenity Funeral Home, 34 Coldbrook Village Park Dr., Coldbrook, NS, B4R 1B9 (902-679-2822).

Share Your Memory of
Harris
Upload Your Memory View All Memories
Be the first to upload a memory!
Share A Memory