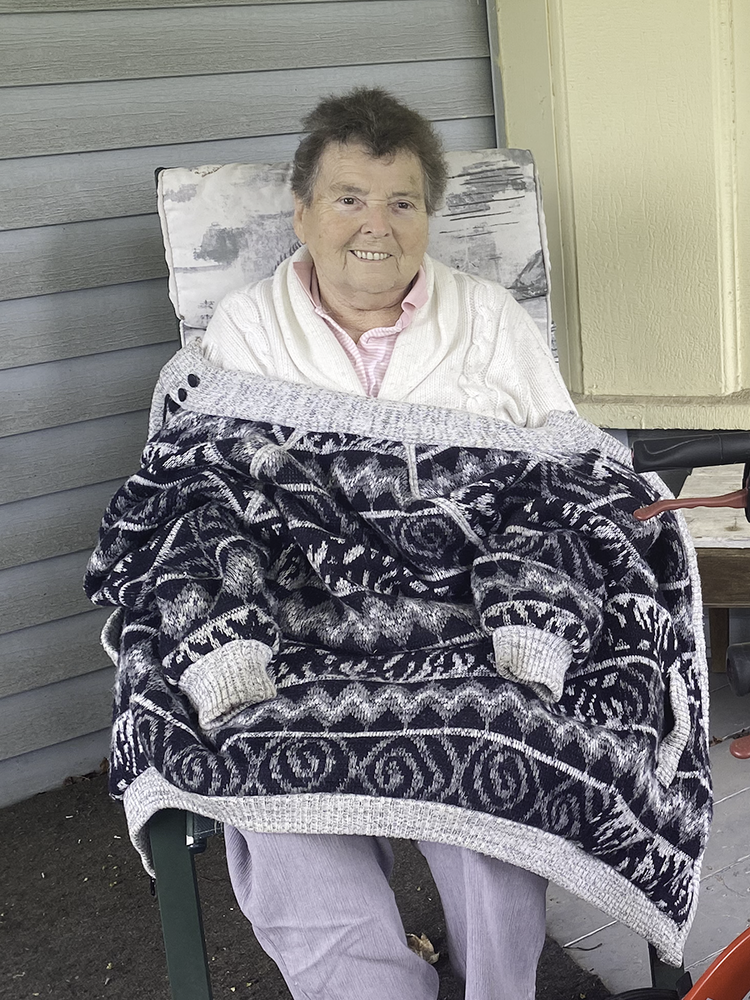 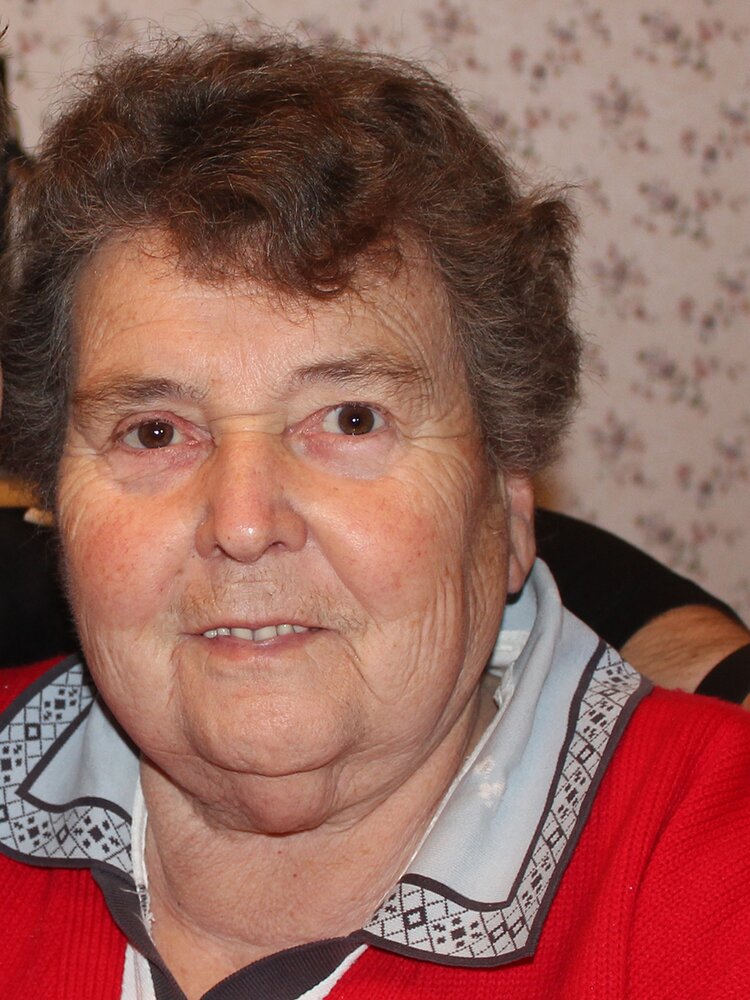 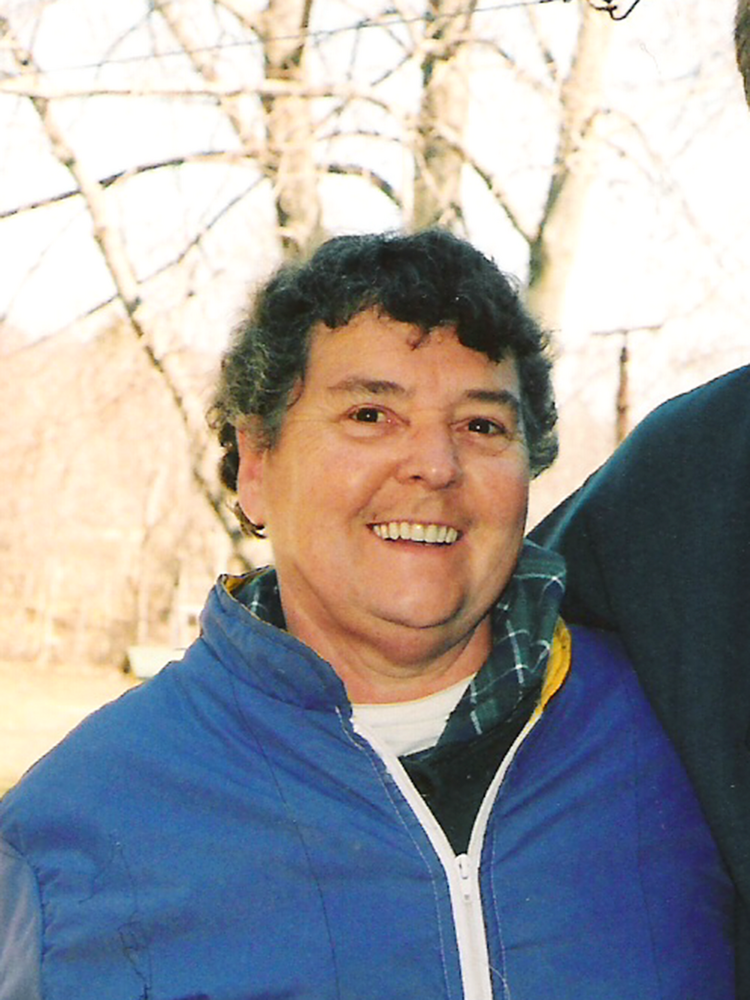 Joan Marie Durling, 86 of Kentville, passed away peacefully in the Valley Hospice on June 29, 2022. Born in Windsor, she was the daughter of the late Roosevelt and Ada (Fisher) Steele.

In Joan’s early years, when living in Halifax during the war, she learned to be quite independent and very resourceful. These skills she carried with her for the rest of her life. Years later when she was at home with her own young children, Joan opened up her home for students from the Kingstec Campus that needed a place to board while attending. A few years later, Joan returned to the work force in a part-time position with Canada Foods. She eventually worked her way into a full-time position with Great Valley Juices, this was a position she retired from many years later.

This was a lady that was fiercely independent, stubborn, outspoken with conviction, and old-fashioned, yet she was very progressive in her thoughts. She would always share her many years of learned wisdoms with anyone willing to listen. Joan enjoyed being in the outdoors with nature, this was her most favorite place to be. You would always be welcomed to her kitchen table and would never walk away hungary, unless it was your choice. Sitting on her deck each day having a peaceful nap or a conversation was a great way to pass the time.

Joan absolutely loved being surrounded by her family, and the twinkle in her eye when she was laughing will never be forgotten.

In addition to her parents, Joan was predeceased by her beloved husband, Robert “Bob” Durling.

The family wish to give a thank you to the EHS Paramedics, Valley Regional Hospital staff, and the Valley Hospice for all that you have done for our mother and grandmother.

Cremation has taken place and there will be no service at this time. Memorial donations may be made to Kings SPCA. Arrangements have been entrusted to Serenity Funeral Home, 34 Coldbrook Village Park Dr., Coldbrook, NS, B4R 1B9 (902-679-2822).