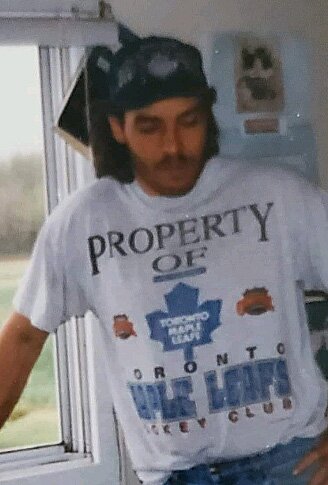 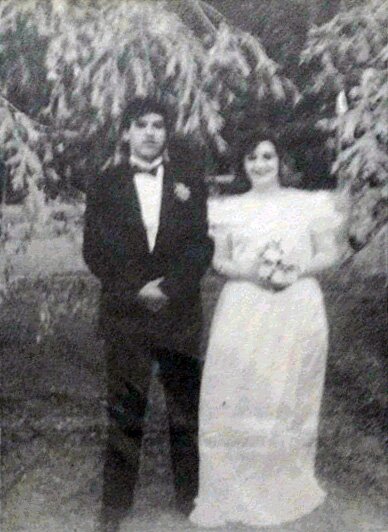 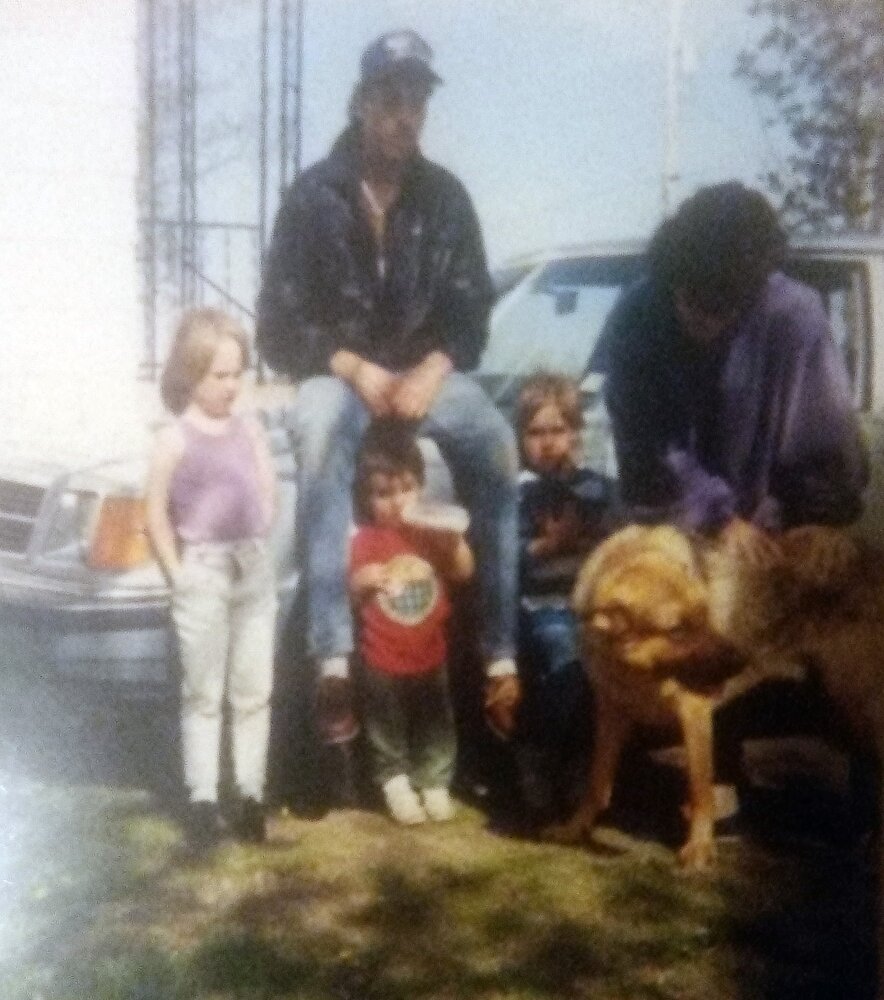 Please share a memory of Richard to include in a keepsake book for family and friends.
View Tribute Book

Richard Allen Adams, 59 of Kentville, passed away on July 8, 2022 from pre-existing health conditions in the Valley Hospice. Born in Berwick, he was the son of the late Boyd and Kathleen Adams.

In the early 1990’s, Richard married Colleen Muis. Later, he purchased his late mother’s home on Highway #221, and here is where he raised his boys.  Richard, aka. “Razor Rick”, was a member of the Evangeline Trail Boxing Club, and joined under the guidance of Bryan Gibson; he held Provincial Championships in Nova Scotia, New Brunswick, and Prince Edward Island.

He could fix almost anything to do with automotives and held a long career in the plumbing and heating industry. Richard had a passion for cars and always had a Hot Rod, but his favorite was this ’74 Cuda Street Machine. Richard loved the energy that surrounded bars and social gatherings. Even as his health failed, he remained as active and optimistic as possible. Somestimes known as Preacher Rick, he was a great speaker and one of his best quotes was, “D.T.A., don’t trust anyone!” No matter how hard times would get, Richard never quit and always pushed forward.

Richard was never one to ask for help and most often if it was offered, he would turn it down. He was a very confident and proud man, Richard would never show any fear. He consistantly stayed in touch with his sons, teaching them if they wanted something, then just go get it, because hope was for women and fools. He was always giving his sons the most of any opportunity. Richard taught them to drive, run chainsaws, how to operate farm tractors and snowmobiles. He instilled in his sons a strong work ethic and respect for their elders and others. Richard also taught his sons to never forget where they came from, instilling in then their African Heritage. However, he was extremely supportive of his friends and family, never sugar coating anything and telling you exactly how is was.

“He was an amazing teacher for us growing up, taught us the right and wrong of the world, as well of how to treat people.”

“I will miss and love my father forever. He will be spoken of to his grandchildren in the highest way possible. May he rest easy.”

“We could write forever and never feel fulfilled to the space he has left. Boys these days aren’t capable of filling those shoes and the next male to be born into this family will carry his name. We love you, Dad, we hope you found answers to the unknown. We will hold your memories and spirit on a calm day and when the willows blow, we will know it’s you. Rest in Peace.”

He will be truly missed by all that had the good fortune of meeting him.

He can be found at the old Woodville Train Station, under the willow tree his mother and grandmother planted. Four generations have grown up and played around that tree. His mother, Kay Adams, can also be found there, it was what Nan wanted. Memorial donations may be made to a charity of one’s choice. Arrangements have been entrusted to Serenity Funeral Home, 34 Coldbrook Village Park Dr., Coldbrook, NS, B4R 1B9 (902-679-2822).

Share Your Memory of
Richard
Upload Your Memory View All Memories
Be the first to upload a memory!
Share A Memory