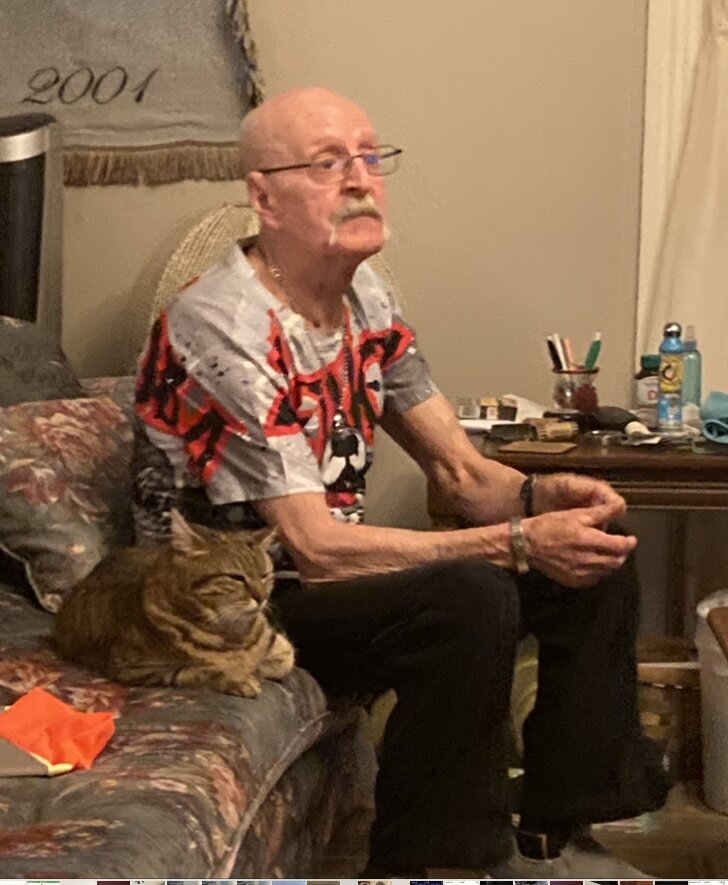 Please share a memory of Keith to include in a keepsake book for family and friends.
View Tribute Book

Keith Gordon Amero, 73 of Weymouth, passed away peacefully on July 20, 2022 in the Digby General Hospital after a four-month battle with cancer. Born in Plympton, he was the son of the late Russell and Lillian Amero.

Keith was a long-time member of the Weymouth Legion, Branch #67. He was a hard-working man, great brother to his siblings, and had many friends. Keith rarely ever asked for anything in return for what he had done for others. He loved music, four-wheeling, and spending time with his family. In his younger years, Keith enjoyed hunting deer and rabbits. However, his passion was playing pool. He was an avid pool player, winning many trophies during the years he played.

He was well known in his community and will be dearly missed by many.

In addition to his parents, Keith was predeceased by his brothers, Raymond, Denis, and Ritchie (in infancy); and sister Eunice.

The family would like to thank the 2nd floor nurses and staff of the Digby General Hospital.

A private family service will be held at a later date. Memorial donations may be made to a charity of one’s choice.  Arrangements have been entrusted to Serenity Funeral Home, Digby County Funeral Chapel, 367 Highway #303, Digby, NS B0V 1A0 (902-245-2444).

Share Your Memory of
Keith
Upload Your Memory View All Memories
Be the first to upload a memory!
Share A Memory