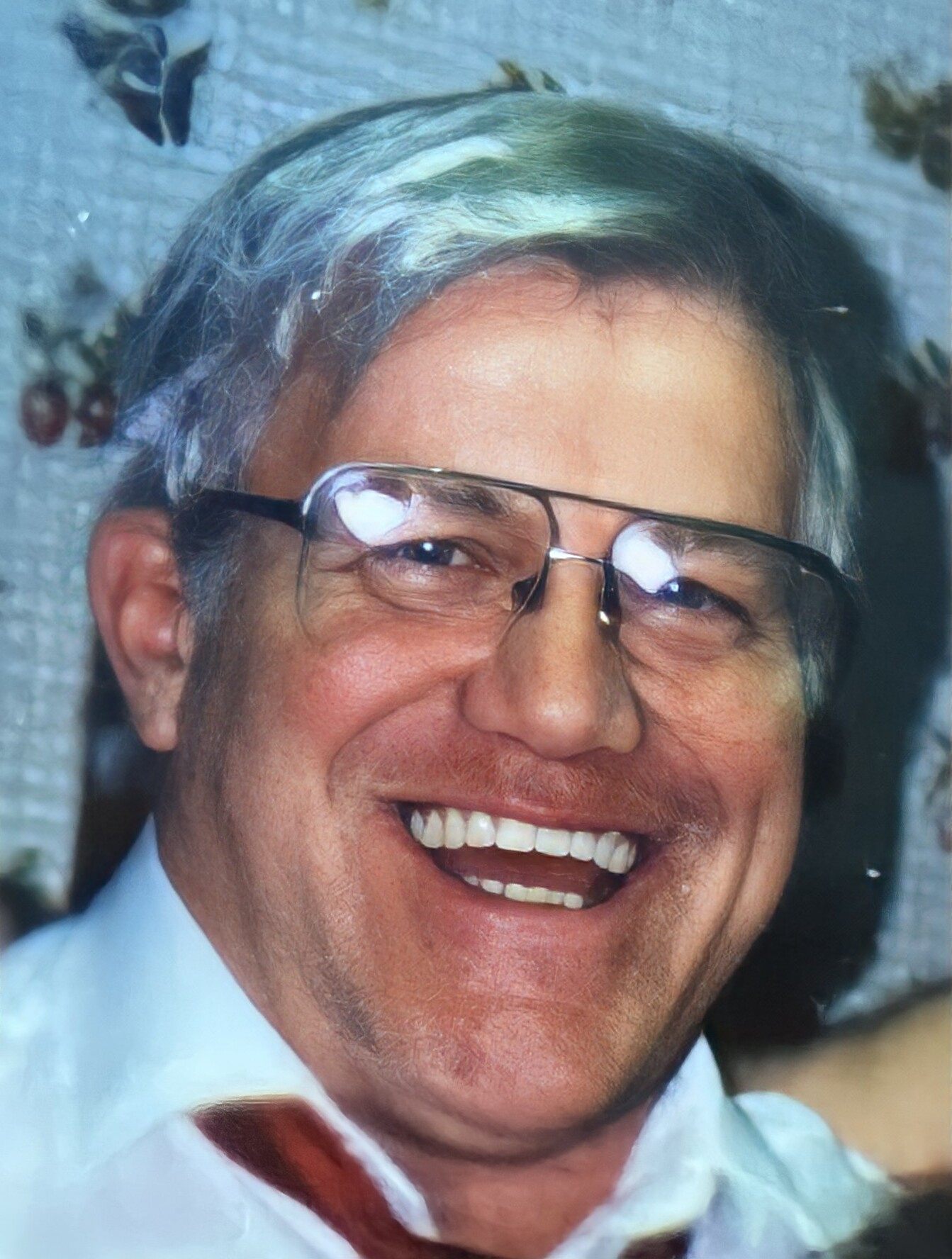 Please share a memory of Maurice to include in a keepsake book for family and friends.
View Tribute Book

He began private practice in Pictou, Nova Scotia.  Six years later he moved to New Glasgow where he practiced until his retirement.  While in New Glasgow he served on the town council and was Mayor for 17 years.  He served on several boards including the Board of Governors of Saint Francis Xavier, Nova Scotia School Board, New Glasgow Police Committee, Rink Commission and Aberdeen Hospital Board.  As Mayor he was instrumental in developing a Pollution Control System for the East River.  He was a wealth of knowledge on any subject one would bring up: “Before there was Google, there was Dad.” He enjoyed wintering for over twenty years in Largo, Florida where he was a chorus member of the Heedless Horsemen.  He travelled throughout Europe and enjoyed many cruises in the Caribbean.

He was predeceased by his sister, Maureen McLean.

A Memorial Service will be held on Thursday, August 18 at 10:00 am in the St. Joseph’s Chruch, Kentville. Memorial donations in his name may be made to the Canadian Cancer Society. Arrangements have been entrusted to Serenity Funeral Home, 34 Coldbrook Village Park Dr., Coldbrook, NS, B4R 1B9 (902-679-2822).

Share Your Memory of
Maurice
Upload Your Memory View All Memories
Be the first to upload a memory!
Share A Memory