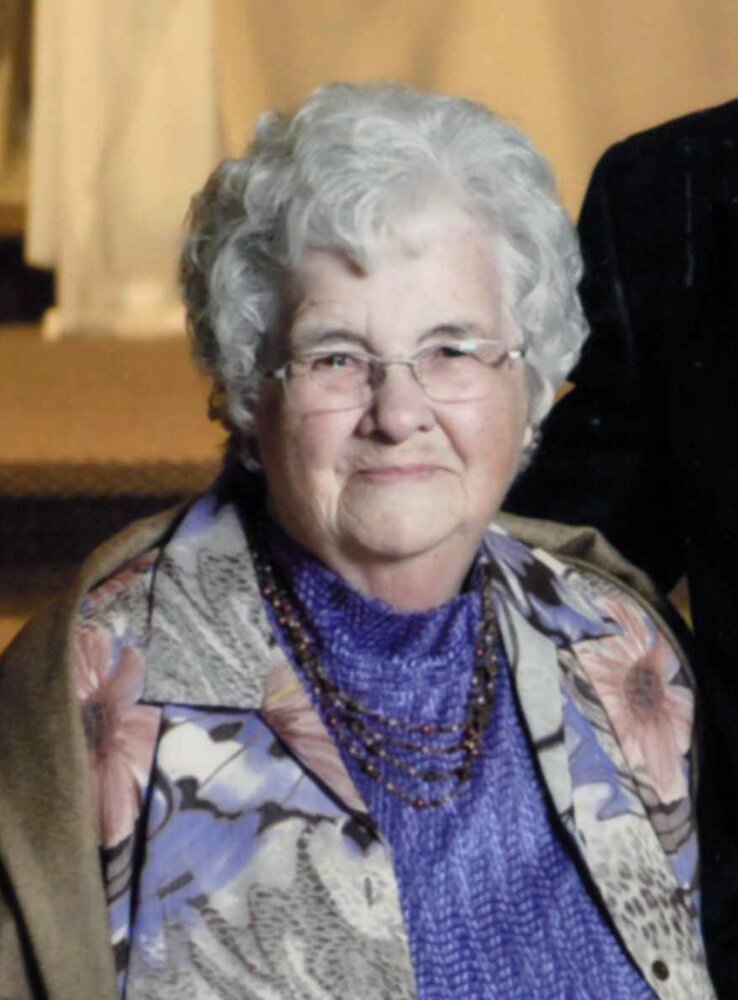 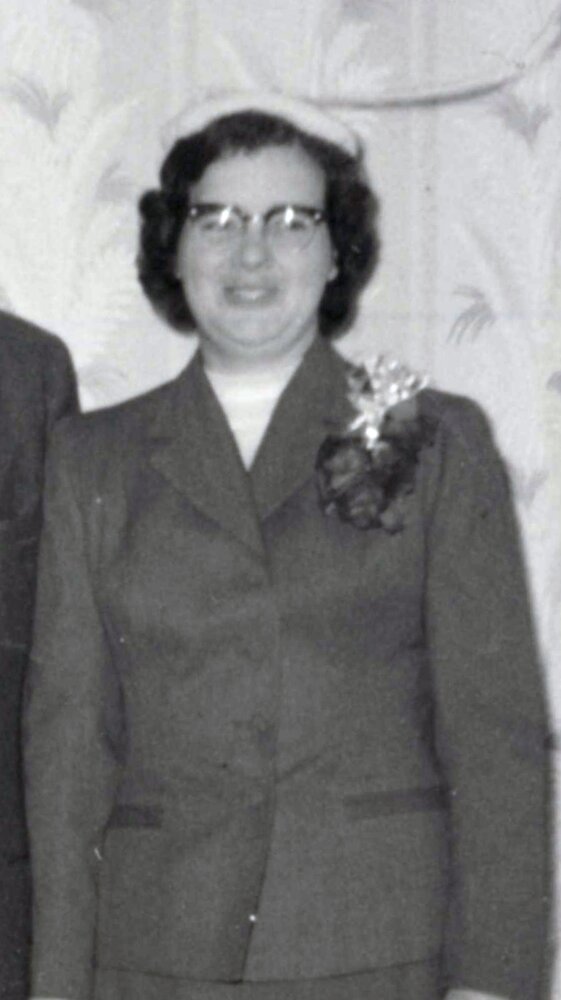 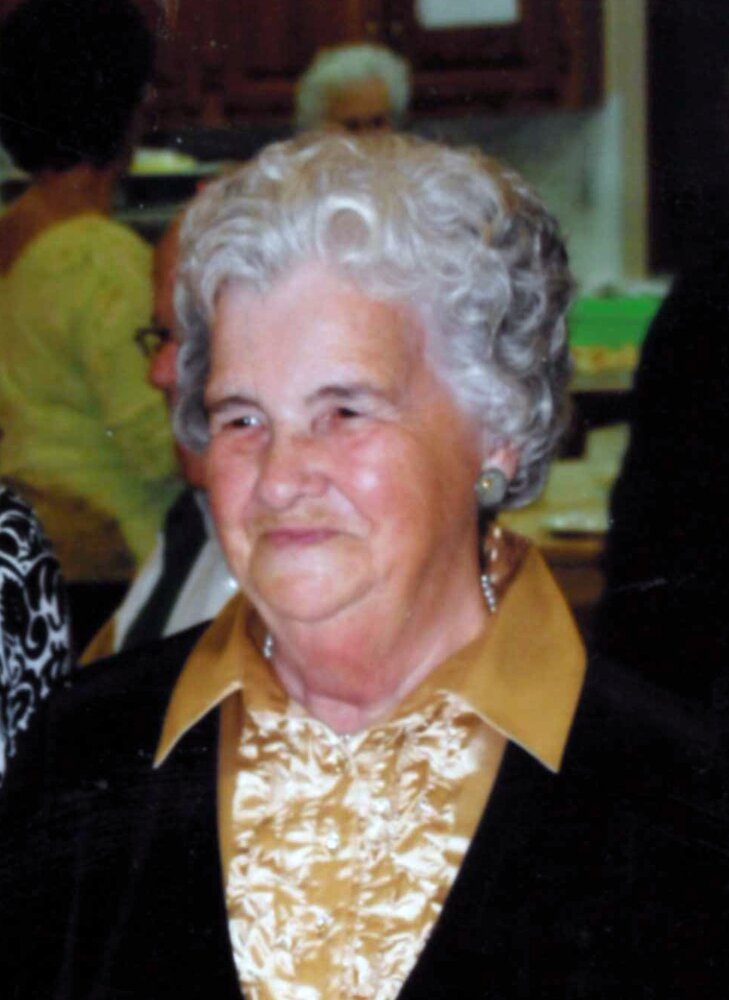 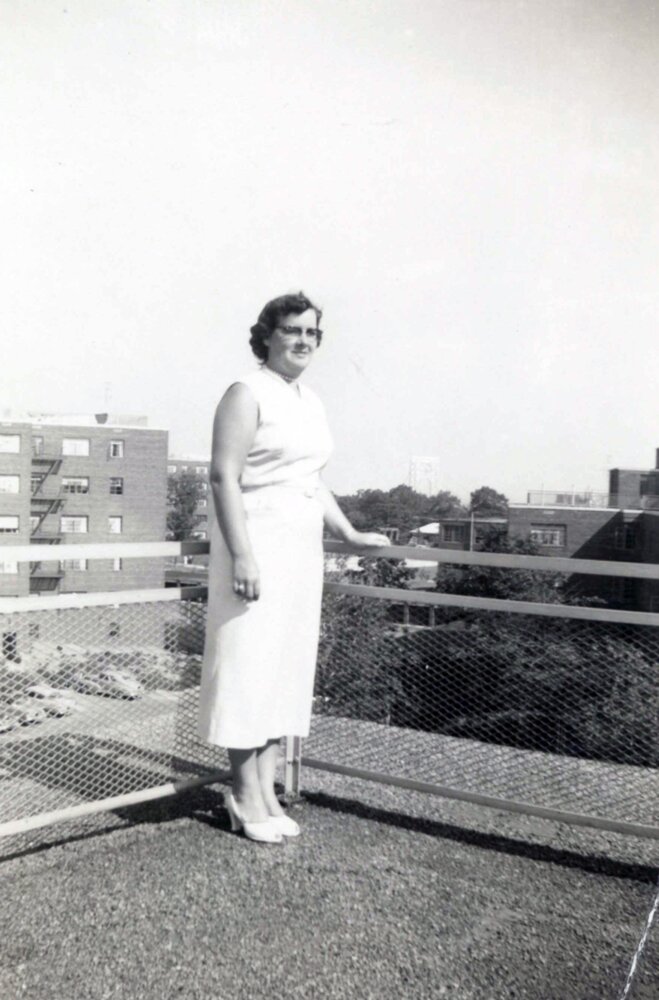 Please share a memory of Ruby to include in a keepsake book for family and friends.
View Tribute Book

Ruby was one of eleven children of the late Alfred Thomas and Laura May (Anderson) Ryan of Halifax. Shortly following her birth in Halifax in 1928, her family moved to the Annapolis Valley where she spent her childhood years. In her early 20s, Ruby returned to Halifax, gained employment and developed lifelong friendships that continued to this day.

After meeting Wilbur and marrying in 1955, they settled in Habitant, where they raised their two children, Murray and Beth, until Wilbur’s passing in 1977. Ruby was a faithful, supportive and loving mother. She resided in the family home in Habitant, working at Weavex for over 20 years. In the early 2000s, she decided to sell the family home and returned to Halifax.

Ruby was a woman of strong Christian faith and showed God’s love in serving others. While living in the Valley she was a member of Kingsway Assembly, Kentville and a member of Full Gospel Church during her years in Halifax. Ruby’s gift of hospitality was evident in her work with both churches seniors groups.

She will be lovingly remembered by family, friends and all who had the pleasure of knowing her.

Thank you to the staff of Precision Health at Washmill Lake Apartments for the loving care given to
Ruby over the past four years, with a  special thanks extended to Flora, Debbie, Glenda, Sherry and Brenda.

Visitation will take place on September 6 from 6-8 pm and the Funeral Service will be held September 7 at 11 am at JA Snow Funeral Home, 339 Lacewood Drive, Halifax (a live stream of the service will be available). Interment will take place at the Habitant Cemetery, Canning at 3 pm with family and friends invited to attend. In lieu of flowers, donations may be made to Loads of Love Ukraine, MS Society, or Victoria Order of Nurses (VON). Arrangements have been entrusted to Serenity Funeral Home, Coldbrook, NS.

Share Your Memory of
Ruby
Upload Your Memory View All Memories
Be the first to upload a memory!
Share A Memory