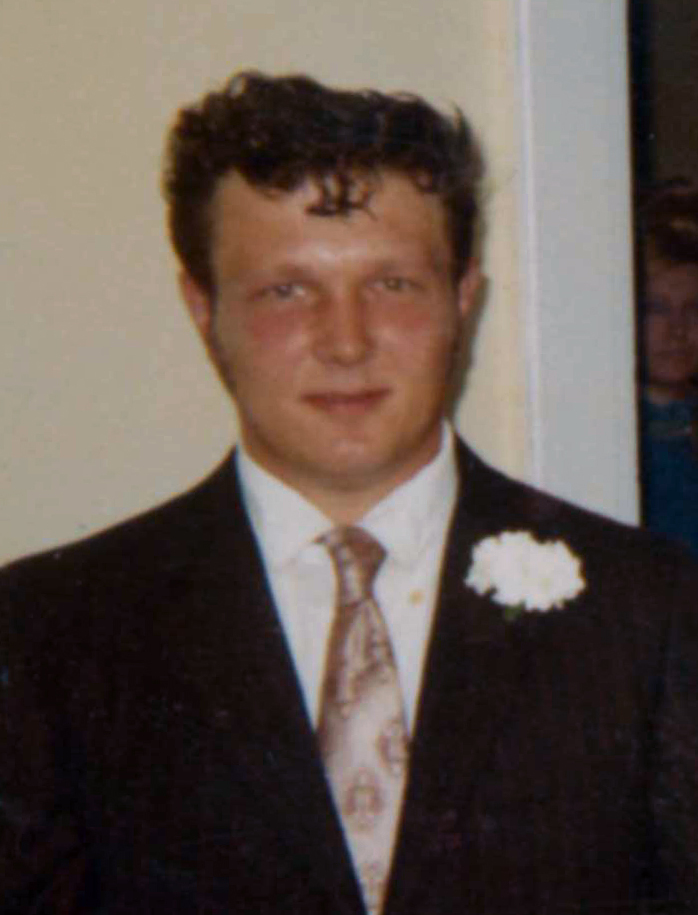 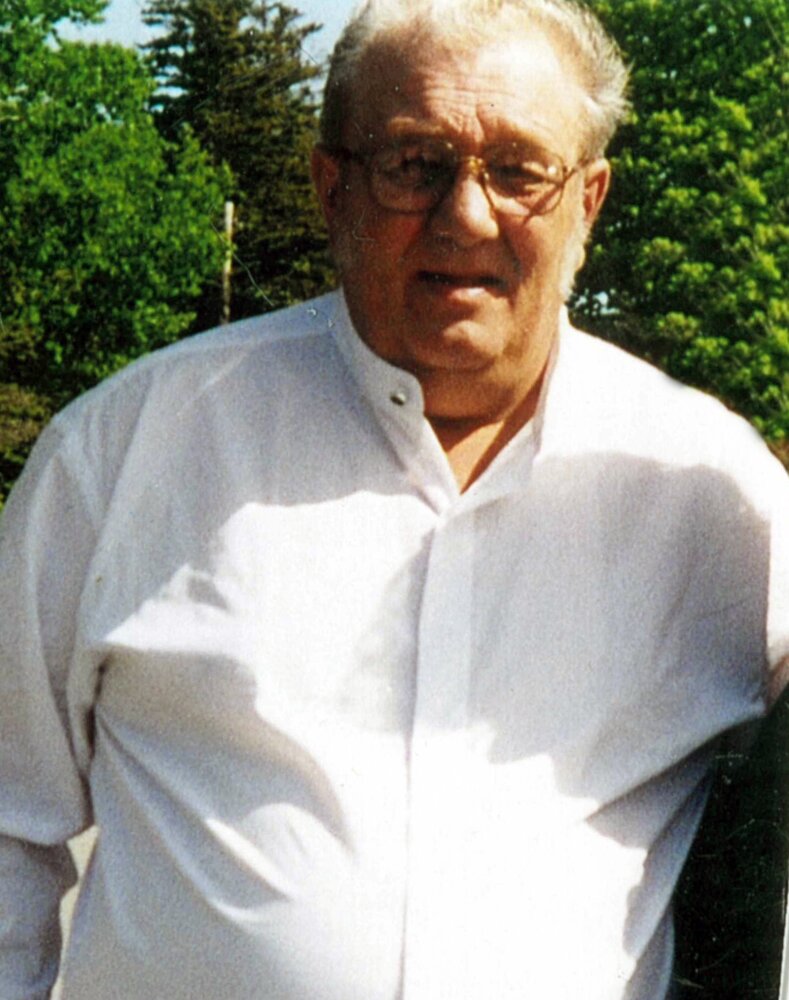 Please share a memory of Paul to include in a keepsake book for family and friends.
View Tribute Book

It is with great sadness the family of Paul Wayne Rhodenizer, 74 of Burlington, announce his passing on Saturday, September 3, 2022 in the Valley Regional Hospital. Born in Bridgewater, he was the son of the late Freeman and Marion (McCarthy) Rhodenizer.

Some of Paul’s interests that brought him joy through his life were learning to fly. He was so happy to do his solo flight and taking family and friends in the air flying with him. Other hobbies he enjoyed were golfing and playing darts.

Paul was a hard worker all of his life. He worked in his father-in-law’s saw mill for 14-years and then worked for E.F.R. Disposal retiring after 20-years of service. During his years, he loved to hunt and fish. Paul and his son, Kevin, would head out south every weekend to try and catch the big ones. Every fall for many years, he headed out south with his best buddies, Dave Stoddart, Lyn Lockhart, and Eric Rhodenizer to see who could shoot the first deer.

He was known to his nieces as the Big Teddy Bear.

In addition to his parents, Paul was predeceased by sisters, Catherine and Debbie, both from Bridgewater.

Paul’s family would like to thank all the nurses and doctors from the QEII and the Valley Regional Hospital for all their care he received during his stay. Also a thank you to all the nurses in the Dialysis Unit in Halifax and Kentville for their wonderful care and support he received.

Celebration of Paul’s Life will be held on Thursday, September 15, 2022 in the Burlington Community Hall at 2pm for all who would like to attend. Family Flowers only. Memorial donations may be made to the Kidney Foundation of Canada. Arrangements have been entrusted to Serenity Funeral Home, 34 Coldbrook Village Park Dr., Coldbrook, NS, B4R 1B9 (902-679-2822).

Share Your Memory of
Paul
Upload Your Memory View All Memories
Be the first to upload a memory!
Share A Memory