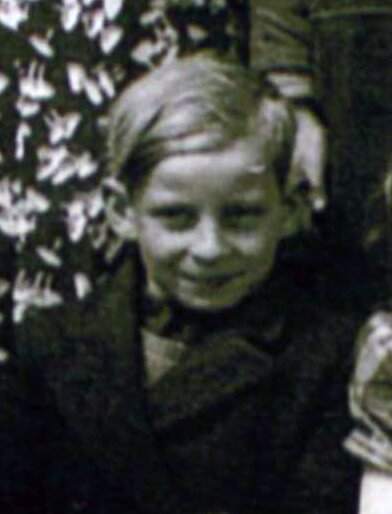 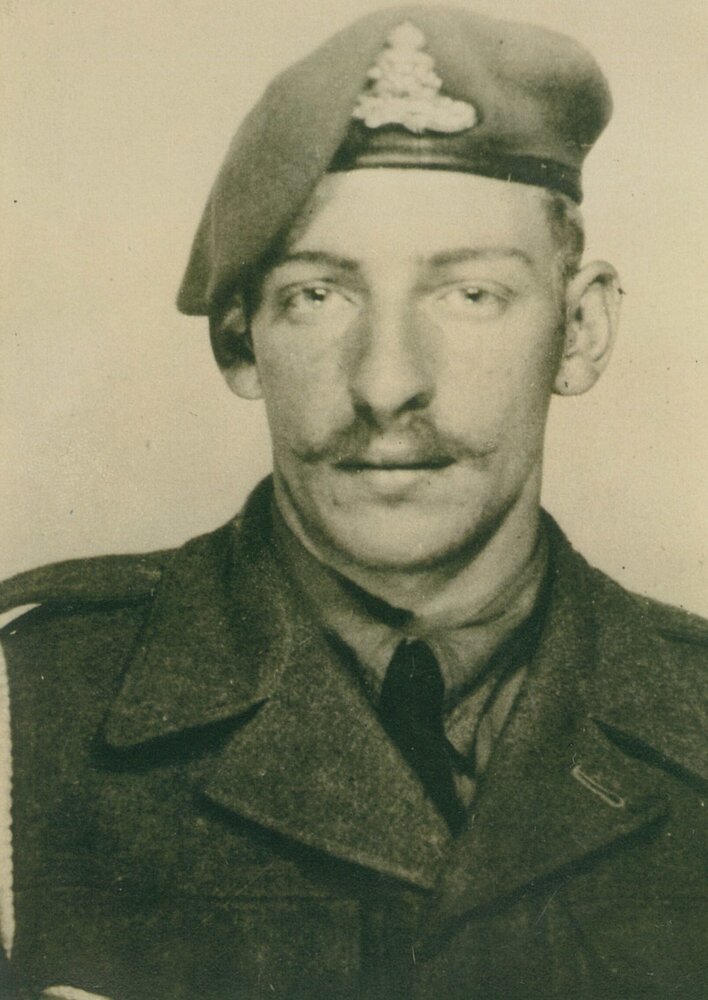 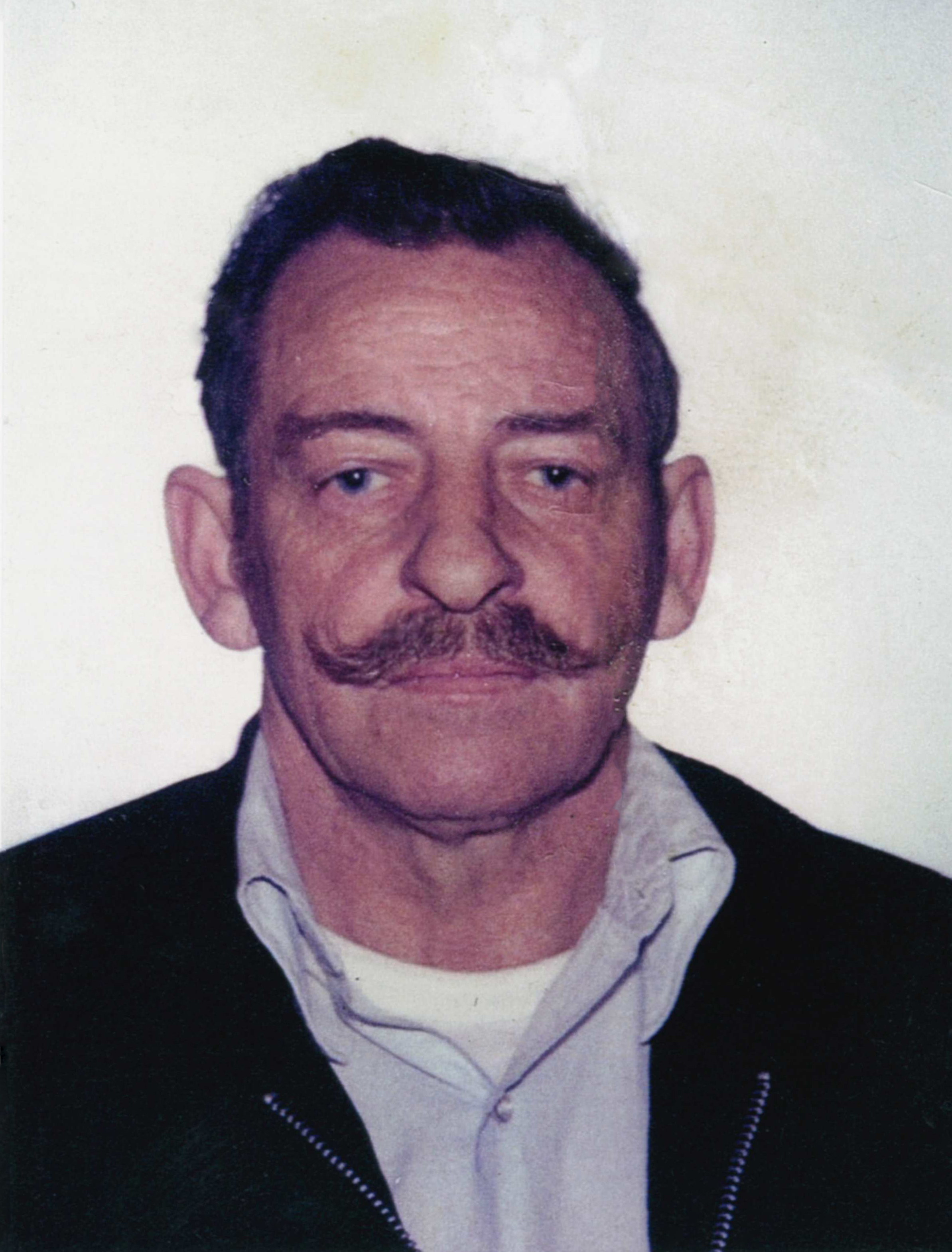 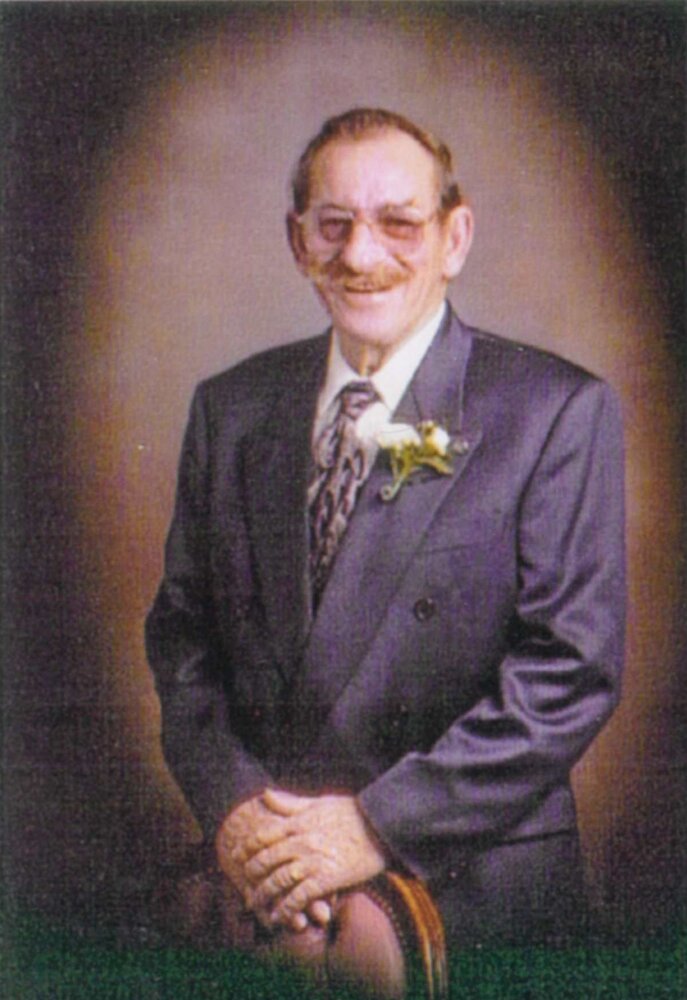 Please share a memory of Forman to include in a keepsake book for family and friends.
View Tribute Book

Foreman “Harris” Day (better known as Hap by many), peacefully passed away on July 9, 2022 in the Campbellton Regional Hospital at the age of 90. Born in New Minas, he was the son of the late Charles and Laura (Balsor) Day.

He was a member of the West Nova Scotia Regiment, where he trained in the militia at CFB Aldershot, at the age of 18. He was a no nonsense kind of guy, who spoke his mind whether you liked it or not. He lived life without regrets.

During his life, he worked at ACA, Graves, Vail’s Dry Cleaning & Laundry, Davis Wire, and these are just to name a few. However, trucking was Harris’s passion. He worked many years as a part owner and operator at Jodrey and Pulsifers, based out of Greenwich. Years later, Harris began another trucking company, H & P Trucking; which contracted work with Motrux in Calgary, AB.

At the age of 74, Harris retired from the working life he cherished, but he would always be a trucker at heart.

This trucker moved the world, now this trucker will move the heavens. Forever in our hearts, you will be geatly missed. Much love until we meet again!

A Funeral Service will be held on Saturday, October 8, 2022 at 2:30 pm in the Serenity Funeral Chapel, Coldbrook with a burial in Willowbank Cemetery to follow the service. Family Flowers only. Memorial donations may be made to a charity of one’s choice. Arrangements have been entrusted to Serenity Funeral Home, 34 Coldbrook Village Park Dr., Coldbrook, NS, B4R 1B9 (902-679-2822).

Share Your Memory of
Forman
Upload Your Memory View All Memories
Be the first to upload a memory!
Share A Memory