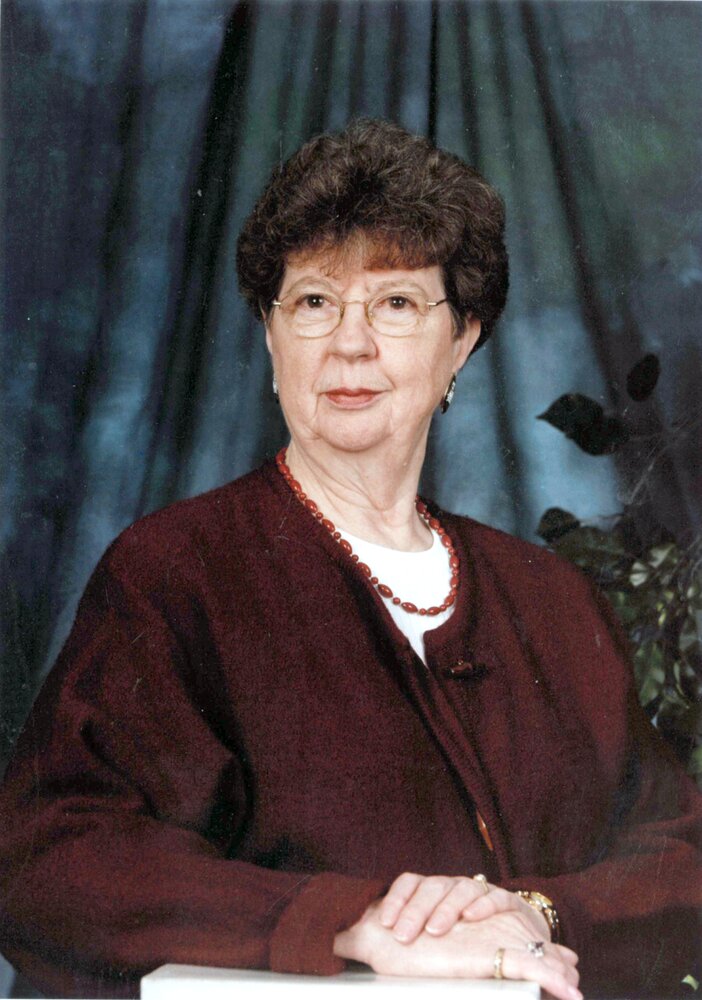 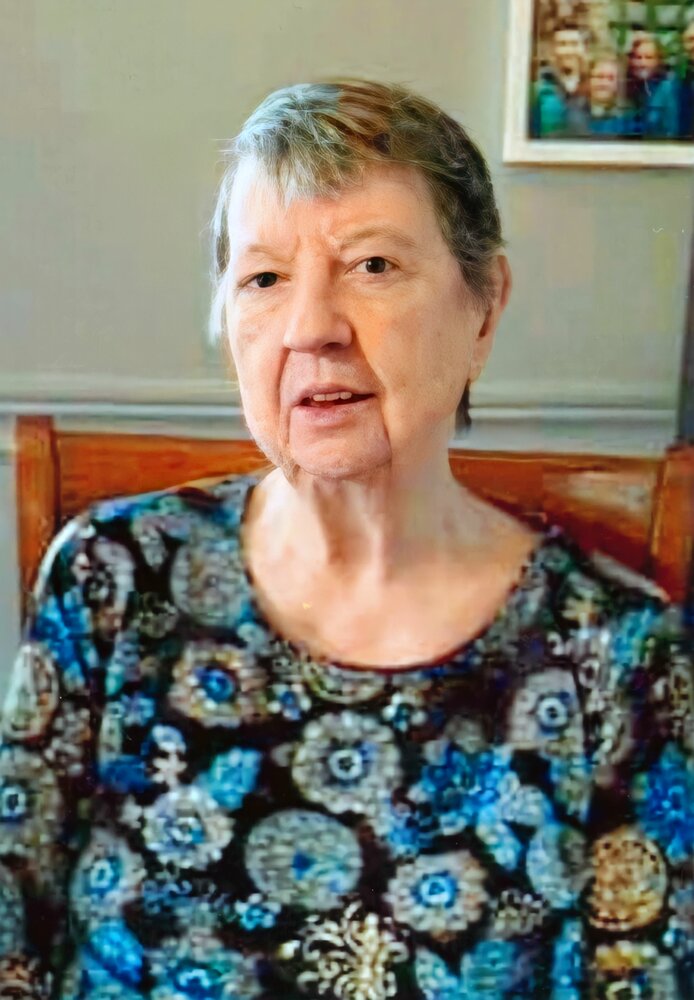 Please share a memory of Marguerite to include in a keepsake book for family and friends.
View Tribute Book

It is with great sadness, that we announce the passing of Marguerite “Peggy” Joyce Spicer (neé Trethewey), 88 of Windsor, on October 5, 2022; after a courageous five year battle with dementia. She passed away peacefully in Dykeland Lodge Nursing Home with her loving children by her side. Born in Newport Corner on April 7, 1934, she was the daughter of the late Harry and Muriel (Marsh) Trethewey.

Peggy attended Newport Road School from grades primary to nine and finished grades ten and eleven in the Windsor Academy. After a brief stint in the local telephone office, Peggy moved on to work at the Highway Division Office in Fairview. She held her working position until she married, at which time she moved to Calgary, AB. Peggy and her family moved between military bases in Canada and Germany, and in 1976 they returned to Nova Scotia and moved to Greenwood.

Being a member of the United Church of Canada, Peggy busied herself in teaching Sunday School and later spent her time working with the church group. She completed her work at Chaplaincy in a nursing home and here she began co-ministering with the Vaughans United Church congregation. Peggy went on to the Diploma Program in Theology and Ministry at the Atlantic School of Theology in Halifax, she graduated in 1999. After four years in Vaughans United Church, Peggy felt the need to relocate to Kings County and settled in Kingston, where she soon became involved in the local church work, including pulpit supply wherever she was needed. Passionately justice seeking, Peggy most enjoyed working with the Outreach Committee at the Kingston United Church in Kingston, Nova Scotia.

Peggy enjoyed sewing and to her it was both a challenge and a meditation. Friends, neighbours, and family members can all attest to her sewing skills, and to her inability to manage time while engrossed in a project. Retirement provided Peggy with new outlets, such as Friendly Neighbours, (cleaning, refurbishing, and dressing dolls as secondary Christmas gifts for little girls), local Health Auxiliary, and running errands for neighbours who lack transportation. She learned later in life to give herself permission to attempt new endeavours. This was a major achievement in her life, because in doing so, she learned that family and friends also deserved the right to give themselves permission to learn and attempt new endeavours.

Peggy’s family would like to extend their deepest gratitude to the staff on Blenkhorne unit at Dykeland Lodge for their caring and compassionate love for mom.

A Memorial Service will be held on Saturday, October 22, 2022 at 1:00 pm in the Windsor United Church, 613 Kings St. with Rev. Don Sellsted officiating. In lieu of flowers, memorial donations may be made, in memory of Peggy, to the Kings County SPCA or the Alzheimer Society of Nova Scotia. Arrangements have been entrusted to Serenity Funeral Home, 34 Coldbrook Village Park Dr., Coldbrook, NS, B4R 1B9 (902-679-2822).

Share Your Memory of
Marguerite
Upload Your Memory View All Memories
Be the first to upload a memory!
Share A Memory