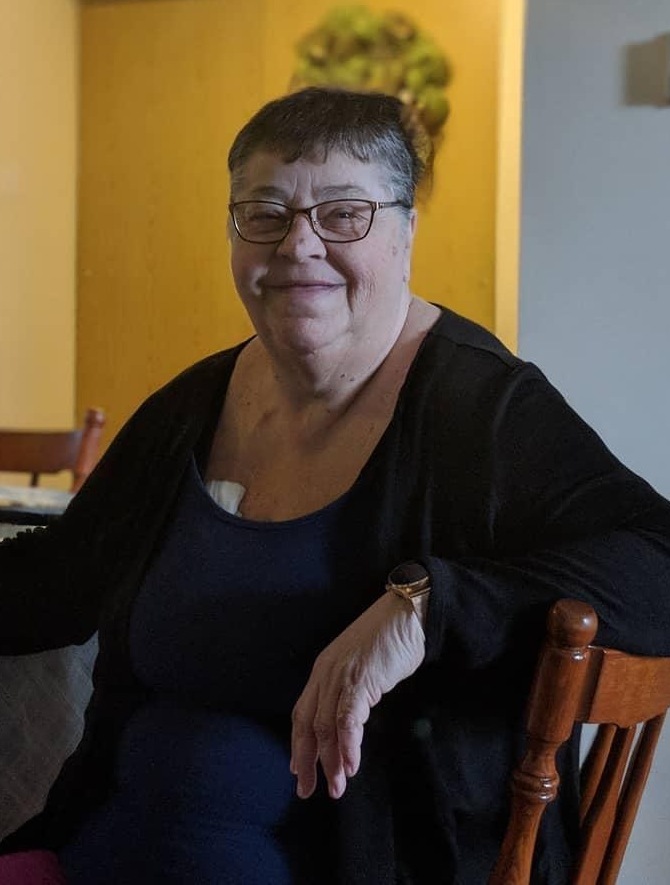 Please share a memory of Beatrice to include in a keepsake book for family and friends.
View Tribute Book

It's with a heavy heart we announce the sudden passing of Beatrice “Jane” Sheppard (Poole), 69, our beloved mother, wife, sister, aunt, grandma, great-grandma, cousin, and friend, which happened on October 10, 2022 in the Halifax VG Hospital. Jane was born on August 15, 1953 in Shelburne. She was the daughter of the late Doris (Allison) and Allan Poole.

Jane was a waitress for many years until she found her true passion of being a foster parent. She was also a girl guides leader for many years and enjoyed crocheting, playing bingo, crib and any card games for her past time. No matter what health problem jumped in her way and there was way too many, Jane always had a positive attitude and was a fighter.

She fought to stay alive for as long as she did because she loved life.

Jane married the love of her life, her true best friend on November 10, 1972. She would have celebrated her 50th anniversary this year.

She was predeceased by her mother and father; brothers, Ernie and George; and sister, Erma; father-in-law, John James; mother-in-law, Emily; sister-in-law, Marion; nieces, Susan and Katrina; granddaughter, Janie; and her pet dog, Boris.

Share Your Memory of
Beatrice
Upload Your Memory View All Memories
Be the first to upload a memory!
Share A Memory