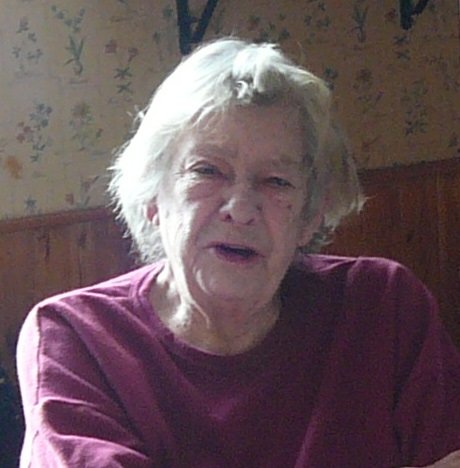 Helen Grace Buckler, 89, of Wolfville passed away August 5, 2017 in the Valley Regional Hospital. Born in Dodsland, SK, she was the daughter of the Late Howard and Christina (Gilchrist) Powell. Helen was a dedicated member of the St. Andrews United Church in Wolfville and active with the Canadian Federation of University Women, the Canadian Cancer Society, Interchurch Housing and other community and charitable organizations. During her career as a teacher she taught in Middle Stewiacke, Digby, Cornwallis and New Germany, NS, and in Shawinigan, QC. She is survived by son Grant (Janet Burgess) Buckler of Kingston, ON; brother Gordon (Ruth) Powell of Richmond, BC and sister Eve Leon of Charlottetown, PE. Helen was predeceased by husband Douglas Buckler; brother John Powell, sister-in-law Marj Powell, brother-in-law Wolf Leon and niece Jill Powell. A Memorial Service will be held on September 9, 2017 at 2:00 pm in the Wolfville Serenity Funeral Chapel. Family Flowers only. Memorial donations may be made to the Canadian Federation of University Women, Canadian Cancer Society or Amnesty International. Arrangements have been entrusted to Serenity Funeral Home, Wolfville Chapel, 568 Main Street Wolfville (902-542-4656).
Friday
8
September

Share Your Memory of
Helen
Upload Your Memory View All Memories
Be the first to upload a memory!
Share A Memory
Send Flowers