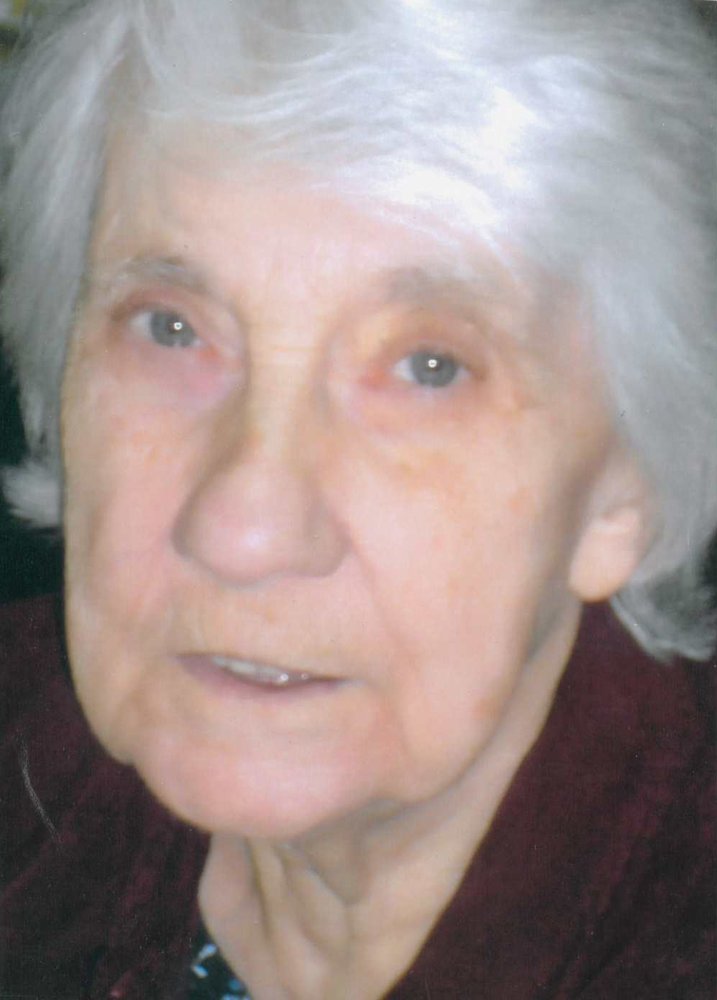 Margaret Grace Stevens, 93 of Aylesford  passed away peacefully on January 1, 2019 in the Valley Regional Hospital.  Born on November 27, 1925 in North River, she was the daughter of the late Rufus and Flora Robar of North River.

Margaret worked as a PCW at Grand View Manor for several years.  She enjoyed many craft activities such as crocheting, ceramics, painting, scrapbooking and was always up for a good game of Yahtzee or building a puzzle.

Share Your Memory of
Margaret
Upload Your Memory View All Memories
Be the first to upload a memory!
Share A Memory
Plant a Tree