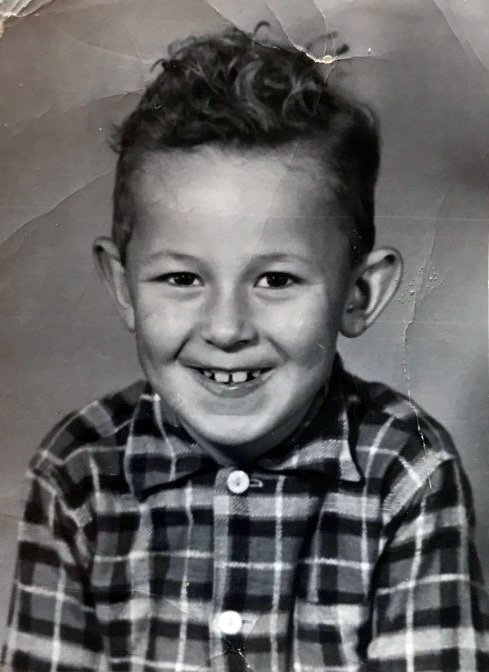 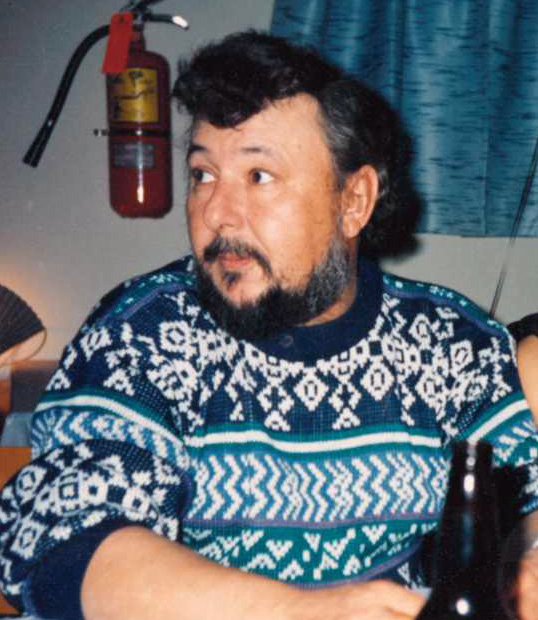 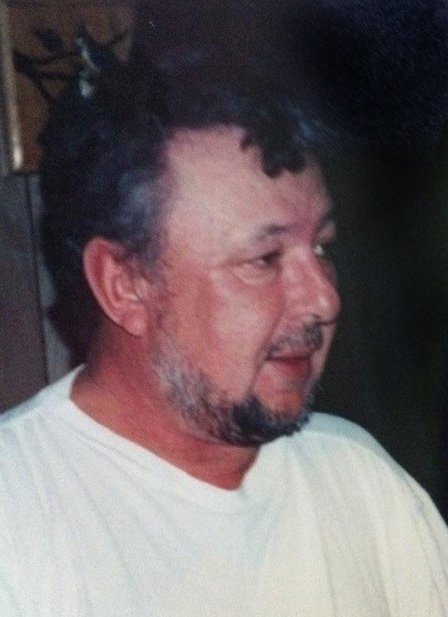 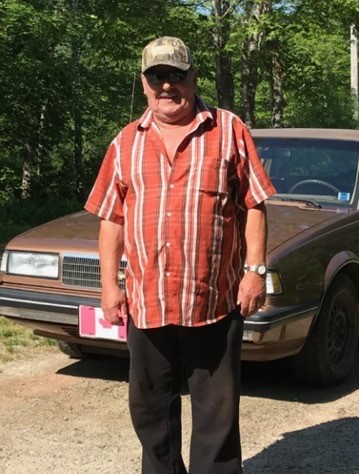 Wayne was a logger and worked with Christmas trees. He could hand shear a Christmas tree, and it was said by many, to be the best Christmas tree they ever had in their life.  He was a hunter, loved fishing, his dogs and his inner circle of friends.

Besides Wayne’s parents, he was predeceased by his first wife Beverly McDow; son Chad McDow;  and sister Dorothy McDow.

A Private Family Gathering has already taken place. Memorial donations may be made to a charity of one’s choice. Arrangements have been entrusted to Serenity Funeral Home New Ross Funeral Chapel, 4935 Hwy #12, New Ross, B0J 2M0 (902-689-2961).

Share Your Memory of
Wayne
Upload Your Memory View All Memories
Be the first to upload a memory!
Share A Memory
Plant a Tree