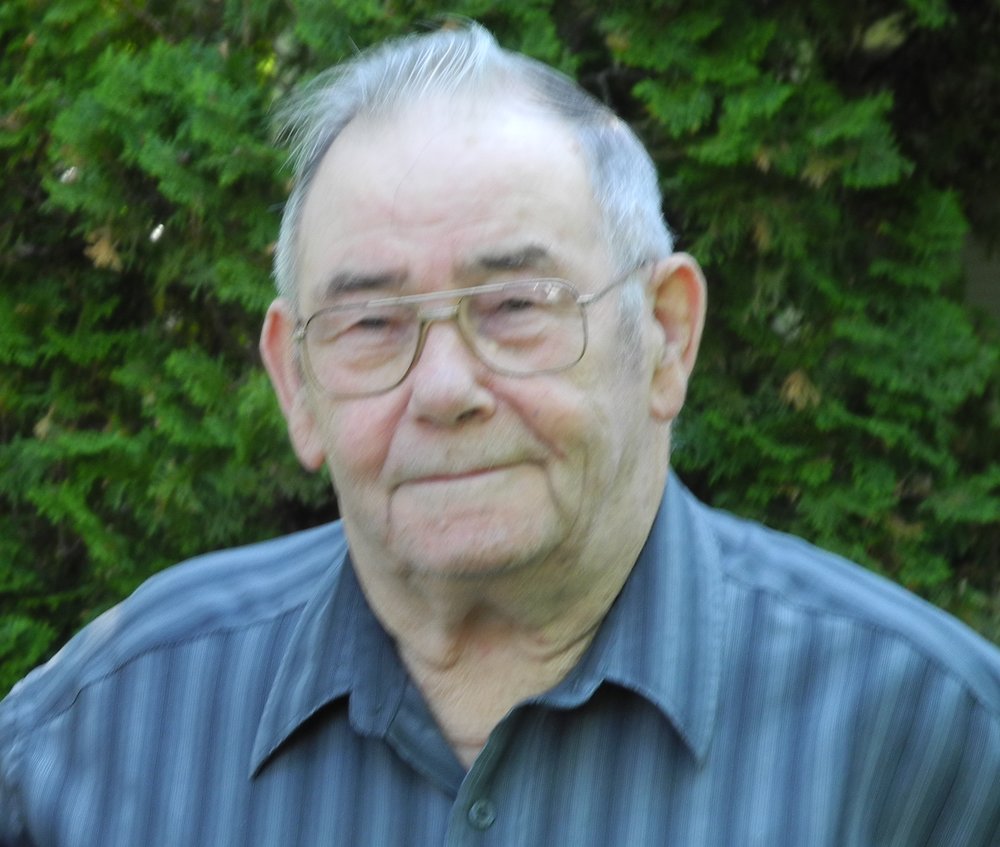 James “Reg” Reginald Sawler, age 90 of Lakeville, passed away April 22, 2019 in the Grand View Manor, Berwick.  He was the son of the late Clifton and Leona Sawler and the eldest of five children.

After retiring from farming, Reg enjoyed fishing with his sons, tending his vegetable garden, woodworking, reading, playing cards and inviting extended family for lobster dinners. He always had time to tell a good story and his dry sense of humor got many a laugh.

Reg is survived by his sons Eric (Georgina) and Kevin (Pam); daughters Carolyn (Jeff) and Janet; grandchildren Lyndsay, David, Kelsey, Mason and Katie; great-grandson Keegan; and his sister Patricia Bursey, Ottawa. He is remembered fondly by nieces and nephews as well as his brother-in-law Gardner Foote and sisters-in-law Mary Lou Sawler and Sylvia Foote.

Reg was predeceased by his wife, Roberta (Foote); brothers Merle and Lawson, and sister Gloria Illsley.

The family is grateful for the excellent care he received from Grandview Manor staff.

By request there will be no funeral service or visitation. Memorial donations may be made to the Canadian Diabetes Association or a charity of one’s choice. Arrangements have been entrusted to Serenity Funeral Home, 34 Coldbrook Village Park Dr., Coldbrook, NS, B4P 1B9 (902-679-2822).

Share Your Memory of
James
Upload Your Memory View All Memories
Be the first to upload a memory!
Share A Memory
Send Flowers