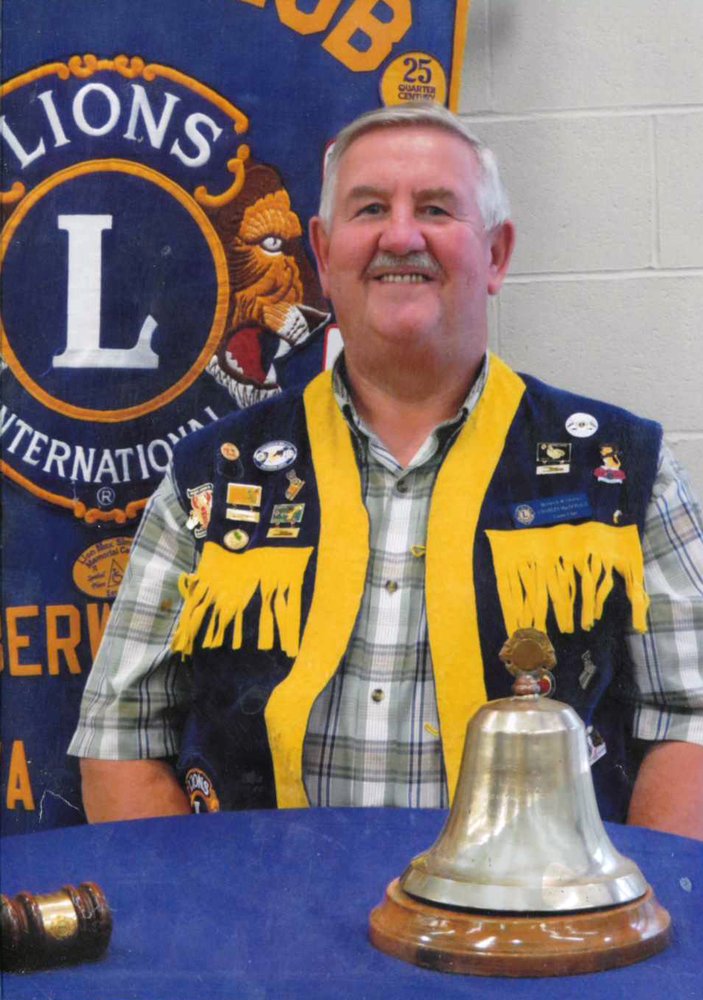 Charles Harold MacDonald, age 72, of Waterville  passed away April 29, 2019 after a courageous battle with cancer, with his loving family by his side in Valley Regional Hospital. Born in Upper Woodstock, N.B., he was the son of the late Irma and Hazen MacDonald.

At the age of 12 he moved to Toronto with his mother and sisters. In high school he played football. As an adult he played goalie for the Toronto Stock Exchange. His early love of cars led him to a career as an automotive mechanic. His favourite car was a 1965 Chev Impala super sport convertible with mag wheels. He attended Weston Baptist Church, where he met and married the love of his life. Together they raised three children in Brampton, Ont. He sponsored and coached his son Stephen's baseball team. For 14 years he owned his own automotive repair shop, Marathon Auto Centre in Mississauga. They moved to Berwick in 2004, where all their children and their families soon followed. He was a member of the Berwick Lions for nine years, where he served as President for one year. He was a hard worker his entire life, never shying away from any task. He was there for anyone who needed him.

He had a huge heart and a great smile. He volunteered for countless hours for different events for the Lions, as well as being on the Berwick Gala Days committee. At the time of his passing he was a member of the Coldbrook Lions. He enjoyed annual fishing trips with his buddies Art and Buss, trips to Las Vegas with his wife, family roads trips, flea markets (the whole wheeling and dealing), gardening, playing poker, watching his beloved Toronto Maple Leafs and Toronto Blue Jays, trips to the shore, family get-togethers.

Charles was predeceased by his eldest son, Stephen; and sister-in-law, Kathryn. They are now together, father and son, as well as with friends and family who passed before him rejoicing in their reunion. Until we all meet again ...love is forever.

A Funeral Service will be held on Friday, May 3, 2019 at 1:00 pm in the Berwick Funeral Chapel with Rev. Gary Manthorne officiating. There will be a reception to follow in Coldbrook Lions Club, 1416 South Bishop Rd., Coldbrook at 2:30 p.m. Family flowers only. Memorial donations may be made to IWK Health Centre or Open Arms. Arrangements have been entrusted to Serenity Funeral Home, Berwick Funeral Chapel, 192 Commercial Street, Berwick, NS, B0P 1E0 (902-538-9900).

Share Your Memory of
Charles
Upload Your Memory View All Memories
Be the first to upload a memory!
Share A Memory
Send Flowers