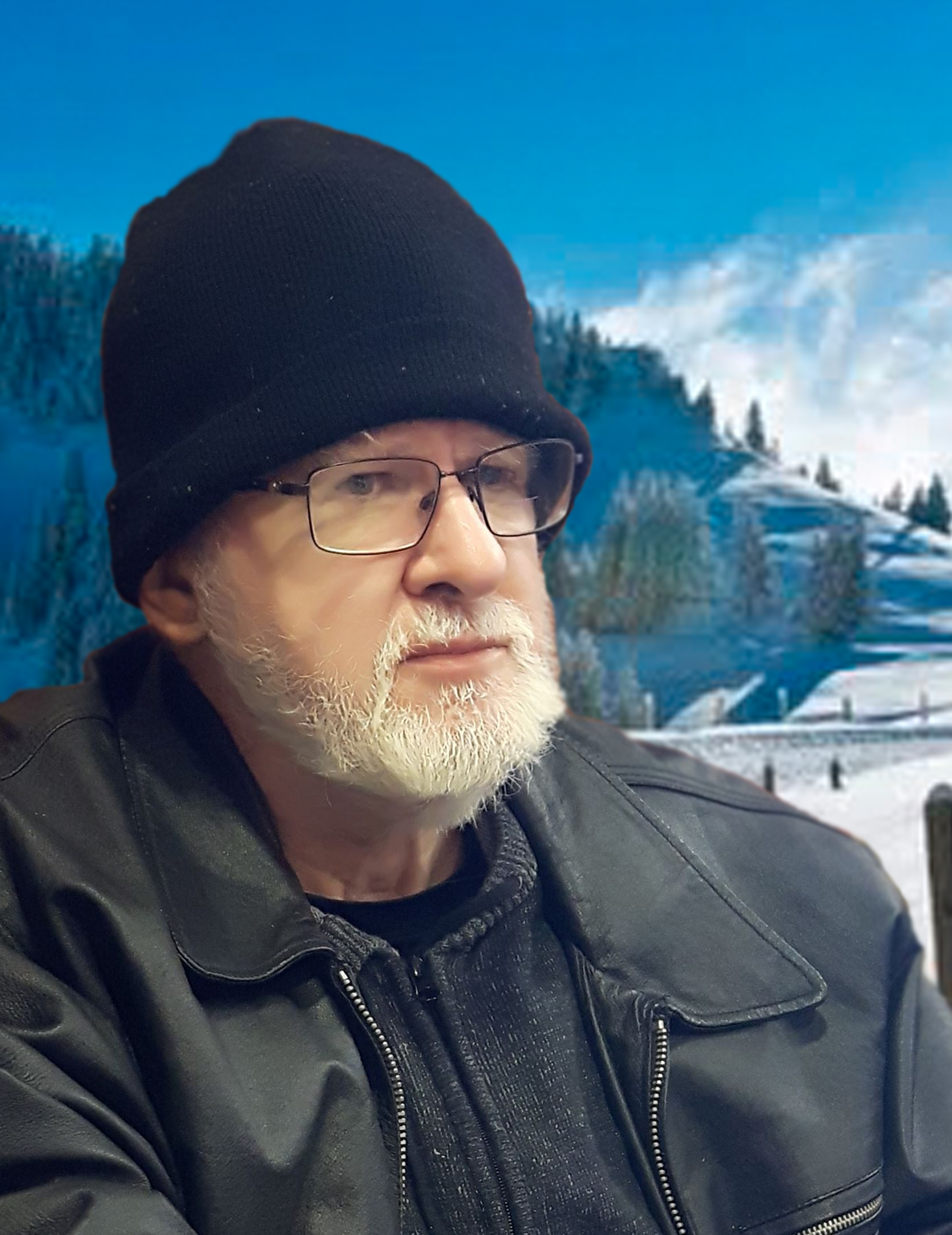 Reginald Steven “Steve” Knowles, 69, of Berwick  passed away on June 4, 2019 at the Valley Regional Hospital.  He was born in the Payzant Memorial Hospital in Windsor, NS, and was the son of the late Benjamin Alan Knowles and Patricia Lenora (Crudge) Knowles.

He attended Windsor Regional High School, Kings College and Middleton Community College.  Steve worked  in retail, and was Co Owner of The Brown Paper Bag and later worked in the men's department at K.B. Dress Shop, Windsor. He also ventured to Alberta and worked as a farm labourer.  As a result of having Parkinson’s Disease, Steve lived at  Liberty Lodge, Berwick for the past sixteen years.

Steve was a very caring person and kind to a fault.  He was a Tim’s coffee goer, enjoyed weekly outings at Open Arms, was an avid science fiction reader, loved music and watching action and adventure movies, as well as going to yard sales.  While his mother was living, he made week-end treks to Windsor to try to beat her in Skip Bo.

A Celebration of Steve’s Life will be held on Tuesday, June 11, 2019 at 11:00 am in the Berwick Funeral Chapel. Memorial donations may be made to a charity of choice.  Arrangements have been entrusted to Serenity Funeral Home, Berwick Funeral Chapel, 192 Commercial Street, Berwick, NS, B0P 1E0 (902-538-9900).

Share Your Memory of
Reginald
Upload Your Memory View All Memories
Be the first to upload a memory!
Share A Memory
Send Flowers