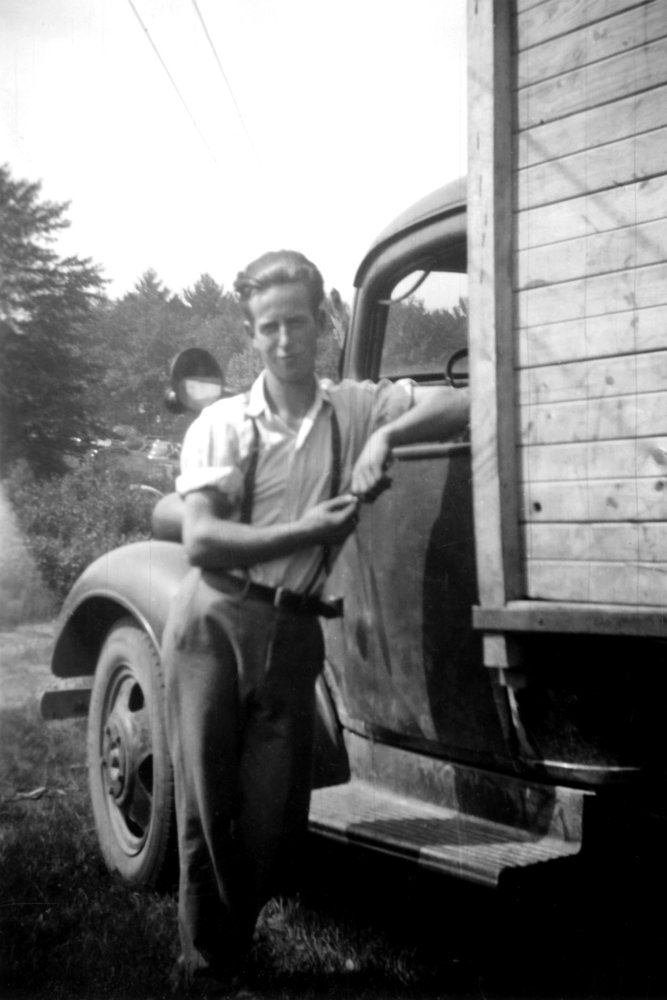 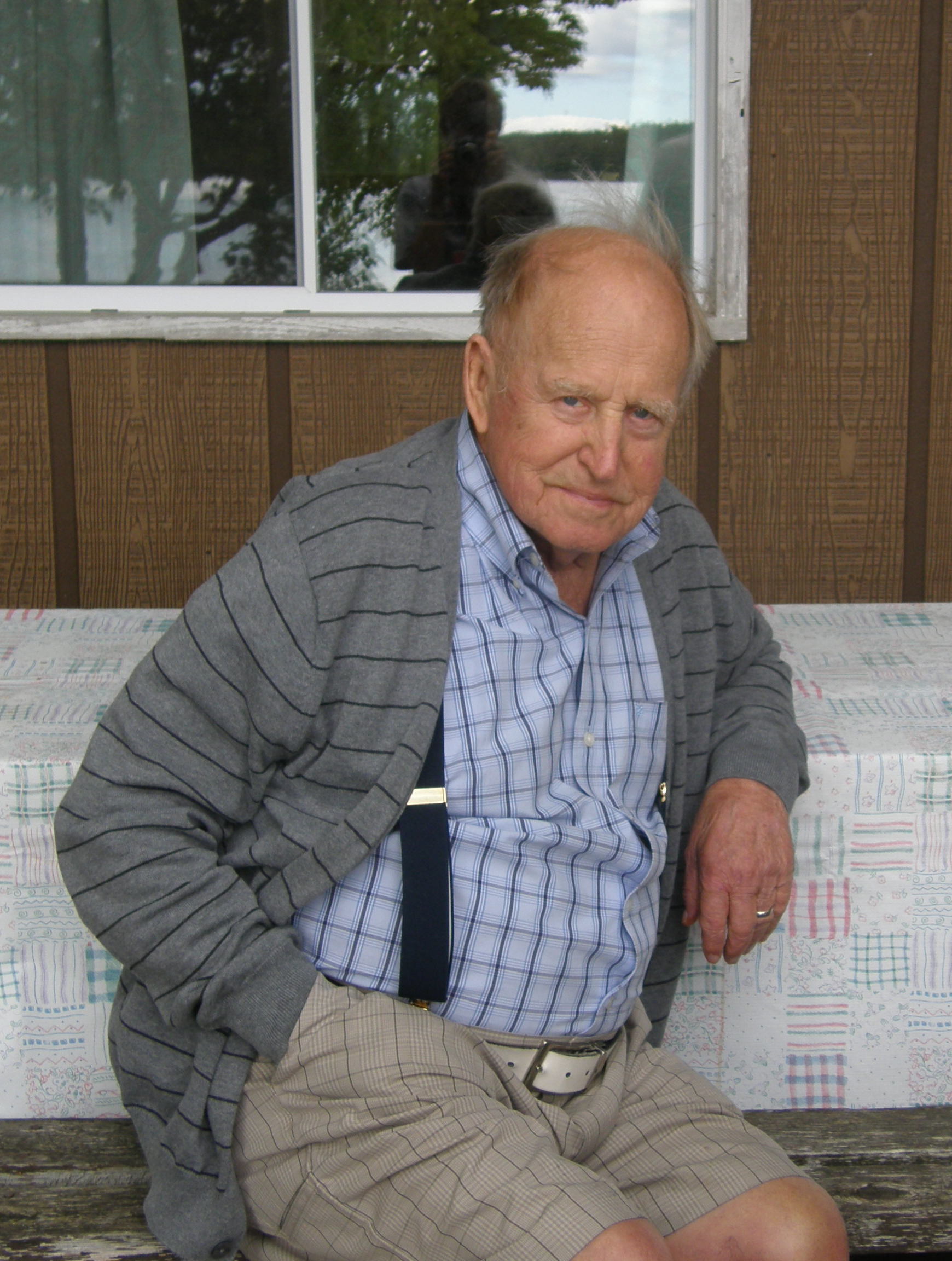 John met the love of his life, Margaret, in a Rockland Sunday School class, marrying her in November of 1943. In his early working years, John logged his own trees and operated a small outdoor sawmill, while Margaret looked after the books. In the 1950s, the young couple erected “The Shop” next door to their Morristown home, which would become John E. Palmer Building Supplies Ltd. Their three daughters became involved in the family business, which eventually included sons-in-law, grandchildren and even the great-grandchildren in varying capacities. John was incredibly proud that, from humble beginnings, his business became a family legacy- one that grew and changed over the years to become the “Palmer Group”, a group of Home Hardware stores across Nova Scotia. Even at 95, he would regularly visit the family’s local Home Hardware stores in Berwick, Wolfville, Kentville and Canning, chatting with customers and staff and hoping to happen upon a family member employed there. John proudly received the Golden Hammer award for 50 years in the Hardware Industry in 2009.

He was a member of the Morristown Baptist Church and loved to play cards, especially 45s. He was an avid golfer, proud to have witnessed a hole-in-one but disappointed to have never shot one himself. He enjoyed travel and spent many winters with Margaret at their home in Carefree, Florida. Closer to home, he also loved spending time at his cottage in Lake Paul in the summer. He cherished his family and was especially proud of his grandchildren and great-grandchildren, always interested in their lives and available for golf tips.

After nearly 60 years of marriage, he became a widower. He was fortunate to find companionship once again with Winifred Molyneaux, who became his second wife in 2005. John had a quick wit, enjoyed a good joke, and loved to tease. He had a zest for life and (more than) occasionally cheated at cards and golf. His life was rich with love and laughter. We may never know how the Ace of Hearts would land in his shirt pocket or how many mulligans he really had, but we do know that he will be profoundly missed.

John was the last surviving member of his immediate family.  Besides his parents and first wife, he was predeceased by his brothers Lewis, Mark, and Gordon and his sister Marguerite Keddy.

Share Your Memory of
John
Upload Your Memory View All Memories
Be the first to upload a memory!
Share A Memory
Send Flowers