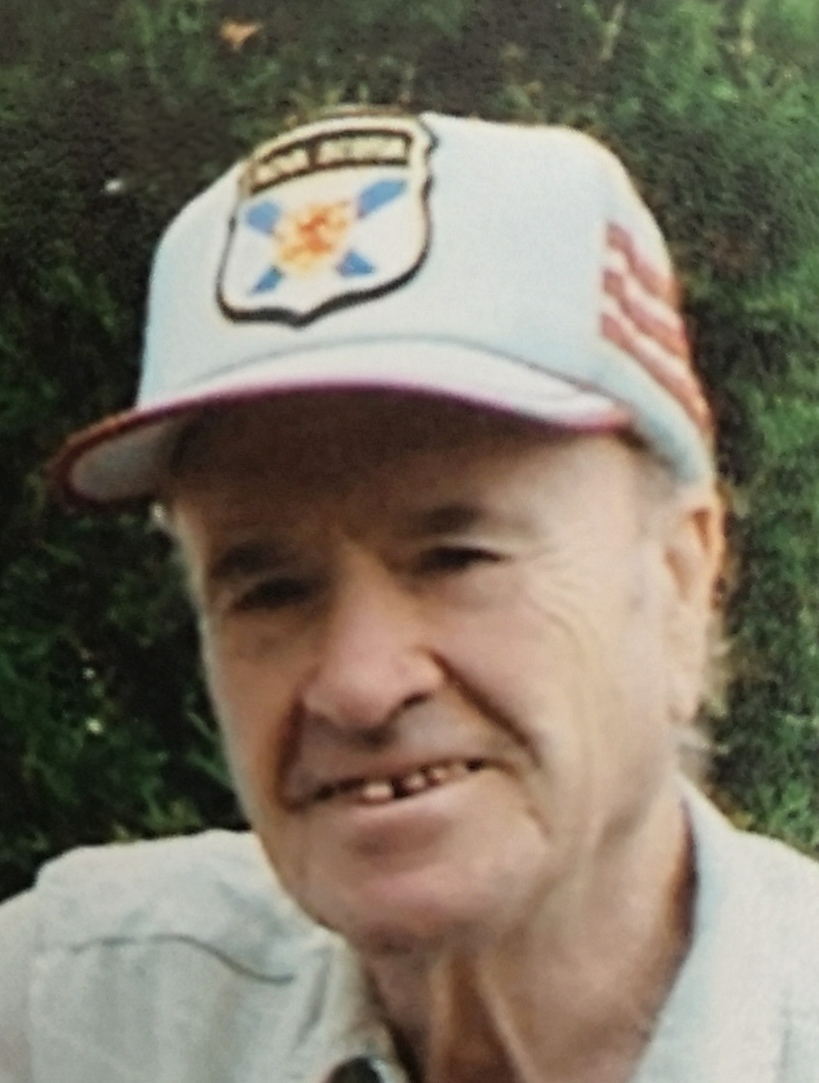 Stanley G. Slatter, 88 of Berwick  passed away in the Grand View Manor on July 3, 2019.  Originally from Huntsville, ON; he was the son of the late Stanley and Francis (Johnston) Slatter.

His career was as a member of the Airforce, as well as a committed Legion member and a past President of the Royal Canadian Legion, Branch 69. Stanley enjoyed playing cards and woodworking, as he was quite the handyman. His family meant a lot to him, and he absolutely loved spending time with his family and friends.

Special thanks to all the staff at the Grand View Manor for their great care and support.

A Graveside Service will be held on Monday, July 8, 2019 at 6:30 pm in the Berwick Cemetery. Memorial donations may be made to a charity of one’s choice.  Arrangements have been entrusted to Serenity Funeral Home, Berwick Funeral Chapel, 192 Commercial Street, Berwick, NS, B0P 1E0 (902-538-9900).

Share Your Memory of
Stanley
Upload Your Memory View All Memories
Be the first to upload a memory!
Share A Memory
Send Flowers