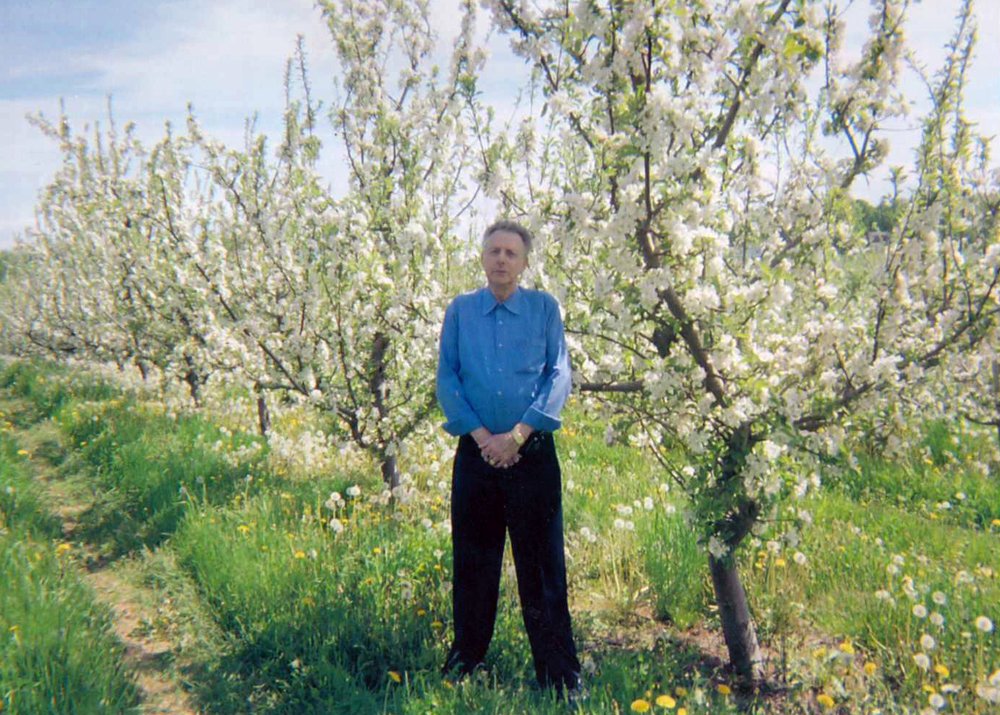 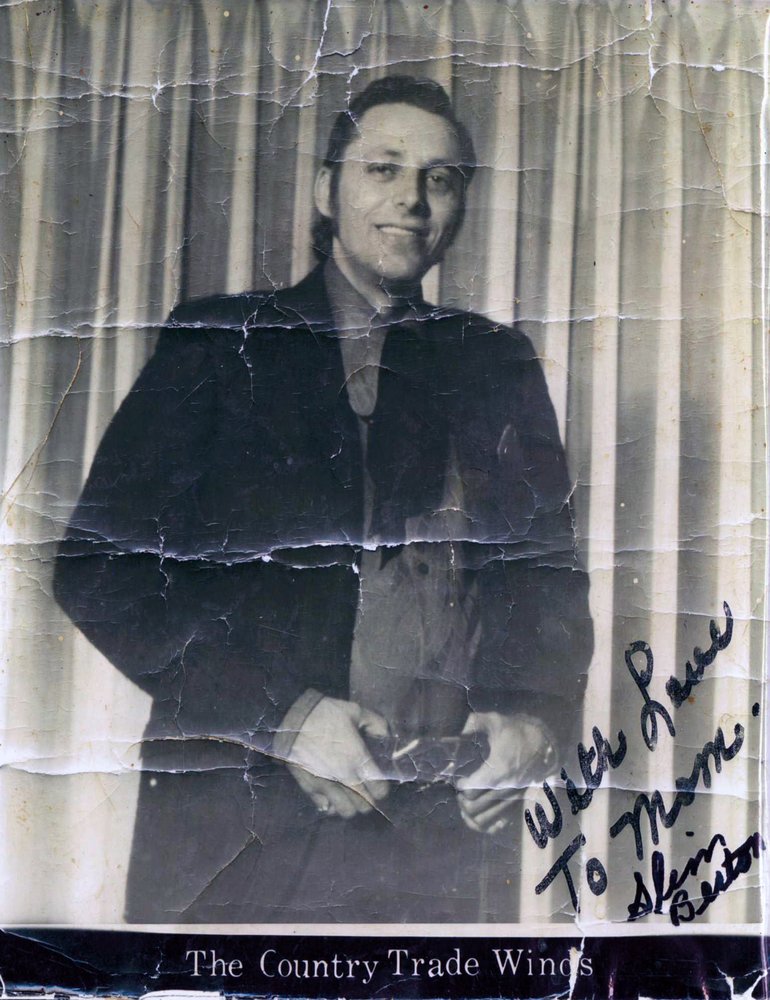 Morris Burton Coldwell, 80 of Wolfville, passed away on July 3, 2019 in the Valley Regional Hospital.  Born in Wolfville, he was the son of the late Burton and Viola (Langille) Coldwell.

In Morris’ younger years, he was employed at the Grand Pré Fruit Company. As his career grew, Morris developed, owned and operated his own catering business in the Annapolis Valley for years.  Morris was also a dedicated member of the Lions in Wolfville, and a devote member of the Wolfville Ridge Baptist Church and the choir.

Morris had a love for music and playing his guitar.  He was a member in a couple of bands such as, “The Country Trade Winds” and “Nova Scotia Ramblers”.  He was often referred to as “Slim” by his bandmates.  As he got older, he would play locally in the senior homes.

As he grew, he developed a love of his family history, becoming the family historian and the family story-teller. Because of his love for his family, he took care of his mother, Viola; becoming a long-term caregiver for her. He would look forward to, and enjoyed his Friday afternoon Chinese food with his good friend, Gary Masters.

Besides his parents, Morris was predeceased by brother Milton; sister Sheila and sister-in-law Carol.

One of Morris’ best friends, was his dog “Trixie” and upon her death, was cremated and will be buried with Morris’.

A Funeral Service will be held on Friday, July 12, 2019 at 2:00 pm in the Gaspereau United Baptist Church. Memorial donations may be made to the Nova Scotia Heart & Stroke Foundation.  Arrangements have been entrusted to Serenity Funeral Home, Wolfville Funeral Chapel, 568 Main Street, Wolfville, B4P 1E5 (902-542-4656).

Share Your Memory of
Morris
Upload Your Memory View All Memories
Be the first to upload a memory!
Share A Memory
Send Flowers