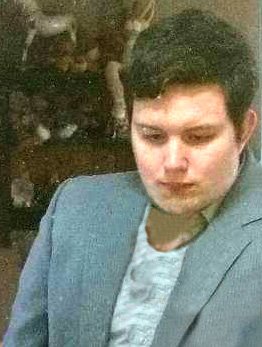 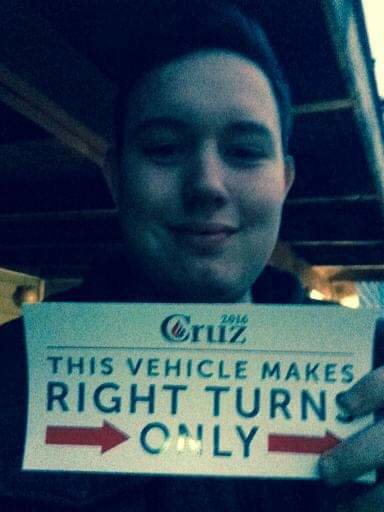 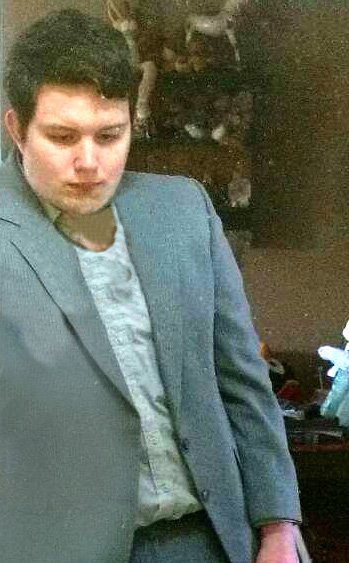 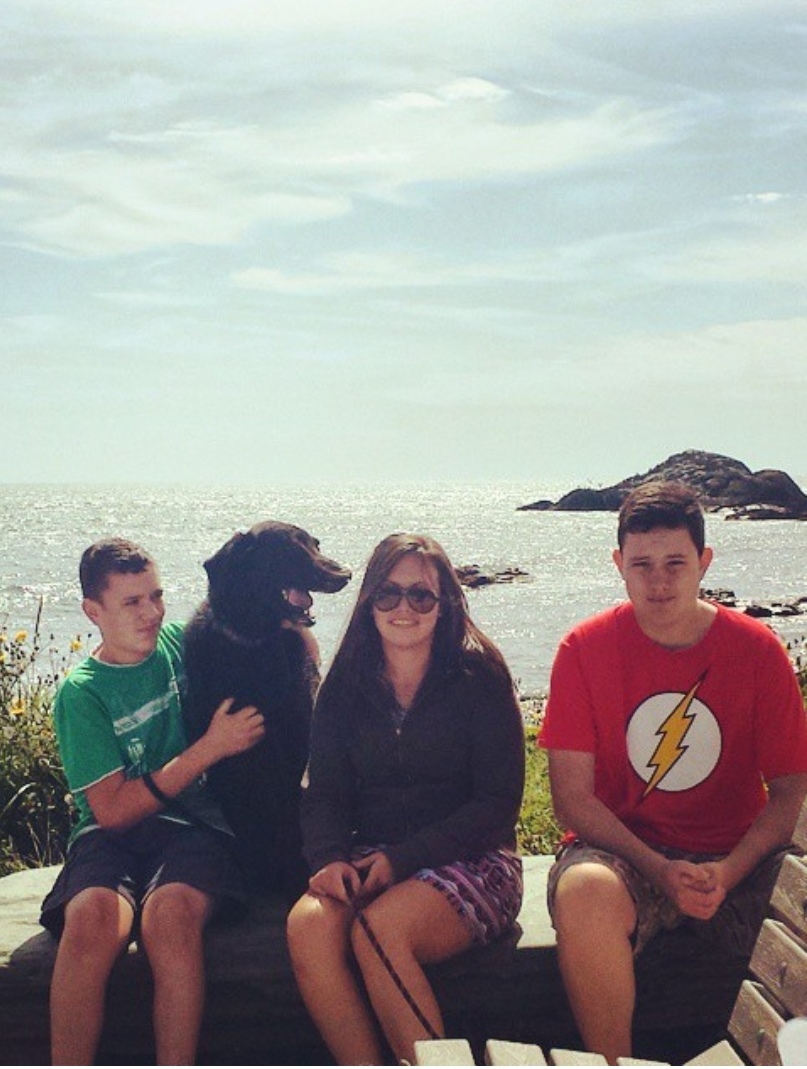 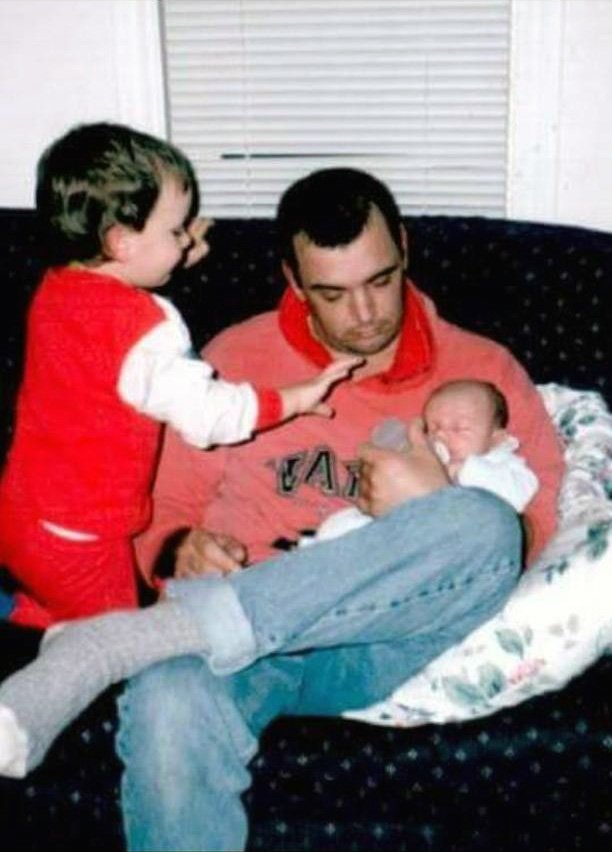 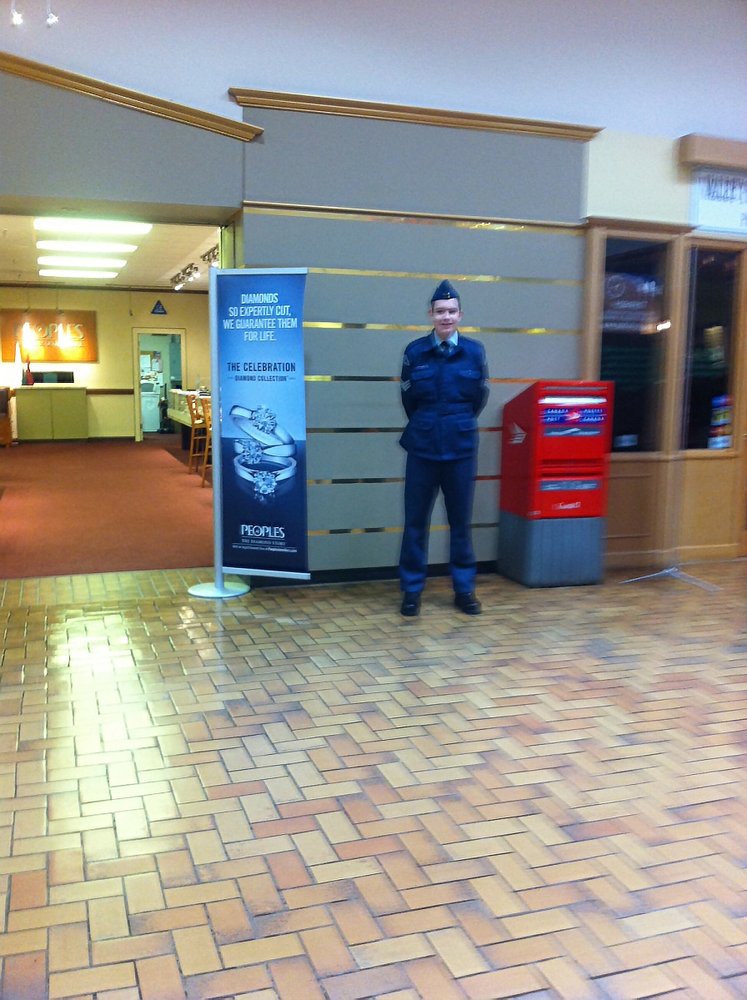 Joshua Mitchell Rozee, 21, passed away suddenly on August 1st, 2019 in the Valley Regional Hospital, Kentville. Born in Kentville and raised in Auburn, he was the son of Perrine (Davison) Rozee and the late David Rozee.

At age 13, he spent some time at the Toronto Sick Kid's Hospital where he successfully had a heart transplant. Joshua showed true courage and determination. After returning home, he attended West Kings District High School, but ultimately graduated from Horton High School in 2017. For five years, Joshua was passionately involved in Cadets as a Flight Sargent in 517 Flight Lieutenant Graham Squadron. He was very interested in all things involving History, Politics and Aviation. Joshua was attending Saint Mary's University, majoring in Political Science, and had aspirations of becoming a Lawyer. He also, very much loved Wally his Walrus, and debating on any subject.

Josh, you were very quick witted and had a response for anything and everything. You will truly be missed.

He is survived by his loving family, mother Perrine Rozee; siblings Bailey Rozee and Adam Rozee; and grandparents Gail (Schofield) and Dalton West.

Besides his father, Joshua was predeceased by his maternal grandfather Murray Davison; paternal grandparents Donald and Barbara (Schoville) Rozee.

A Visitation will be held on Wednesday, August 7th, 2019 at 1:00pm, followed by a Celebration of Life at 2:00pm, both in the Berwick Funeral Chapel. Memorial donations in Joshua's memory may be made to: Toronto Sick Kids Cardiac Unit.  Arrangements have been entrusted to Serenity Funeral Home, Berwick Funeral Chapel, 192 Commercial Street, Berwick, NS, B0P 1E0 (902-538-9900).

Share Your Memory of
Joshua
Upload Your Memory View All Memories
Be the first to upload a memory!
Share A Memory
Send Flowers