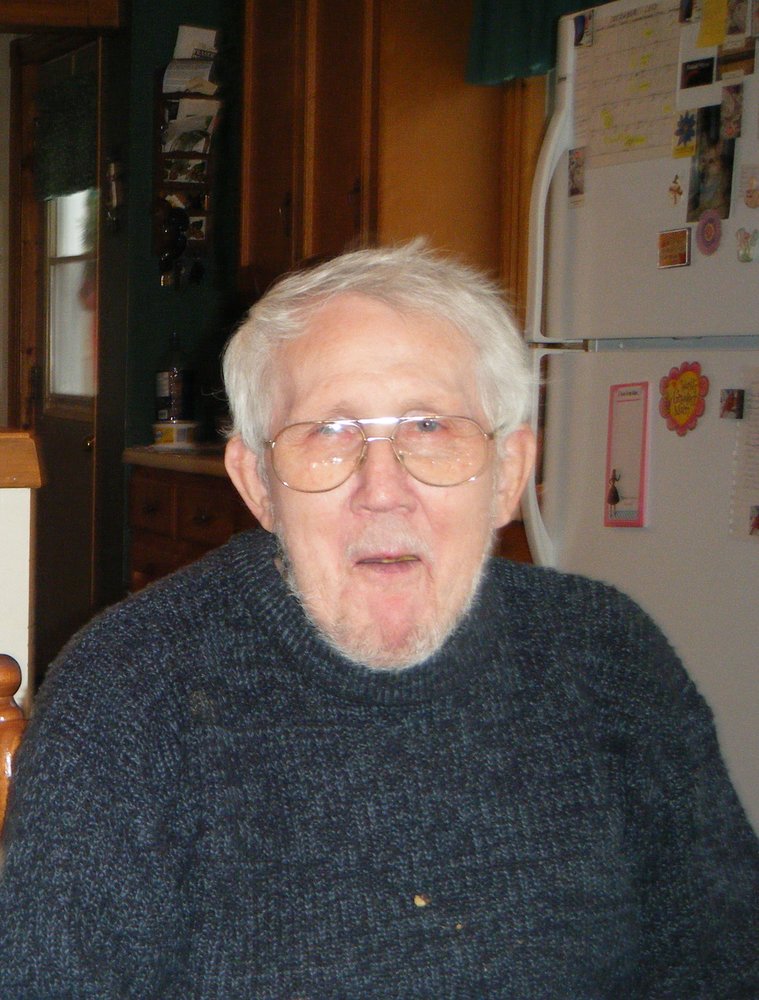 Russell Randolph Moriarity, 79 of Morden, passed away August 3, 2019 in the Valley Regional Hospital.  Born in Morden, he was the son of the late Amos and Lillian (Whynott) Moriarity.

The family wish to give a special thank you for all the care given by the doctors and nurses at the Valley Regional Hospital.

Russell worked at many different jobs in his lifetime; picked tobacco in Ontario, worked for Municipal Paving for sixteen years. He had his own business, RM Forestry Project for several years. He put in septic systems and worked in the woods all his life.

Russell had a love of music and for many years, he enjoyed playing his guitar and singing with his friends.

A visitation will take place on Friday, August 9, 2019 from 6:00 pm to 8:00 pm in the Berwick Funeral Chapel. A Funeral Service will be held on Saturday, August 10, 2019 at 2:00 pm in the St. Mary’s Anglican Church, Auburn, interment will follow in the St. Mary’s Anglican Cemetery. Family Flowers only. Memorial donations may be made to the Diabetes Canada.  Arrangements have been entrusted to Serenity Funeral Home, Berwick Funeral Chapel, 192 Commercial Street, Berwick, NS, B0P 1E0 (902-538-9900).

Share Your Memory of
Russell
Upload Your Memory View All Memories
Be the first to upload a memory!
Share A Memory
Send Flowers