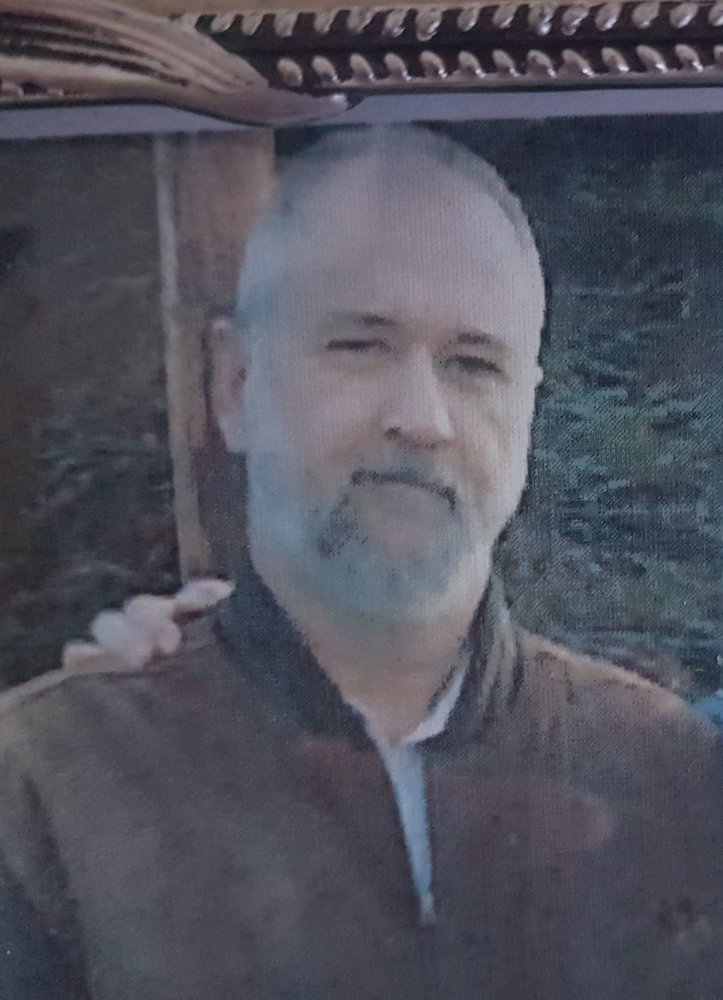 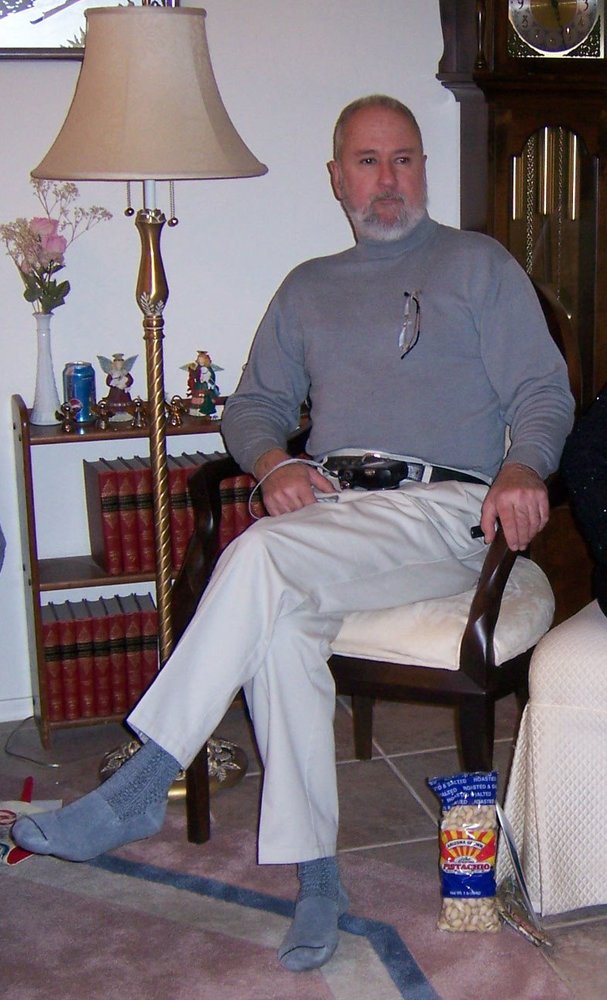 It is with great sadness and a broken heart, after a short battle with Liver Cancer, David (Robert David) Johnson, 70 of Woodville & Middle Sackville passed away on August 7, 2019, at the Hospice Halifax.

David is survived by his loving wife of 46 years, Phyllis Johnson and only son Dan Johnson (Beth) and Grandson; Patrick, San Jose, CA.

He was predeceased by his Father Robert Freeman Johnson.

Cremation has already taken place. A memorial service will be held at the LeBrun Lions Den, Bedford 36 Holland Ave.  (Just off Bedford Hwy) on Saturday, August 10, 2019 from 2 – 4 pm. Interment will take place at a later date. Memorial donations may be made to:  Hospice Halifax, 618 Francklyn Street, Halifax. NS. Arrangements have been entrusted to Serenity Funeral Home, 34 Coldbrook Village Park Dr., Coldbrook, NS, B4R 1B9 (902-679-2822).

Online condolences may be made by visiting:  www.serenityfuneralhome.ca

Share Your Memory of
Robert
Upload Your Memory View All Memories
Be the first to upload a memory!
Share A Memory
Send Flowers