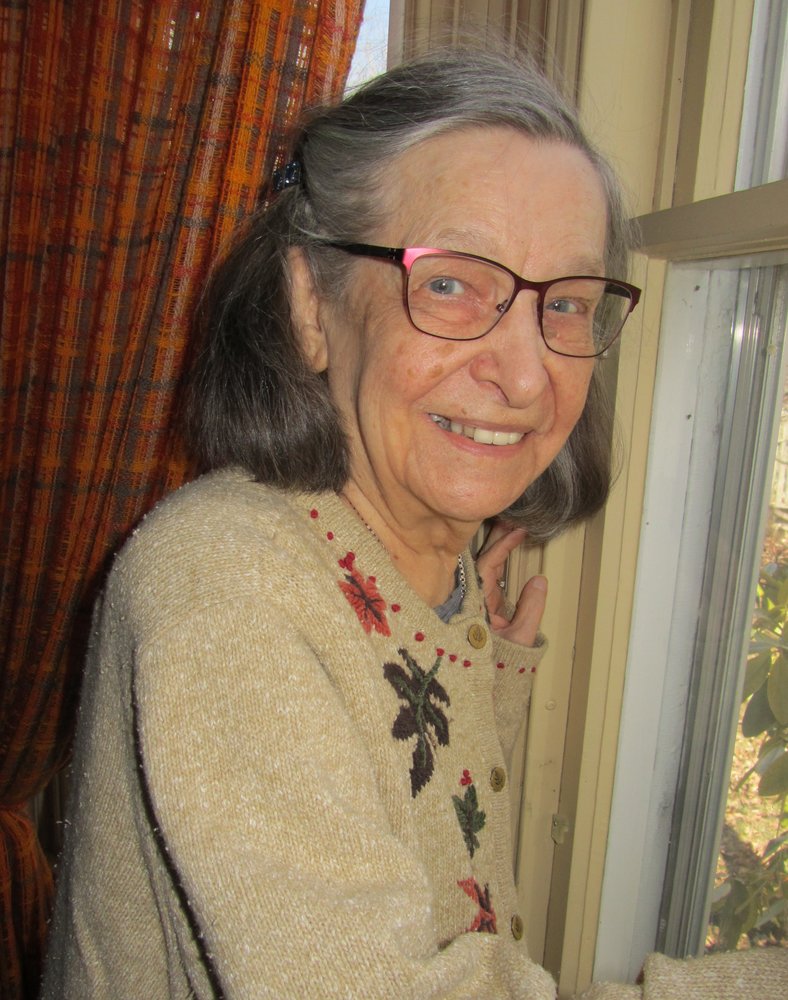 Sylvia Langille, 84, of Berwick, died on August 10th, 2019 at Windsor Elms Village with family members by her side. Born in Winnipeg, she was a daughter of the late William and Olga (Kalani) Renkewitz.

She was predeceased by her husband, Donald; sister Irmgard in infancy; brothers Wigon and John Renkewitz; grandson Ian; granddaughter Yvonne; and daughter-in-law Marlene.

The family would like to thank the staff of Windsor Elms Village for their kind support, as well as family and friends who gave so generously of their time to help care for Mom over the past few years.

Share Your Memory of
Sylvia
Upload Your Memory View All Memories
Be the first to upload a memory!
Share A Memory
Send Flowers