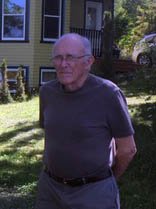 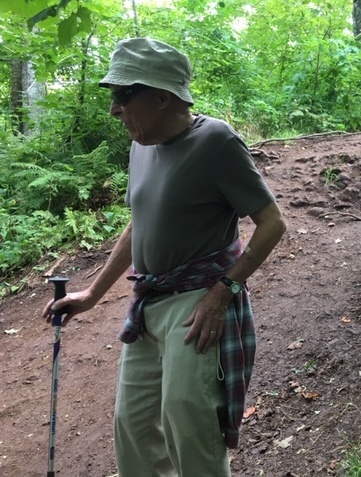 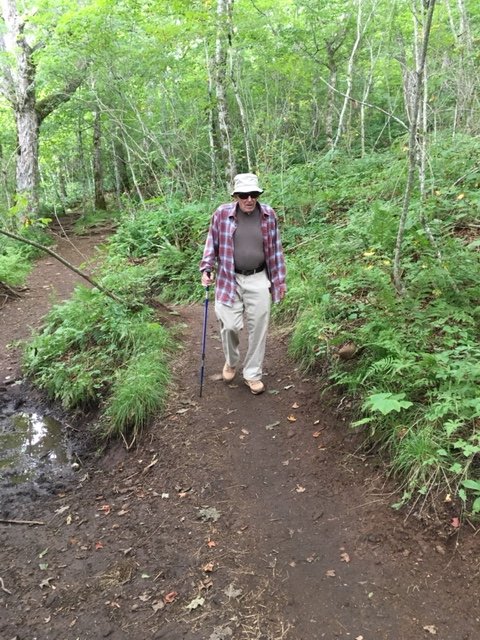 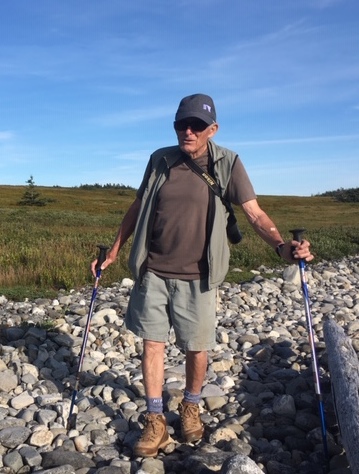 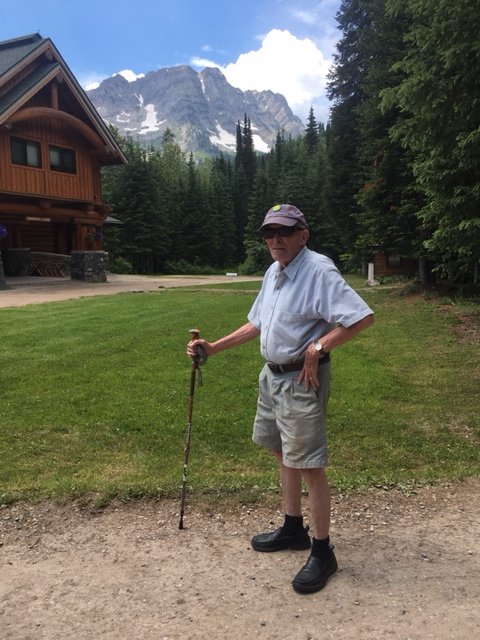 Cec grew up in Wolfville, Nova Scotia. He served in the Canadian Army Special Force Korea, 2RCHA. After his service in Korea, he attended the Nova Scotia Land Survey School in Lawrencetown, Nova Scotia. After graduation he was employed with the Iron Ore Company of Canada in Schefferville, Quebec where he lived with his wife Betty and two children for 24 years. He completed his career as a mine engineering supervisor by working as Chief Mining Engineer at the Cassiar Mine in northern British Columbia.

After retiring he moved to Salmon Arm, British Columbia, where he enjoyed gardening in the summer months and Nordic Cross-Country touring and racing during the winter months. Cec moved back to Nova Scotia with his wife, Betty, in 1989. They purchased a home in New Minas, and eventually they moved to the Tideways Apartments in Wolfville, where they made many friends and enjoyed many years living and supporting a co-operative lifestyle. He continued to be active with gardening, hiking, trail maintenance, skiing, and snowshoeing as well as enjoying his hobby of nature photography. In 2016, Cec moved to Wickwire Place assisted living in Wolfville where he made many friends with staff and fellow residents. Cec had the good fortune to meet a very special lady (Sheila) and shared her companionship and love until the end.

Besides his parents, he was predeceased by his wife Betty (Vallis); brothers David (Joan) and Loring (Donna); and sister Barbara Stark (Starky).

Cremation has taken place and in accordance with Cec’s wishes there will be no visitation or funeral service. Memorial donations may be made to a charity of one’s choice.   Arrangements have been entrusted to Serenity Funeral Home, 34 Coldbrook Village Park Dr., Coldbrook, NS, B4P 1B9 (902-679-2822).

Share Your Memory of
Cecil
Upload Your Memory View All Memories
Be the first to upload a memory!
Share A Memory
Send Flowers