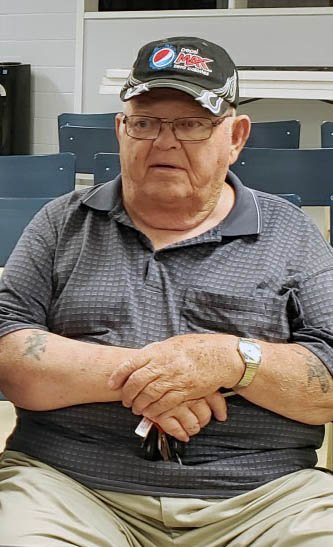 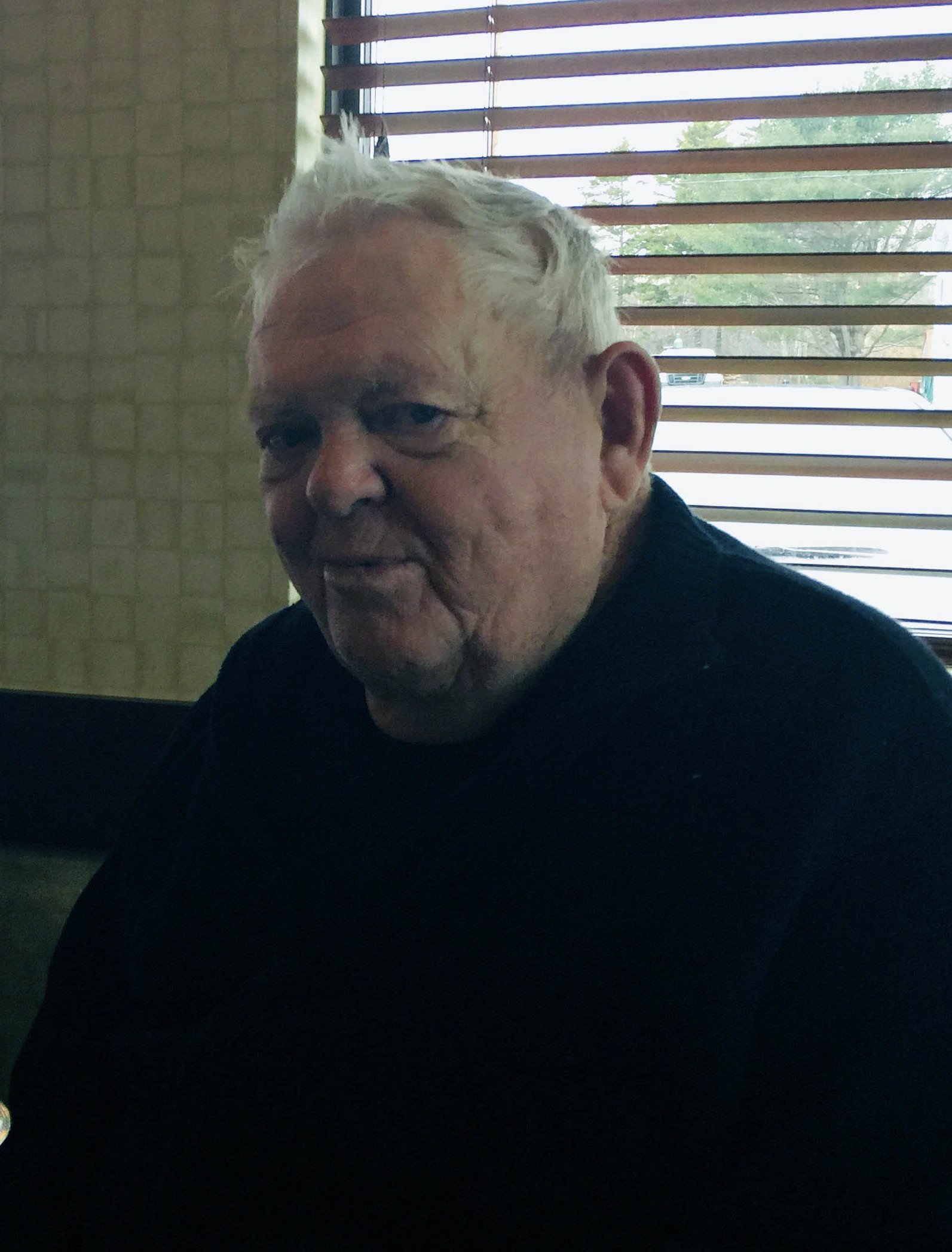 Charles Roland Finigan, 80 of Digby, formerly of Freeport, passed away peacefully on Monday, September 2, 2019 at home.  Born in Freeport, NS on September 30, 1938; he was the son of the late Avery and Mary (Teed) Finigan.

Charles enjoyed travelling and camping.  He especially enjoyed hunting for deer and moose in the Cape Breton Highlands.  In Charles’ younger years, he worked on the Gypsum Boats out of Hantsport.  He also worked for Darrell’s Coin Machines in Halifax and in 1975, he formed his own company, Acadian Coin Machines. The family then moved to Baddeck, Cape Breton. After a short time there, the family moved back home to Freeport in 1982.

Besides his parents, Charles was predeceased by a stillborn grandson Blake Charles Farnsworth.

In keeping with Charles’ wishes, there will be no visitation or funeral service. A private family graveside service will take place in Hilltop Cemetery, Freeport, at a later date.  In lieu of flowers, memorial donations may be made to a charity of one’s choice.  Arrangements have been entrusted to Serenity Funeral Home, Digby County Funeral Chapel, 367 Highway #303, Digby, B0V 1A0 (902-245-2444).

Share Your Memory of
Charles
Upload Your Memory View All Memories
Be the first to upload a memory!
Share A Memory
Send Flowers