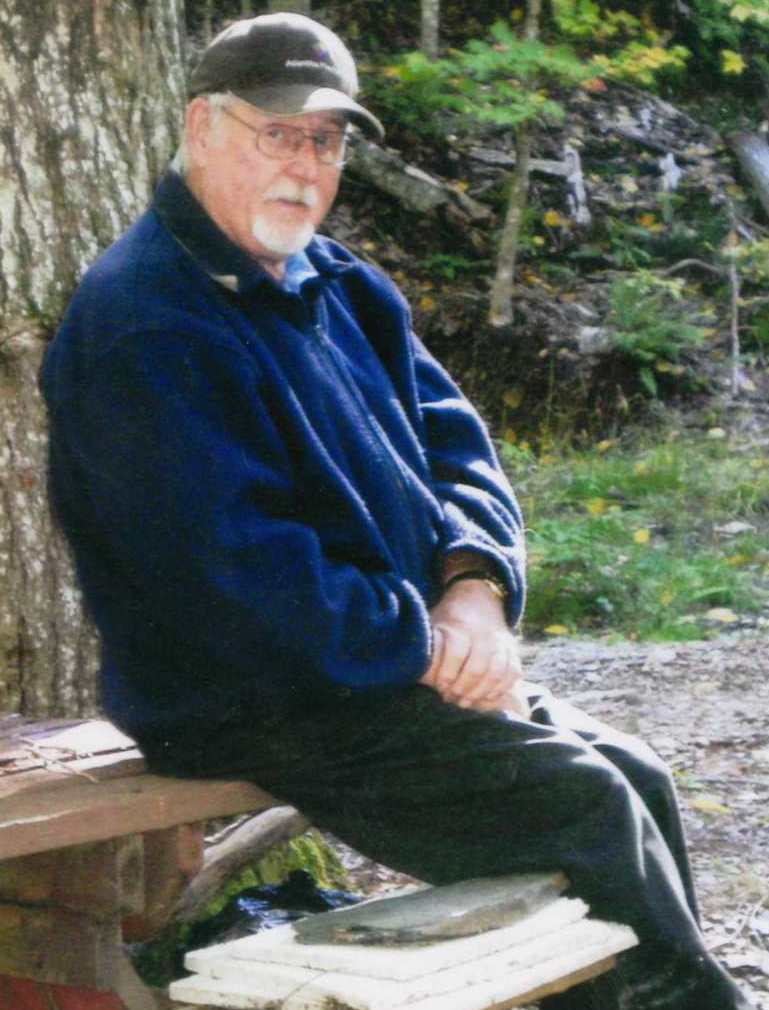 Roger Vance Tupper, 75 of Aylesford  passed away September 24, 2019 in the Valley Regional Hospital.  Born in Millville, he was the son of the late Thomas and Ella (Joudrey) Tupper.

Roger spent most of his life in Nova Scotia, especially Nicholsville; with the exception of one year, which he spent in Gueph, ON. His career was spent in construction across Nova Scotia. He was a member of the Kingston East Congregation of Jehovah Witnesses.

A Memorial Service will be held on Sunday, September 29, 2019 at 2:00 pm in the Kingston Kingdom Hall. Family Flowers only. Memorial donations may be made to the jw.org.   Arrangements have been entrusted to Serenity Funeral Home, 34 Coldbrook Village Park Dr., Coldbrook, NS, B4P 1B9 (902-679-2822).

Share Your Memory of
Roger
Upload Your Memory View All Memories
Be the first to upload a memory!
Share A Memory
Send Flowers