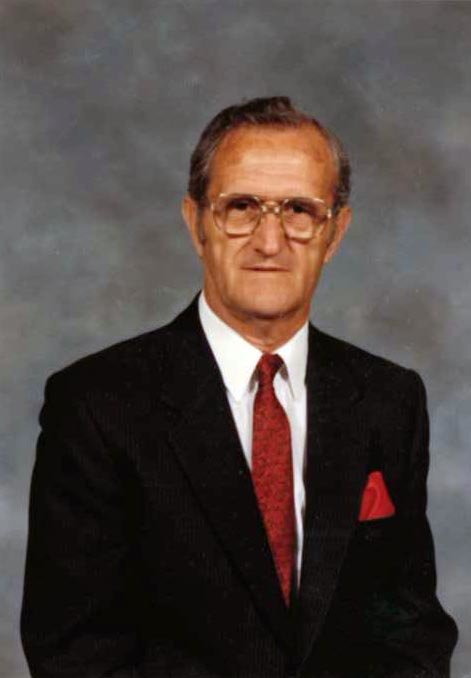 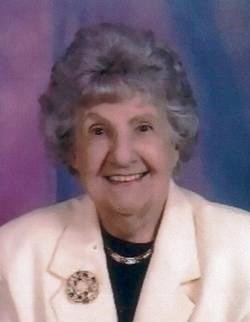 Carl Melanson, 95 of Digby passed away on November 15, 2019.  He was the son of the late Alphonse and Janet (VanTassell) Melanson.

Carl served in World War II as a dental assistant. He worked 44 years for the CPR Wharf, Princess Helene and Princess of Acadia. Carl was a member of the Digby Fire Department for 17 years and held his veteran status for 44 years.  He was also a member of the Royal Canadian Legion, Digby Branch.  He became a member in 1957, and was Treasurer for 19 years as well as Bursary Chairman.  Carl was a life member and received the Meritorious Medal Award, this is one of the highest awards the Legion has and it is given for service to the Legion and community.

In Carl’s younger years, he enjoyed playing hockey and boxed for entertainment while in the army.  Carl enjoyed reading Reader’s Digest, Time and Legion Magazine, listening to music, singing in the church choir and telling many stories about his life adventures.  He also delighted in going to Tim Horton’s in the mornings to have his coffee and chat with friends.

Carl was a kind, generous man; a true gentleman.  He will be deeply missed by all who knew him.

Carl was a loving father to and will be remembered by his children David (Janet), William, Gary and Carla (Ivan) Hiscock; he was a kind and caring grandfather to five grandchildren and six great-grandchildren; he is also survived by his sister Connie Comeau.

Besides his parents, Carl was predeceased by the love of his life, Catherine; sisters Helen Comeau, Vivian Partridge, Jeanette Smith, Eileen Adams and Viola Wheelhouse; brothers Arnold and Robert.

Share Your Memory of
Carl
Upload Your Memory View All Memories
Be the first to upload a memory!
Share A Memory
Plant a Tree